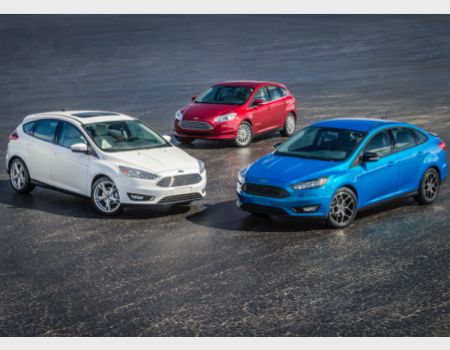 The Ford Focus was just named the best-selling car in the world according to Polk new vehicle registration data from IHS Automotive, so what better way for the automaker to celebrate than change it? Ford recently debuted the new hatch and the next Focus sedan will bow at the New York International Auto Show next week.

Ford is giving Focus its global face that has already worked its way into Fiesta, C-Max, Fusion, Transit and the next Mustang. The New York show will also debut a new Focus Electric and later this year we will see the next Focus ST. 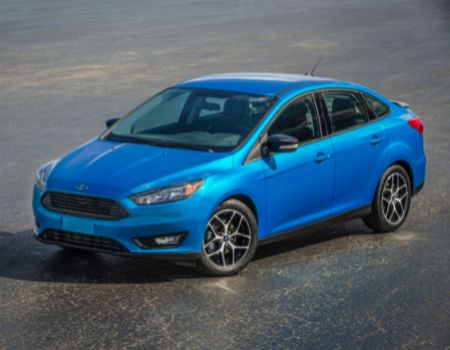 Along with the corporate styling update the 2015 Ford Focus will offer the new 1.0-liter EcoBoost and a new six-speed manual gearbox that Ford is saying will “raise the bar in fuel efficiency among non-hybrid compact vehicles.”

The automaker states the new Focus will also receive interior styling enhancements as well as chassis and suspension upgrades, along with a host of Ford’s latest technology. 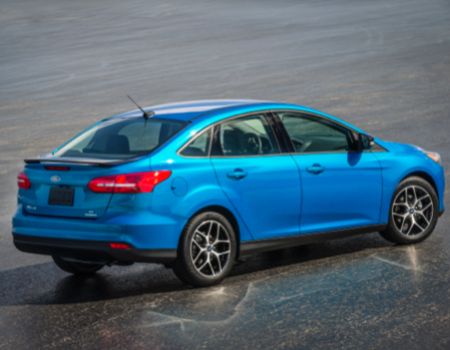