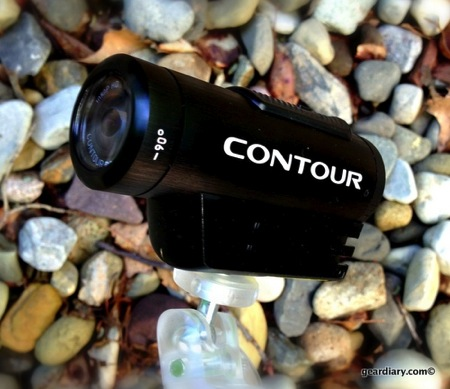 I was a big fan of the CONTOUR ROAM2 Action Camera. It was simple to use, simple to mount and took great video. Sadly the company suddenly closed its doors last summer. I was bummed because I really do love using the review sample. Now the company has relaunched and is once again offering their great CONTOUR POV Action Cameras. 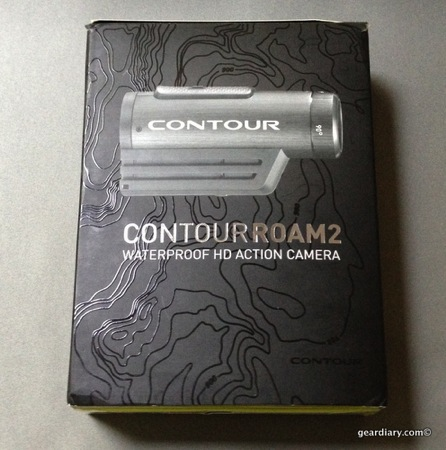 The Press Release said the following

CONTOUR, pioneers of the action sports camera industry, is now under new ownership and is once again a key contender in the Point of View (POV) camera market. After completing a financial overhaul, reorganizing its plans for new product innovation and building a framework for vastly improved distribution, CONTOUR is back on the map as a legitimate player in the POV world.

CONTOUR is already focused on regaining market share through select distributors worldwide. The brand’s financial outlook is solid with key retailers committing to the product line in every target market.

“The aim is clear—we want to create a world class company to support this world class product,” said Danny Lysenko, CEO of CONTOUR. “While recovering CONTOUR’s position in the market, we’ll continue the long tradition of being at the forefront of innovation and bringing to market beautifully simple, yet ultimately professional cameras.” [Read the rest of the release]

The company is not only back but they are taking the right steps to become a player in the market currently owned by GoPro. They not only note that, in the coming months they plan to launch new cameras that include their impressive a one-touch locking record switch, laser alignment system and 270-degree rotating lens, but that they will also honor consumers who may have warranty issues with cameras purchased prior to the shutdown. That’s impressive and makes me an even bigger fan of CONTOUR POV Action Cameras.

Here’s a video look at some of the accessories I’ve used with CONTOUR POV Action Cameras.

I’ve used my camera to go zip lining, snorkeling and a friend recently used it while diving in Belize. I’m a fan! I’m glad to see that CONTOUR POV Action Cameras are back, and I am excited to see what they come up with next.
Prev postNext post