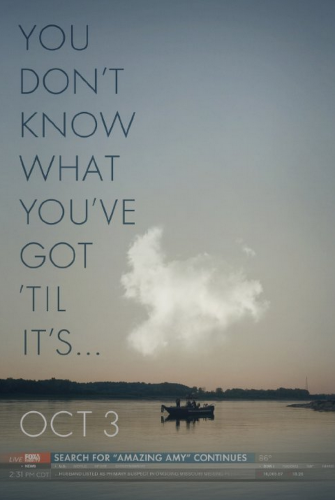 Did you read Gillian Flynn’s 2012 book, Gone Girl? Full of dark twists and a satisfyingly unexpected ending, I liked it so much that I devoured Ms. Flynn’s two other (unrelated) novels. Amy Dunne disappears on her 5th wedding anniversary; did she leave voluntarily? Did her husband David kill her? Or is something even more twisted going on?

GONE GIRL — directed by David Fincher and based upon the global bestseller by Gillian Flynn — unearths the secrets at the heart of a modern marriage. On the occasion of his fifth wedding anniversary, Nick Dunne (Ben Affleck) reports that his beautiful wife, Amy (Rosamund Pike), has gone missing. Under pressure from the police and a growing media frenzy, Nick’s portrait of a blissful union begins to crumble. Soon his lies, deceits and strange behavior have everyone asking the same dark question: Did Nick Dunne kill his wife? – from the Gone Girl Youtube channel 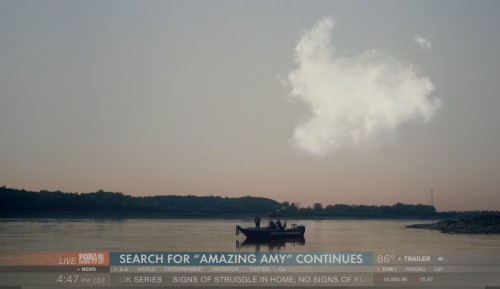 If you missed the book when it came out

, and you’ve been looking for an engrossing read, then you ought to catch up on the story before the movie opens in October. It remains to be seen how true to the Gone Girl book the movie will stay, but judging by the trailer, it should still be pretty intense.