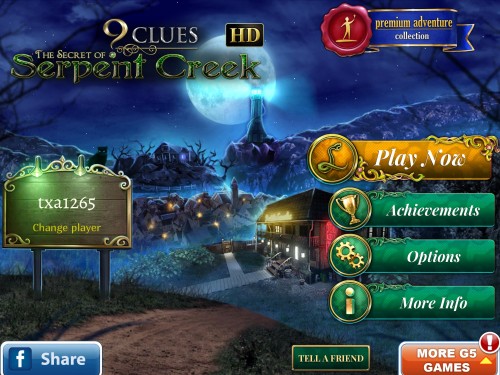 9 Clues: The Secret of Serpent Creek

G5 Entertainment and Artifex Mundi has a great recent track-record of hidden object puzzle adventure games, and they continue with the release of 9 Clues: The Secret of Serpent Creek, now available for the Mac! The game tells the story of a reporter lost in a mysterious town in the 1950s and the friend who investigates!

Platform/where to buy: Mac available in the Mac App Store 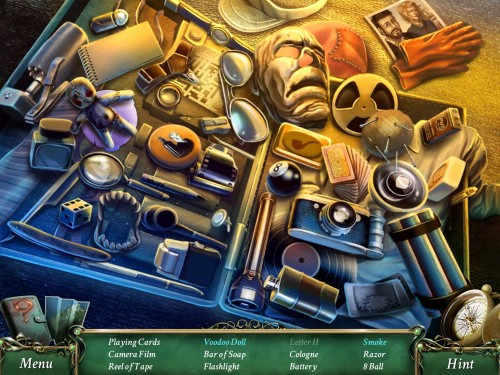 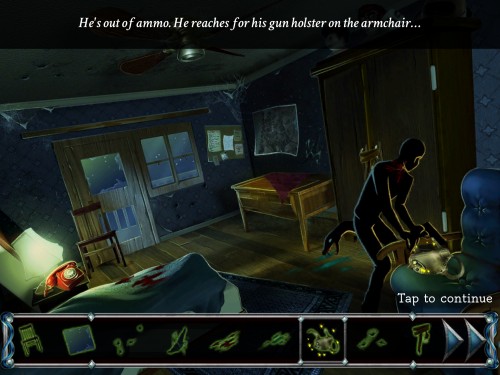 Major features:
9 Clues: The Secret of Serpent Lake is another excellent hidden object puzzle adventure game, featuring an interesting story where the main character’s friend has disappears after heading to the coastal town of Serpent Creek to cover the annual Serpent Festival. You were on the receiving end of her lost phone call, which was full of frightening paranormal discoveries. The game is already available on iOS, Android and Kindle Fire, and the Mac version is just as solid as the rest! 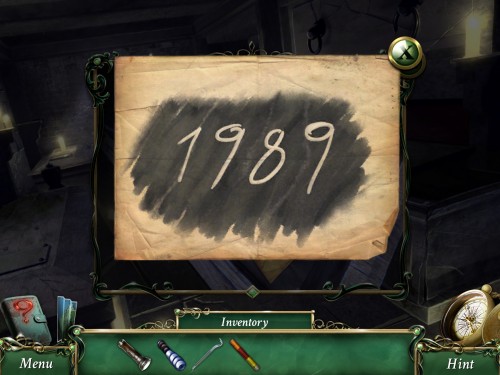 The story involves hunting for your friend Helen and her cameraman, and also getting to the bottom of the strange mystery that shrouds the town – as well as the serpent creature you see all around! 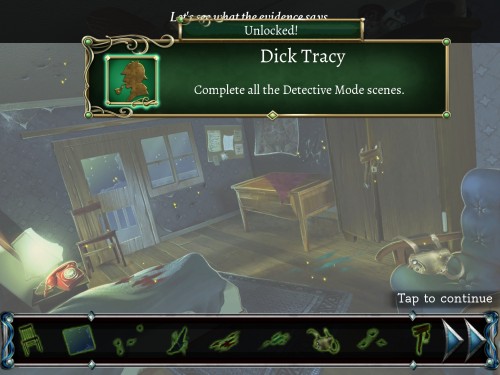 To work through the story you need to follow a trail of clues – this involves moving from place to place, searching for items, doing hidden object scenes, completing puzzles, combining items and pretty much every standard genre puzzle type. 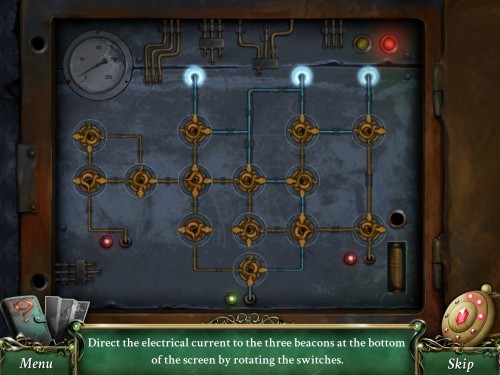 One thing that is different, in ‘scene of the crime’ areas you need to see what happened, and to do this you are tasked with finding the hidden clues, then piecing together the timeline to review. It is a fun and different game mechanic and made you feel more involved with the solution. 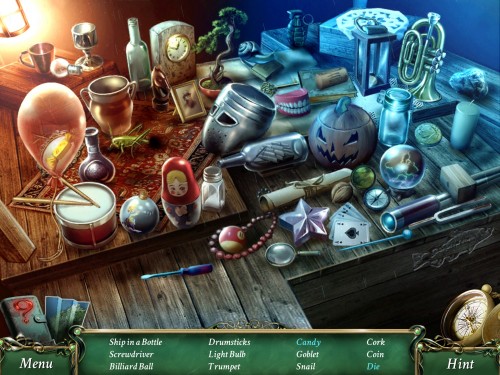 Ease of use/Overall performance: One thing I like about this games is that while it does nothing that is really new, it does everything well. The graphics look great, mouse controls are precise and responsive, puzzles are well thought out and never feel like time-wasters, and so on. 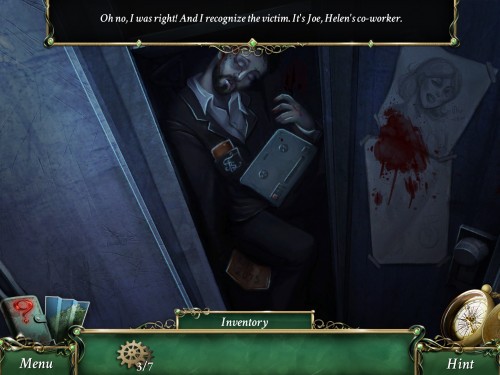 Would use again/recommend?: Absolutely! I enjoyed the story as well as the puzzles – and was annoyed that I came ONE achievement short of getting the ‘all achievements’ achievement! What that told me was I was fully engaged – there is nothing ‘new’ here, yet I found the game fun, exciting and interesting throughout. 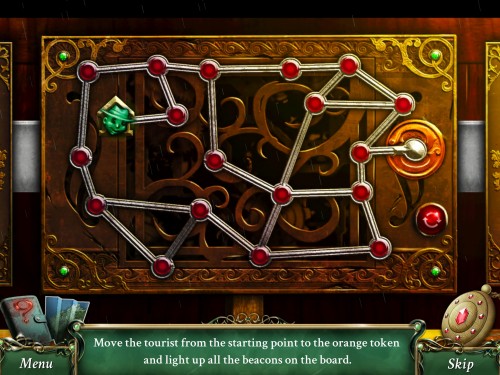 Here is the 9 Clues – The Secret of Serpent Creek trailer: