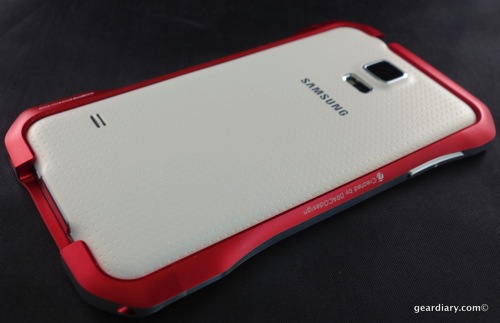 One criticism (warranted) of the Samsung Galaxy S5 is that, by sticking with the plastic body for this generation of their latest phone, Samsung has made a high-end phone that doesn’t feel so high-end. DRACOdesign has a solution to the “cheap plastic feel” of the phone with its $79.99 DRACOdesign SUPERNOVA Aluminum Bumper for Samsung Galaxy S5. Here’s a look. 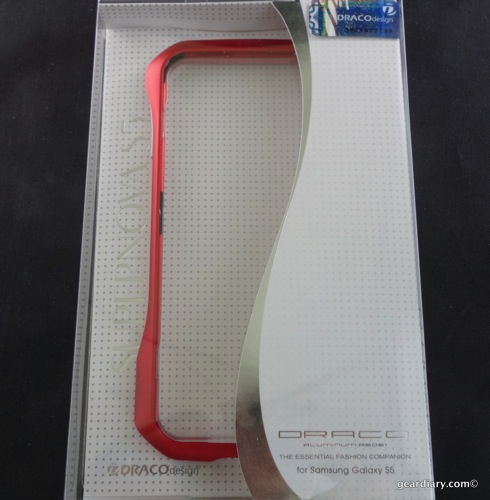 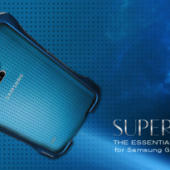 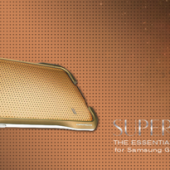 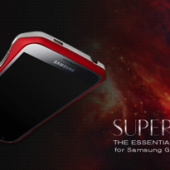 As the company explains;

The all new Supernova S5 is the thinnest aluminum bumper ever built by DRACOdesign for Galaxy S5. The whole bumper is materialized using airplane grade of aluminum A6061 that offers ultra-lightweight and provides maximum protection for the phone.

Each color is carefully finished to 100% match the color of Galaxy S5. Equipped with the Supernova S5, it will transform your phone into a stylish, beautiful, elegance masterpiece.

As you can see, this bumper case adds excellent protections to the top, bottom and sides of the S5 without weighing the phone down is a bulky, clunky case. It weighs just 29 grams but adds a sense of weight and class that belies its rather minimalist nature. In addition, because the DRACOdesign SUPERNOVA Aluminum Bumper for Samsung Galaxy S5 rises one millimeter above the screen of the S5 it offers just enough lay-on-the-table protection. 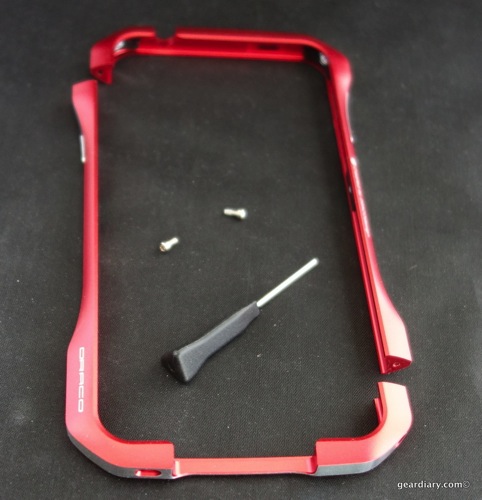 Inside the package you get the two pieces of the case, four screws (two to use and two to replace the first two when you lose them) and an instillation tool. Getting the bumper on the phone is as simple as placing both pieces on the S5, lining them up and screwing the screws down so the bumper locks around the phone. 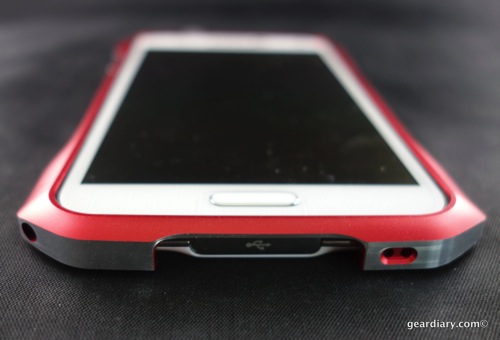 As you can see, there is just a bit of a rise above the screen to help keep it safe. The microUSB port is open and there is added room so you can get in and release the cover that gives the S5 its water-resistance. To the right is the opening for the microphone. 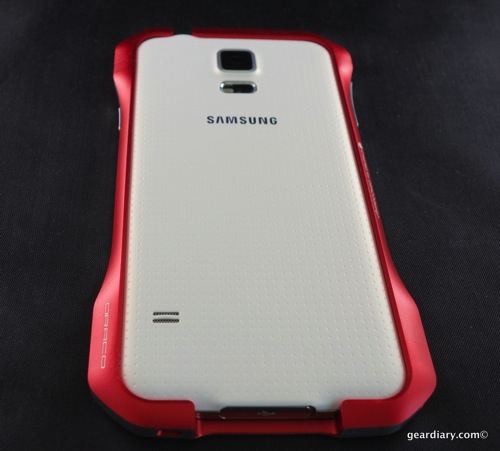 The back of the phone is equally accessible and the camera, flash, pulse reader and speaker are all completely unencumbered. Unfortunately the company does not include a back screen film for added protection. Since the plastic is left fully exposed that would have been a nice addition, although I don wonder if the curve and the texture of the back plate would have made adhering a film to it a challenge. 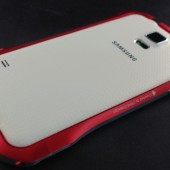 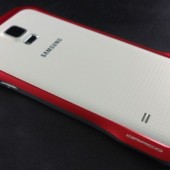 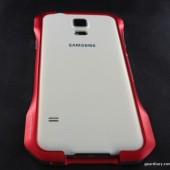 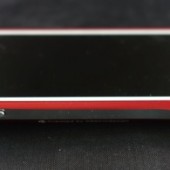 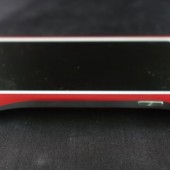 The power/sleep/awake button is made from machined aluminum. The volume buttons are too. As DRACOdesigns notes,

Another design feature of the Supernova S5 is the power and volume keys are finished with circular brushed surface. The texture perfectly matches the signature silver brushed bend, and it does not leave fingerprint when pressing the keys. That gives your phone with uniform look and great feel. 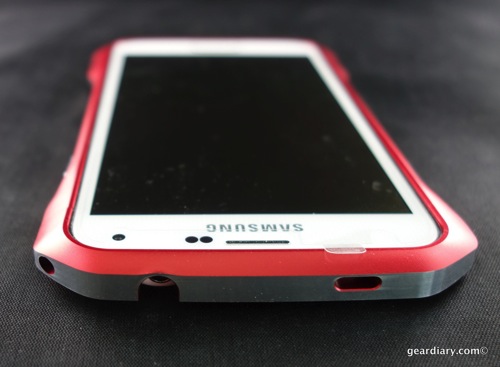 Finally, the top of the phone is also protected and there is a generous opening for the 3.5mm headphone jack. The additional cutout in the top allows the IR blaster to work. I love the added “I’m your phone and your remote” feature of the S5.

There is no question that this is a beautifully designed and executed accessory for the S5. The machined aluminum is shaped with absolute precision, the colors are gorgeous, and the interplay of the colors with the few silver of the aluminum makes for a case with a truly striking appearance. The curved shape of the case looks great and adds a level of comfort and grip to the otherwise slipper S5. There’s really nothing negative that can be said about the DRACOdesign SUPERNOVA Aluminum Bumper for Samsung Galaxy S5 except for the fact that it is a bumper. As such the product only protects the sides, top and bottom of the phone. It does nothing to protect the back and neither a screen protector nor a back film are included. If you are looking for serious protection for your S5 this probably won’t serve you well. If, on the other hand, you are looking to add some class to a boring, plastic design, and you want to add side, top and bottom protection in the process, this accessory is for you. That is, perhaps, why DRACOdesign describes the SUPERNOVA S5 as “The Essential Fashion Companion”. Taken as such the bumper is all that and more.

What I Like: Beautiful machined aluminum with a gorgeous finish; Five colors match various S5s; Looks and feels great in the hand; Adds surprisingly little bulk or weight

What Needs Improvement: No screen or back protection included