As more and more of us rely upon our mobile devices for all our online needs, having solid and fast mobile network is more important than ever. PC Mag hit the road to find out which networks perform fastest and where. The results aren’t as complete as we might like; still there is much to learn from them.Sending three cars out to thirty different cities, they tested eight networks, traveled 20,000 miles, and checked 90,000 data cycles. 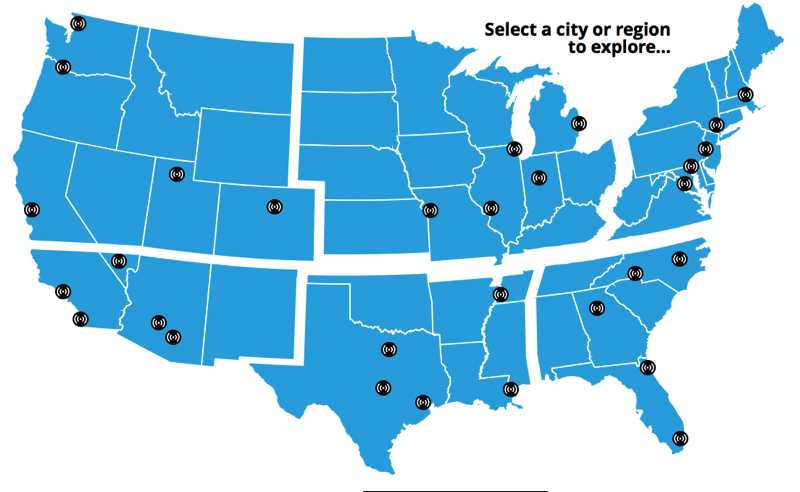 After the tests were performed, they set out to quantify the results and show which mobile network works best and where. They also ran various tests to see which phone models were able to perform fastest. 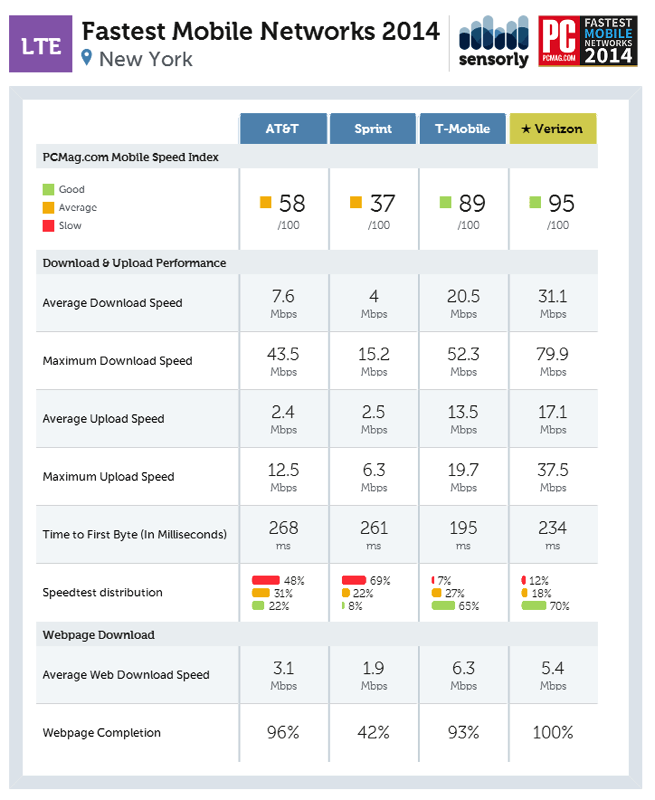 The results in my area — New York –show the clear winner when using LTE ended up being … Verizon Wireless. They scored a 95 out of a hundred compared to AT&T’s 58. OUCH! 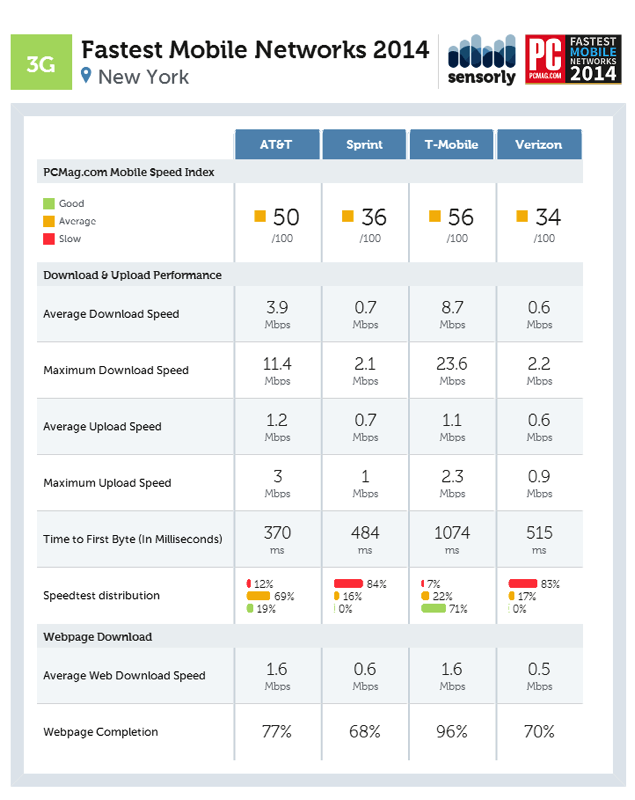 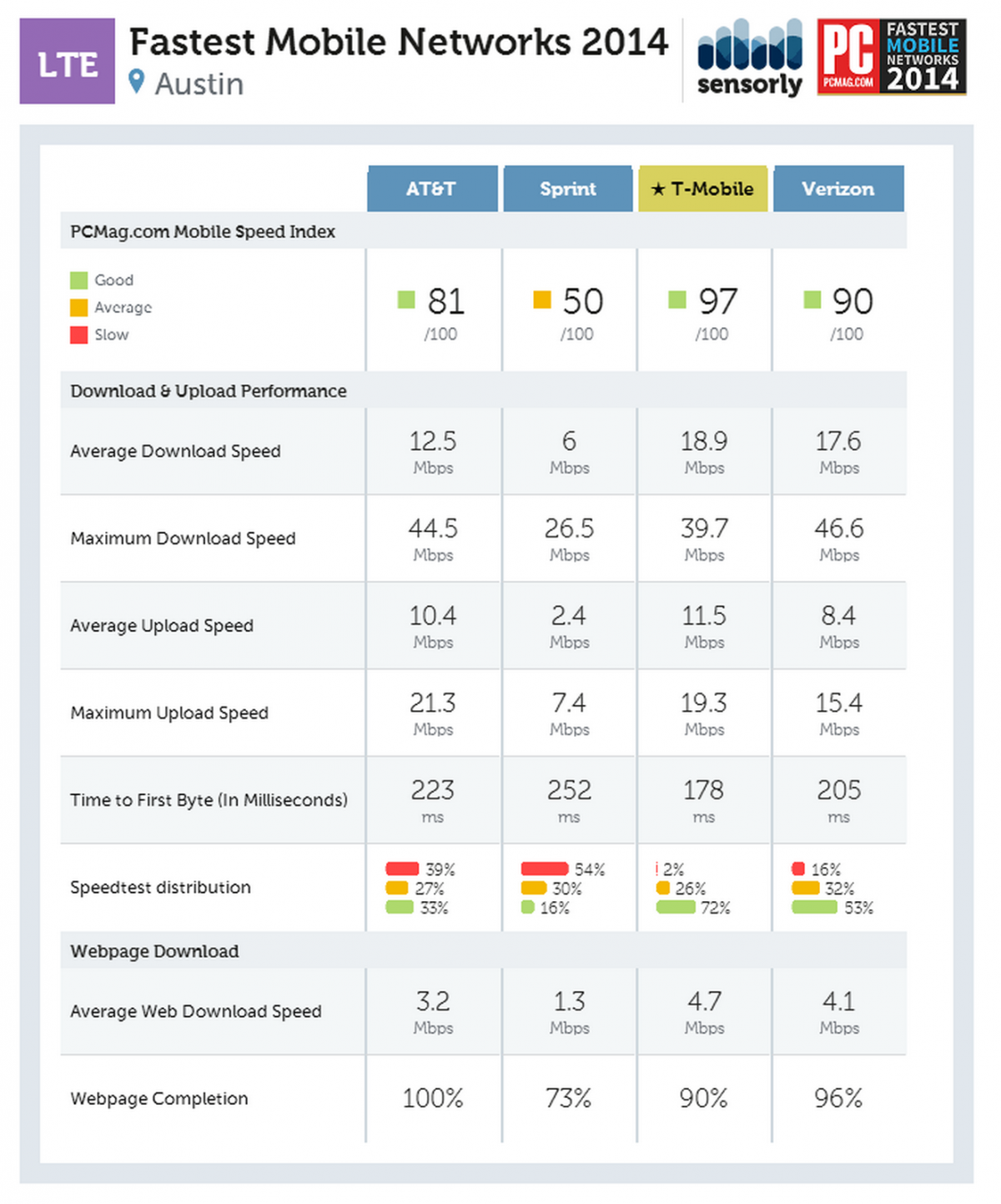 Considering the fact that most new devices rely heavily on LTE, it seems to me that the LTE numbers are the more important ones. That, of course, explains why I have all my devices on… AT&T’s mobile network. Maybe it is time for a change.

The test results don’t include issues such as customer service, pricing and device options, but instead they focus specifically on speed. And if speed is your thing, then you’ll want to check the results in your area using their interactive map.

Click here to check out the mobile network results in your area.