I was going to bring readers yet another review this morning, but instead wanted to update information presented in a recent piece about some Ford vehicles we tested. Apparently Ford has had to revise EPA mileage ratings for some of its vehicles again — including 2014 model year Fiestas and 2013 and 2014 model year hybrids and plug-in hybrids. 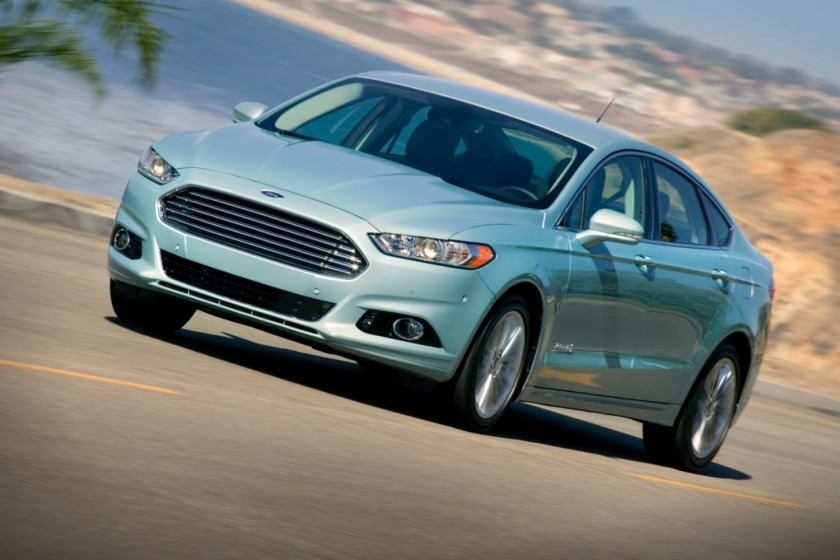 If word about Ford having to modify previously published EPA mileage ratings seems a bit déjà vu, well, it is. The automaker took similar steps about a year ago, and some of the same vehicles were involved including the Fusion and C-Max models.

Apparently Ford identified some problems with fuel economy ratings while conducting internal testing and notified the EPA of its findings, who in turn ordered the revisions on six vehicles. According to Ford, the testing was specifically in the area of “Total Road Load Horsepower,” a vehicle-specific resistance level used in vehicle dynamometer testing that determines fuel economy ratings. 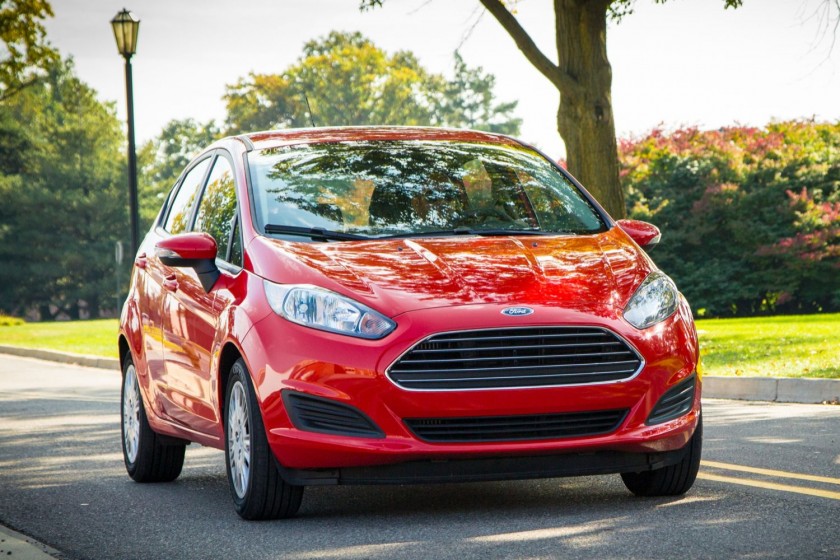 Ford will be issuing new labels for its vehicles, and it will also be sending out rebates to both lease and purchase customers affected by these new tests – as little as $125 for Fiesta lease customers and as much as $1,050 to owners of MKZ Hybrid models.

What I find interesting is that in my testing of two recent Ford vehicles – the 2014 Fiesta with the 1.6-liter engine and the Fusion Energi plug-in hybrid – each achieved nearly identical results to what was published for fuel economy ratings at that time, much better than the new ratings. 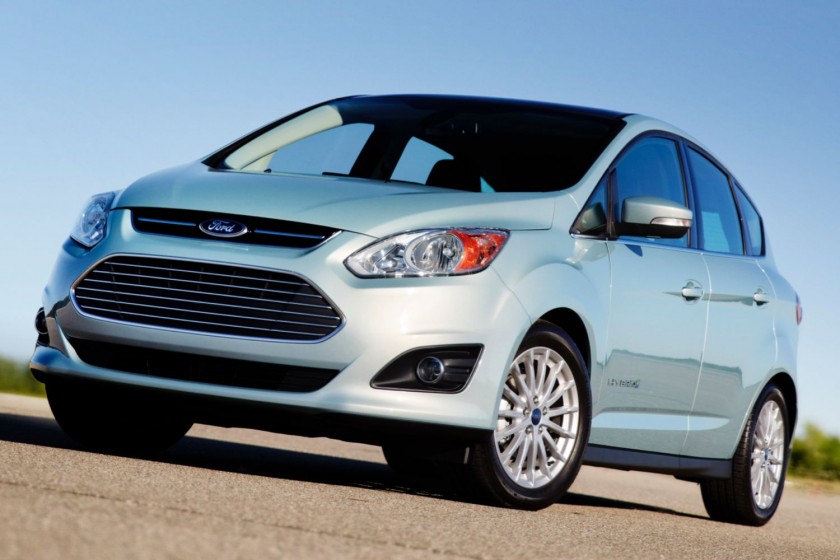 All new Fiesta models EPA mileage ratings were affected, including the new EcoBoost version, but figures only dipped between 1-2 mpg overall. The biggest changes were in the hybrid models of the 2013-2104 Fusion and Lincoln MKZ where combined EPA ratings dropped 5 and 7 mpg respectively. Fusion Energi and C-Max Energi models received revisions on charge sustaining ratings (38 mpg down from 43 mpg), charge depleting (88 MPGe+ down from 100 MPGe+) and EV range (19 miles down from 21 miles).

Ford said that about 200,000 of the vehicles affected by the newly revised EPA mileage ratings have been sold or leased in the U.S. and, well, the check’s in the mail.