It’s been a while since I entered the D-star world of amateur radio with the ID-31A. Unfortunately, it gave up the ghost — mostly because it took several baths in iced tea. So what was its replacement? The Icom ID-51A D-Star, which is in every respect one of the best and most advanced handheld radios I’ve ever owned.

As with my ID-31A review, this review will be written purely from my experience using the radio and others like it.  It will concentrate on usability and features that make this radio a joy to use. 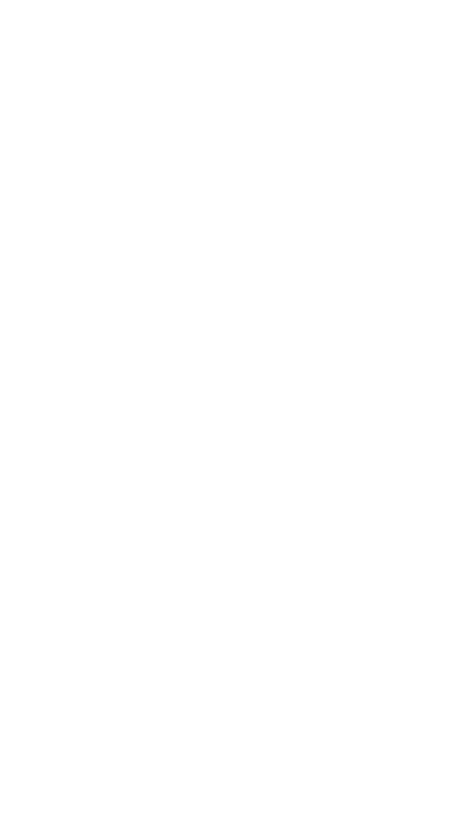 While Icom’s new ID-51A is very similar to the ID-31A, it has many features that make it much more useful than the ID-31A before it. The first is that the ID-51A is a dual band radio versus the monoband ID-31A. What do I mean by dual band? Well it means what you may already be thinking: it has two amateur radio bands instead of only one. The usual definition of dual band in amateur radio handhelds usually means that it has both the 2 meter and the 70 centimeter amateur radio bands. There’s more to it then that but for people who are new to ham radio that’s all you have to know.  Now why is this more useful than just one band? The main radon is that it gives you more options when using this radio to communicate. If your favorite 70 centimeter repeater or frequency is in use, then you can switch to one on the 2 meter band rather than wait for the repeater to become free. That and sometimes the 2 meter band will work better for you than the 70 centimeter band or vice versa. This can happen for various reasons. Your location comes into play, as do weather conditions on the ground and at higher altitudes; these can all determine why one band will work better than another. Having the 2 most common bands on the ID-51A makes this radio infinitely more useful than the monoband ID-31A.

Most dual band radios also let you listen to more than one frequency simultaneously. This is also possible on the ID-51A with one exception: You can only monitor one D-star frequency at a time. So you can’t monitor a 70 cm and a 2 meter D-star repeater at one time. You can also monitor two analog frequencies or one analog and one digital frequnency.  Why would you want to do this? The most common reason might be when performing emergency service activities like weather spotting.  Being able to monitor your county and one county to the west with regard to severe weather makes it much easier to know what is coming your way, so you can be prepared to safely observe the storm or decide if you really need to take cover. Other times this might come in handy might include when listening to the local analog repeater and waiting for a contact via D-star. There are many more cases why you might want to do this, but these are just a couple off the top of my head.  Take it from me: this is something very handy to have, and it’s something I almost always look for in a handheld radio. It would be better if I could listen to two local D-star frequencies, but I can live with this as it is for the moment.

Finally, the ID-51A has both NOAA Weather Radio frequencies as well as AM/FM broadcast band as two non ham radio bands. You can usually monitor NOAA in almost any location in the US, so having this is yet another nice to have feature that the ID-31A didn’t have.

The Icom ID-51A D-Star has the same DR mode that the ID-31A has. DR mode allows you to find the closest D-star repeater to you by using the GPS that is integrated in the radio along the repeater lists that are loaded in the radio. These are updateable, and they are the simplest way to use D-star.  In fact, after I learned more about it this go around I learned that I used the ID-31A completely wrong. With DR mode, other than updating the repeater lists every once in a while, there’s really no need to use the also included memory channels for any D-star repeater. You ALSO won’t have to program the list of reflectors as it’s already loaded in the radio.  To use the mode, you simply place the cursor in the from field, press the center button and then choose near repeater to have it search for the nearest repeater.  The only downside is that D-star is growing at such a rate that it is now impossible to load the complete Western Hemisphere list into the radio as it doesn’t have the storage for it.  In fact, you can’t load the complete US database now either, so I loaded the eastern and midwestern databases which should keep me covered typically. If I wanted to, I could ALSO have several programming files on the MicroSD card ahead of time so I could load different memory sets on the fly without need for a computer. So while the memory limitation is annoying, it’s not insurmountable.

Once you have selected a repeater using the GPS and the above database, you can change the command you are sending to the repeater by putting the cursor in the “to” field, pressing the center button and then choosing “Your Call Sign” to bring up the list of commands that include the echo test command — the information command or one of the various link commands for linking to a reflector. You can also turn the knob on the radio once in the “To” field to change the current setting of this field which is substantially faster.

As there are many commands, I will describe the main commands you will use below.

The echo test command is just what it sounds like.  It’s basically a way to see what you would sound like to the other stations.  When you key up with this command selected and talk, it will record then immediately send back your audio. Think of this command in the same way you think of Skype’s echo test.

What’s a reflector? It’s essentially a chat room for D-star repeaters to link to. It’s with this concept that the ID-51A and other D-star radios are essentially world-wide radios.  You can utilize the repeaters connection to the internet to talk to the world using the reflector concept. To do this, you select one of the programmed reflector commands, key up and it links the repeater to the reflector. One thing to note here is that not all repeaters will allow you to do this depending on your area. On a recent trip to New Jersey I found most repeaters were all linked to reflector 20A and essentially created a large D-star network that covered most of northern New Jersey, northeastern Pennsylvania and some parts of New York. While this is convenient, it’s more of an old school way to think of this new mode. D-star was really designed to set these links up and tear them down on the fly and that’s how I usually use it.

It almost goes without saying, but the ID-51A also supports old school analog FM mode as well which was common over 20 years ago and still is common today.  MANY public service networks like weather spotting networks use analog so it’s good that this can use the old and the new all in the same package.

The ID-51A also has the same recording feature that let’s you record both D-star and Analog conversations onto the MicroSD card. The quality of the recording is identical to the ID-31A.

Icom has, once again, outdid itself. The Icom ID-51A D-Star is the most advanced handheld ever produced by Icom with all of the things it can do. While there are still things I wish it could do I feel safe in saying that until they make some substantial improvements to future radios, I won’t need another one for a while. Universal Radio carries it for about $520, which is a deal considering all you can do with this radio.

What I liked: All of the great features from the ID-31A with the addition of 2 meters, broadcast AM/FM and NOAA Weather Radio.

What I didn’t care for: The Icom ID-51A D-Star should just require the SD card all the time and instead of relying on the internal memory for the repeater lists. It should load them directly from the memory card to avoid these memory limitations.