Amazon is reportedly testing a new offering named Kindle Unlimited according to a series of images posted on their site which have since been removed. For $9.99 per month, Kindle users could have access to over 600,000 Kindle eBook titles and thousands of audiobooks. It’s not yet known exactly which publishers would be included or which audio titles will appear.

It seems unlikely the audiobook catalog will be very broad, since Amazon already offers a paid service through its Audible subsidiary starting at $14.95/mo for one title. 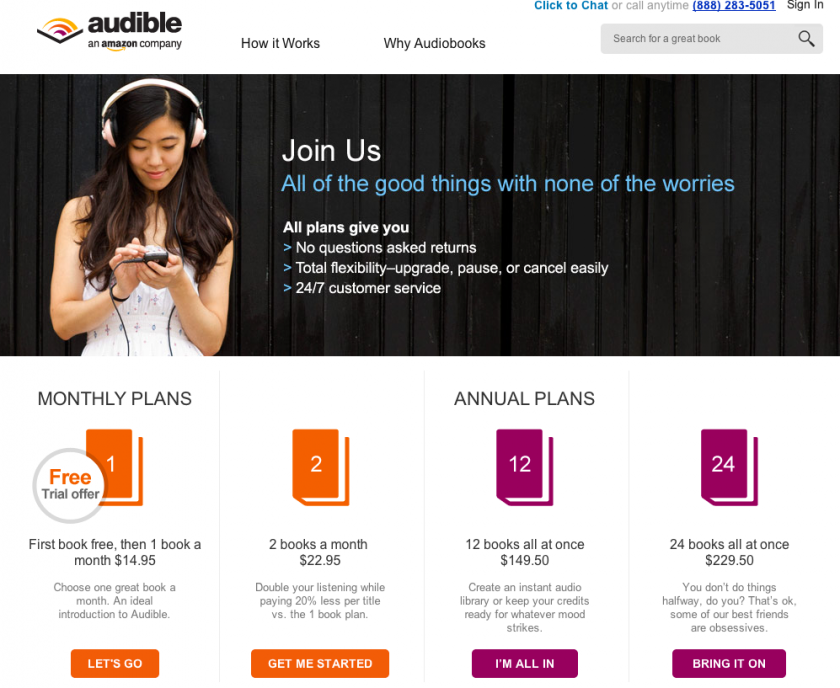 Whether Amazon’s Kindle Unlimited represents a good deal for must users depends on how many books they regularly download via Kindle. Most popular books are priced regularly around $9.99 for the Kindle version so break-even would be at least one book monthly. Of course this also depends on the catalog of books available. The wider the catalog the better the value.

Oysterbooks.com offers a similar service also priced at $9.99 per month, and they are claiming 500,000 books in their catalog. 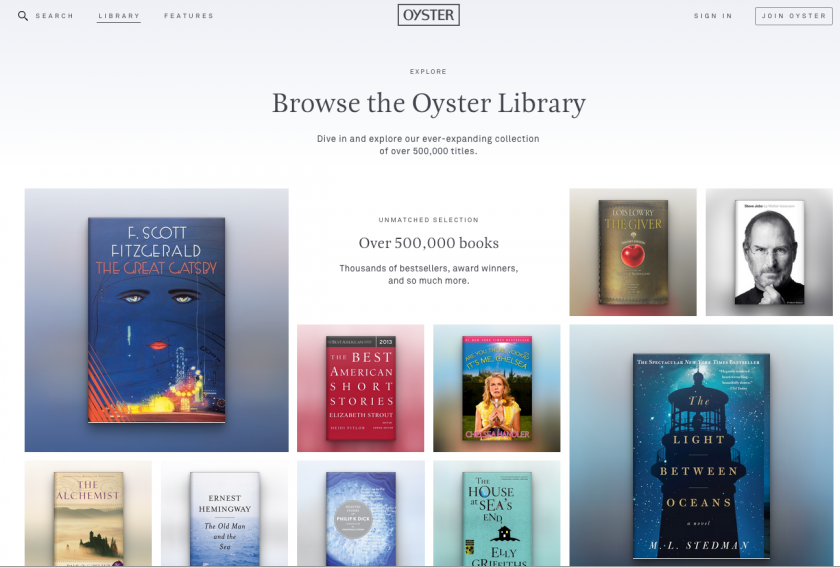 Will you be signing up for Amazon’s Kindle Unlimited?