The HTC One M8 has a double tap to wake feature, which is great. The One also has a security feature where 10 failed password attempts resets the phone. These two features came crashing together disastrously for me yesterday afternoon, so for now I’ve turned off the ‘double tap to wake‘ feature as a result.

We took our son to the local 4-H fair, because it was a beautiful and hot Sunday morning, perfect weather for the county fair. I purposely wore old pants, because I figured 4-H fair + toddler = dirt! Unfortunately, the pants pockets were worn enough that my body heat could the activate the ‘double tap to wake’ feature through the pants material. I noticed my phone had unlocked itself at some point, and so I locked it with an app that set the password immediately, figuring this would avoid any awkward pocket dials. 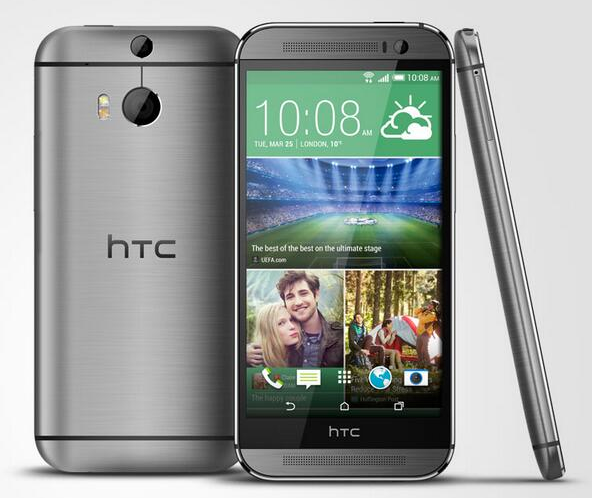 I have my phone locked via Pattern Lock, and as best I can figure it out, this is what happened after I locked the phone. First, the heat from my body again unlocked the phone, this time dumping the screen onto Pattern Lock. From there, every step registered as an attempt to draw a pattern, counting down against my 10 attempts. After this happened enough times, my phone wiped itself clean, apparently thinking it was being stolen and hacked. On the one hand, I appreciate the concern for my security, but on the other hand it was absolutely heartbreaking to realize my phone had been entirely reset.

Thankfully, all my contacts are in Google, and my photos automatically sync to Microsoft’s OneDrive as well as to Google Drive. But it left me in quite the lurch yesterday, as it took a while to restore what I could from backup and slowly re-enter passwords and settings. I’ve  turned off Gesture Launch for now, since I can’t trust the screen not to pull this again. Unfortunately, there’s no way to have a password and NOT have the 10-fail limit.

If you have an HTC One M8, beware of possible consequences of the password lock and the double tap to wake “feature”!