For a market that’s supposedly dying, tablets are getting an awful lot of attention again. There’s still demand for a screen that’s bigger than a phone, smaller than a computer, and able to entertain you or be productive. Alcatel’s new 3T 8 isn’t flashy, but on paper it’s a solid workhorse tablet for a very good price. 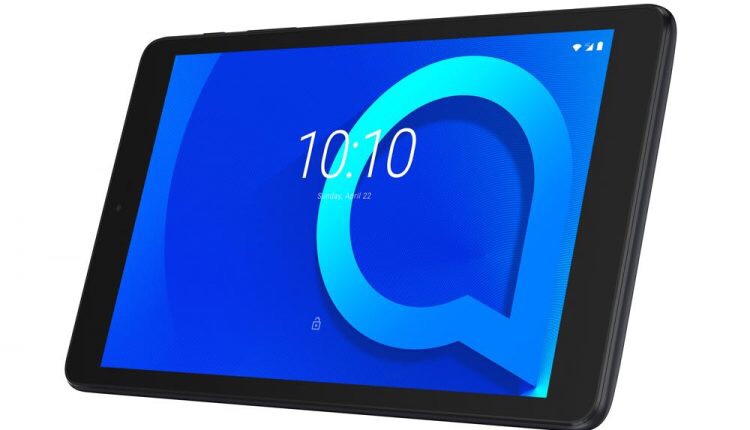 Alcatel went for simplicity in both style and operating system. Physically, it is an 8-in tablet that comes in “Metallic Black” and “Suede Blue, and it comes in at 279 grams, or just over 1/2lb.  It has 4G LTE as well as WiFi, and Alcatel literally says you can stream videos for your toddler while grocery shopping, so I don’t have to make that joke for them.

On the software side, the 3T 8 is using Android Oreo Go Edition, which is a lighter weight version of Android. The idea is that it will run on less powerful hardware, making it perfect for small tablets like this one. Alcatel has also included a kid mode to give parents more control. Basically, between Oreo Go and the Kid Mode, Alcatel is trying to market a more open version of what Amazon has done with the Kindle Fire line.

Sadly, there’s no word on when/if the 3T 8 is coming stateside, but it will be released this month elsewhere for 119 Euros or $138 USD.