A lot of intelligent and connected vehicle news coming out of Detroit this week, as automakers take part in the Intelligent Transport System World Congress. General Motors CEO Mary Barra led things off with her keynote address boasting new technologies arriving on an all-new 2017 Cadillac model that will include advanced driver assist dubbed “Super Cruise” and new vehicle-to-vehicle technologies. 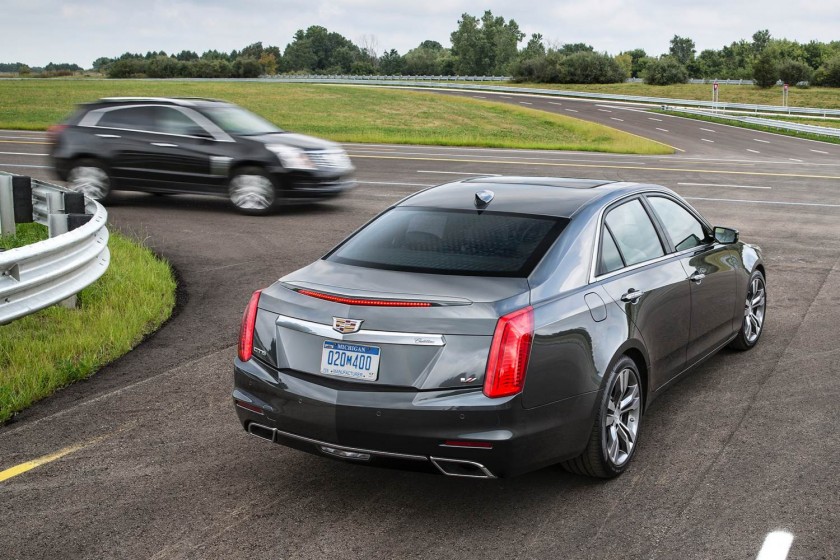 Super Cruise is given as the working name for GM’s automated driving technology that will offer partial autonomous (hands-free) driving in lane following, braking and speed control in certain highway conditions. Barra said the system is designed to increase an attentive driver’s comfort on freeways both in traffic and on long road trips. 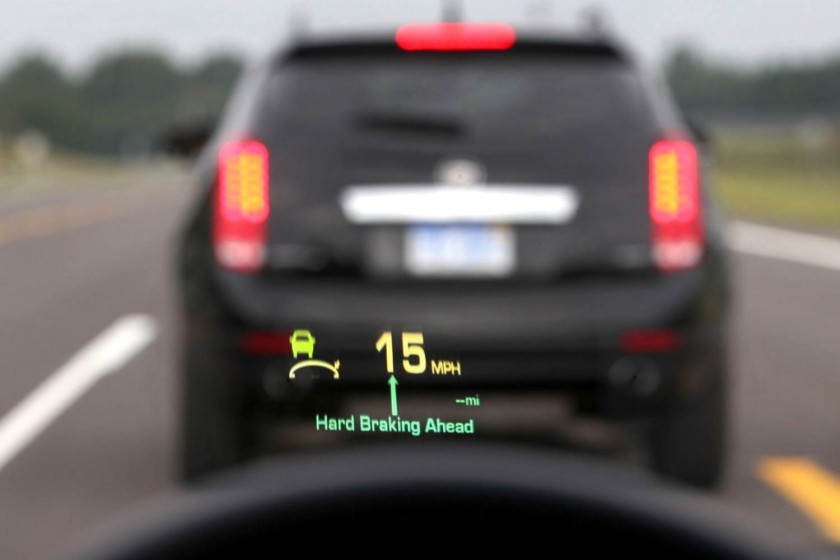 Vehicle-to-vehicle (V2V) communication hopes to mitigate traffic collisions and improve traffic congestion as vehicles communicate their positions with each other along with their speed and direction of travel. GM and other automakers have been working on this technology for several years now but this is the first a brand has said it will be offered in a production unit. 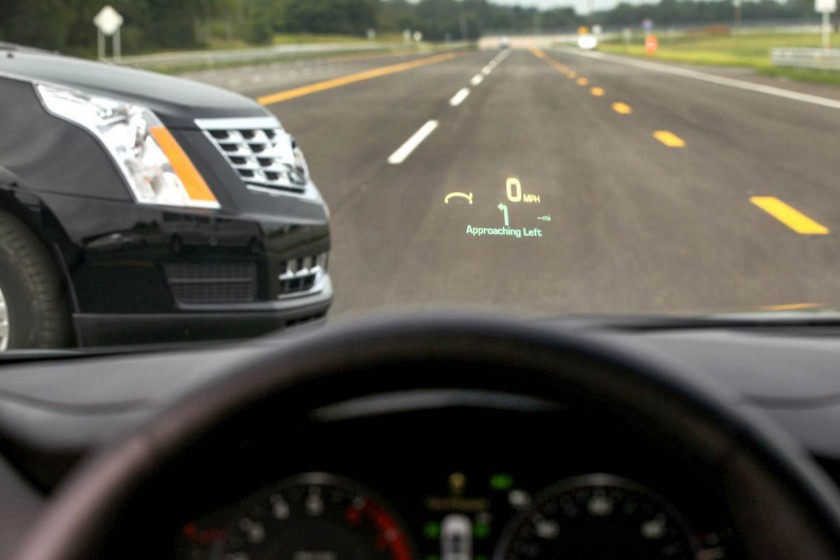