I love the show Last Man Standing. One reason why I love it is Tim Allen’s character, Mike Baxter, is also depicted as being an Ham Radio operator like me. Well, last week at the Hollywood Hamnado special event sponsored in part by the show, it was announced that Tim has truly earned his license and is now KK6OTD. 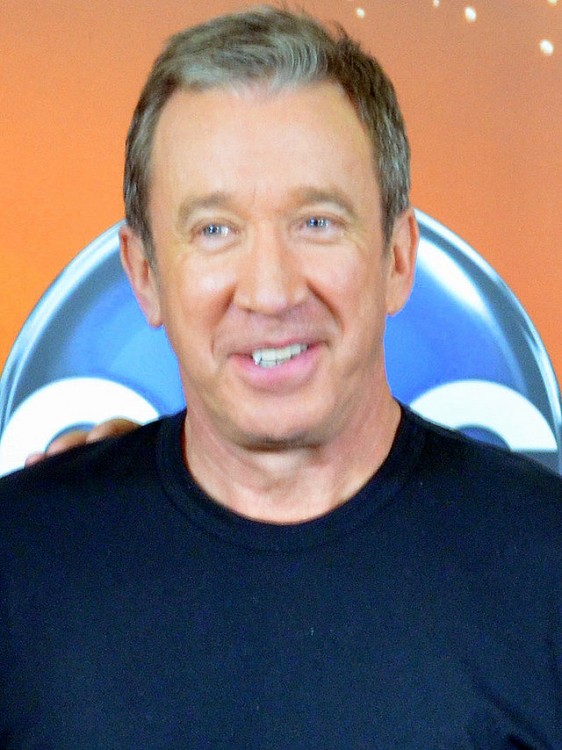 Ham operators everywhere have long wondered if Tim would attempt to get his license, since he was also the prime reason his character is a ham on the show. They gave him the fictitious call sign, KA0XTT on the show.  The XTT stands for Ex Tim Taylor, his prior role (and the one he’s most well-known) for on the show Home Improvement.

How it was revealed was even more special, because it was done by a ham and over the internet. Tom Medlin, W5KUB is well-known in the amateur radio community for streaming content to the internet from the Dayton Hamvention, the Huntsville Hamfest and more. Tom also streamed from the K6H special event station which happened last weekend. This special event had hams all over the world talking to the station which was on the set of the show, Last Man Standing. That happens to also be the set many other shows have been filmed on including Seinfeld. As part of Tom’s reveal, he interviewed the three-man testing team that helped Tim earn his license.

I think it’s really cool that Tim earned his license, and I hope I get to talk to Tim some day on the radio. I’ve already talked to former MTV VJ, Adam Curry who is KF5SLN. Talking to Tim would be a lot of fun. Of course there are many more famous hams — so many I can’t list them all — but there’s a great web page with a partial list of famous hams over the years, which included former news man Walter Cronkite.

Oh and one more thing about Tim.  Tim is very much like most of us ; he confirmed on Jimmy Kimmel that he loves gadgets and owns an iPhone, many Android devices, and he even has a Blackberry Passport … although I don’t know if I would admit that, Tim!