The Blue Yeti is an amazing USB microphone that sounds as impressive as it looks. (I use the Yeti Pro with my Mac and love it.) Now Blue has announced the Blackout Yeti. It adds a gorgeous new style to the company’s best-selling USB microphone family. Considering the quality the sub-$150 price is a bargain. 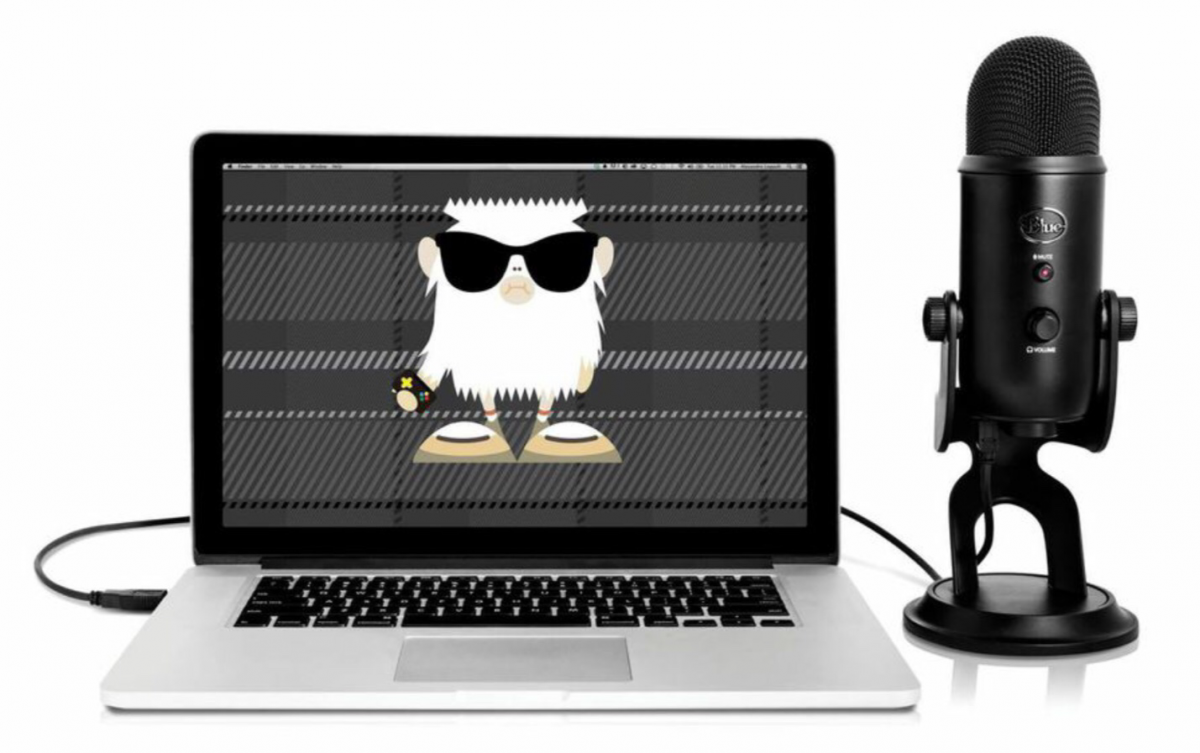 The all new blackout finish on the new Yeti microphone “adds style to your music, gaming, or podcasting setup.” At the same time it offers the same recording prowess that have made the Yeti a hugely popular success. 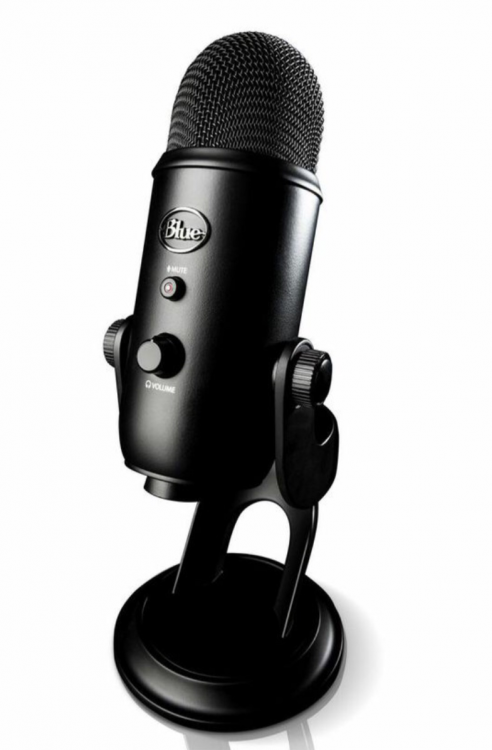 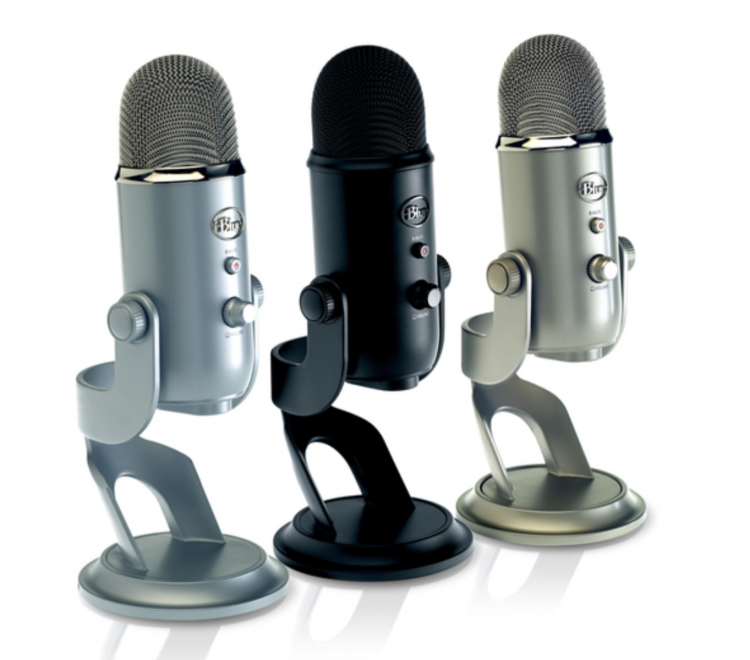 The Blackout Yeti has an MSRP $149.99 but you can purchase it [Amazon Affiliate link] here at a nice discount.