You may not care about Taylor Swift or her presence on Spotify, but removing all her music from the service has had a curious side effect-it’s educating the average consumer about how little artists make from streaming services! I was in physical therapy this morning and heard two grandfathers discussing Spotify, all because of the publicity from Taylor Swift’s decision. 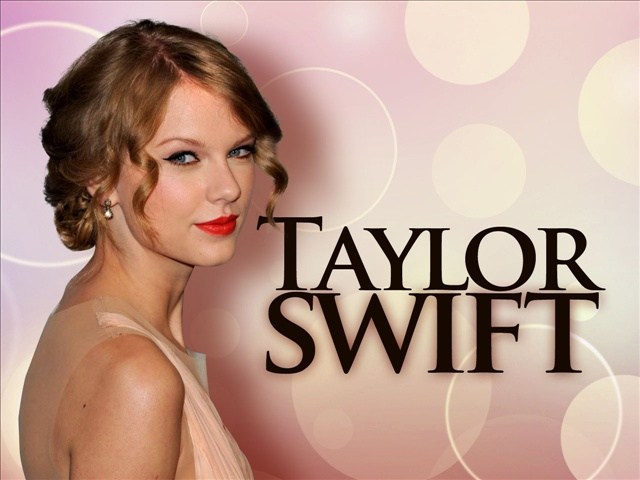 I found it very interesting that they both agreed Swift was in the right; one of them observed that she was being “a smart cookie” by pulling out of Spotify, since he heard the news conjecture it would lead to more album sales for her. Both men said they’d never heard of Spotify before this controversy, but that artists should be paid more. It was fascinating to listen in on the discussion, especially after one of them found it so interesting he proceeded to start ANOTHER conversation about it with the next person he ran into while working out. Clearly Taylor Swift left an impression on him.

But it also highlights that what we may know as technologically savvy people (streaming music pays less), the average person isn’t necessarily noticing, and it took arguably one of the biggest stars today to get anyone talking about it! And should you find yourself looking up Taylor Swift’s music as a result and being horrified that you like it, there’s always Swiftamine!