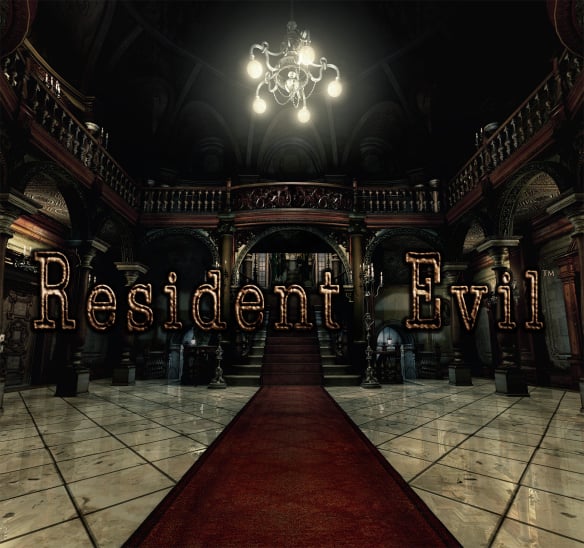 With a suggested retail price of $19.99, Resident Evil’s digital release quickly ascending to the top of the digital game charts after releasing on January 20th and also broke the record for day one digital sales on the PlayStation Network (PSN).

The critically acclaimed survival horror masterpiece continues to garner high praise in its recent remastered version. Originally released in 1996, Resident Evil was then “remade” in 2002 from the ground up. Both fans of the franchise who want a trip down memory lane and those who have yet to experience the game that coined the term survival horror for the gaming world will appreciate this definitive re-visit of that iconic 2002 Resident Evil title. The new remastered version includes various updates including visuals, sound, new Very Easy Mode, and options for control and aspect ratio.