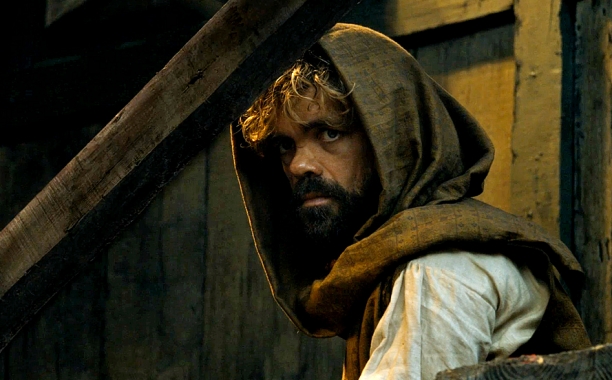 April 12th cannot get here fast enough! In what seems like an eternity since the Season Four, Apple this morning gave us a sneak peak of what HBO has in store for us. However if you missed the actual unveiling after Apple announced their new deal with HBO that resulted in HBO NOW, you are in for a treat.

Pulling from both books 4 & 5 from George R.R Martin’s “A Song Of Ice” it’s getting hot (and that’s not the fire from the dragons in the trailer). The two-minute trailer will bring back our favorite characters like Tyrion and Varys in Essos, Jon Snow banding together the Willings and the Night’s Watch, and Daenerys is holding her own now promising to get her revenge supported with fully-grown dragons, which can only mean trouble on the horizon. Life seems full of rainbows was and new inducees into the “game”, taking place of those who’ve been eliminated…for better or worse.

The new season will bring some new characters as well which include actors: Alexander Siddig, Toby Sebastian, Jonathan Pryce, Michael Condron, and Adele Akinnuoye-Agbaje. Returning directors David Benioff and D.B. Weiss will be running the show.

Let the Dance of the Dragons commence as the fifth installment of the novels April 12th at 9pm, live on HBO.

Are you ready to play the Game?