Today Apple released two Yosemite security updates; one for early 2015 Mac, (the latest Macbook released March 9th) and one for us using Yosemite 10.10.2 or older.

The patch notes for both updates say that are “recommended for all users and improves the security of OS X,” but as of this writing we have no info on what the updates actually contain or fix. 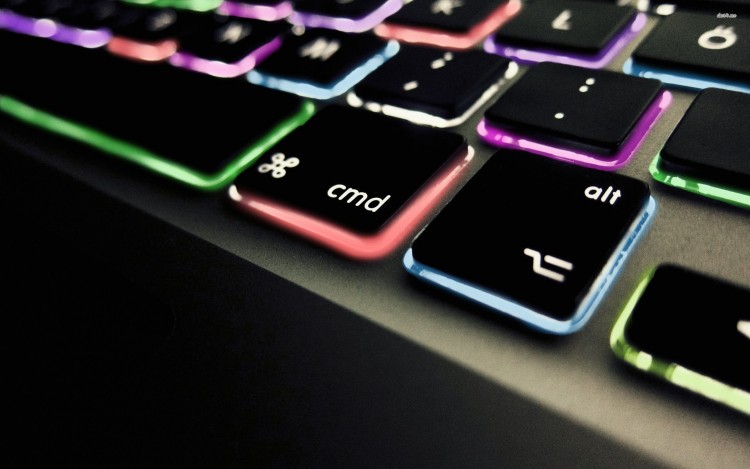 Here are the notes from Apple:

Security Update 2015-002 is recommended for all users and improves the security of OS X.

For detailed information about the security content of this update, please visit: http://support.apple.com/kb/HT1222

See http://support.apple.com/kb/HT5044 article for details on how to verify the authenticity of this download.

You can find the update in the Updates tab of the Mac App Store, or here for OS X Yosemite, and here for early 2015 macs.

Included in the fold, iPhoto has been updated to version 9.6.1 to feature better compatibility with the Photos App that will soon replace it in 10.10.3.