In what looks to be a bump in release dates to avoid competing with Spectre, the latest James Bond movie starring Daniel Craig, it looks like Tom Cruise is doing even more risky, death-defying feats. Oh, and Simon Pegg is along for the ride as well!

In the action-packed trailer there looks to be a motorcycle chase, as well as Ethan walking the lengths of a jet in flight. Knowing that the plane sequence is real is actually pretty damn amazing, I must admit. Have a look! 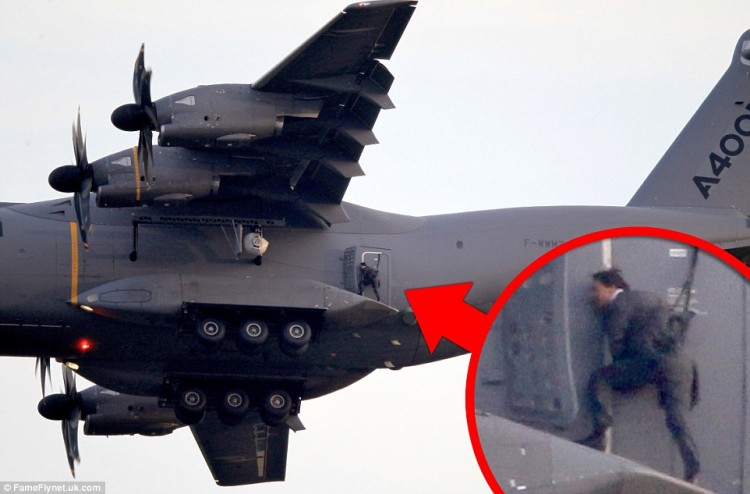 I look forward to more incredible stunts, intense fights, new awesome gadgets (because you guys know we love those, right?), and witty one-liners! (I especially like the M4 BMW in the trailer!)

The movie hits theaters July 31st, are you ready? 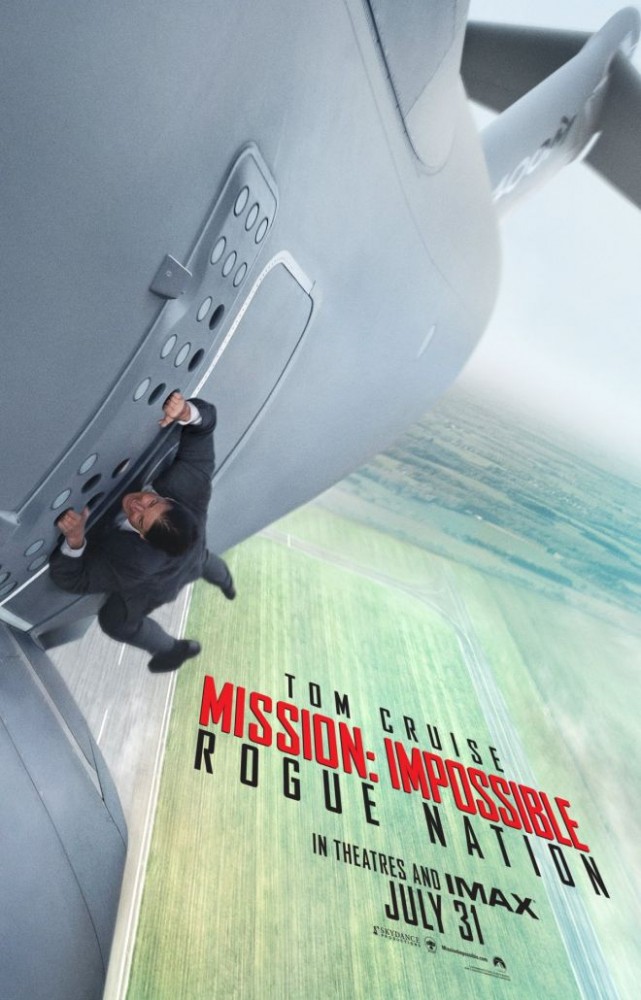