One thing that I hate the most about Apple’s App Store is having to go and put in my password or fingerprint to download a free app. Now this is all about security I know, but it seems as if Apple hopes to change this with the ability to download free iTunes media and applications without using a password. 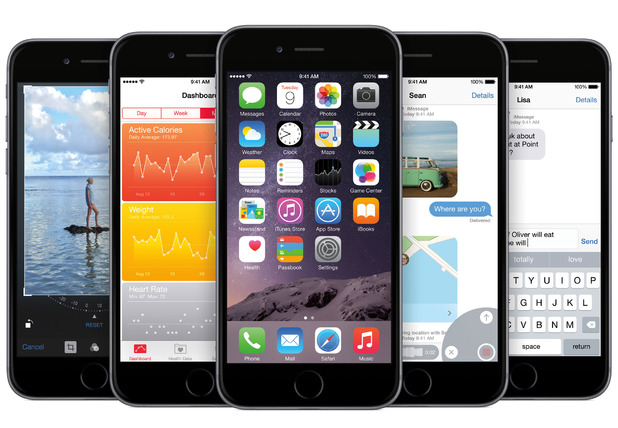 Apparently in the 8.3 beta settings, there is a new preference to enter password that is now labeled as ‘Password Settings’ which tends to let users set a time for how frequently Apple will ask you for your password for purchases in the iTunes or App Store. Although the option is not working, yet visible, it is assumed that it will be functioning when 8.3 is finally released.

But with the good, there’s the bad. You must disable Touch ID in order to accomplish this according to 9to5mac. The logical explanation behind it is that making it available to make a purchase with your fingerprint would not be a good thing for everyone, especially with many apps having in-app purchases. This could be an issue for those with children who tend to pay for what they think is “free” money, but actually charges your account linked to your iTunes account.

Now you are able to opt to change your settings so that the password will only be required after 15 minutes of not downloading anything, which applies also for those in-app purchases and subscriptions. 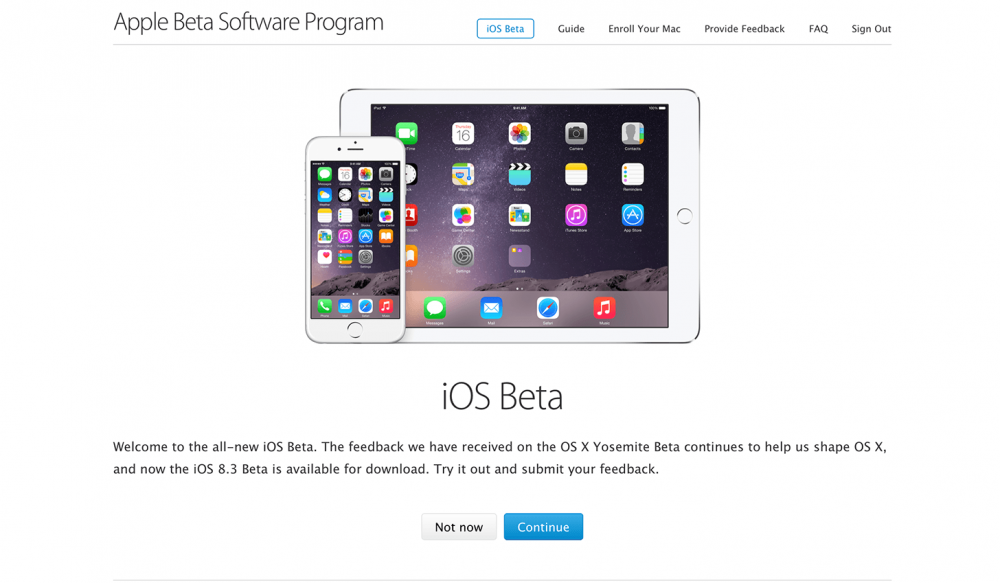