Not even 48 hours after Season 1 of Fox’s breakout hit television show Empire ended, and it has already found a new home in the confines of Hulu. That’s not too farfetched, though, because Fox is already one of the top three investors in the subscription-based service. 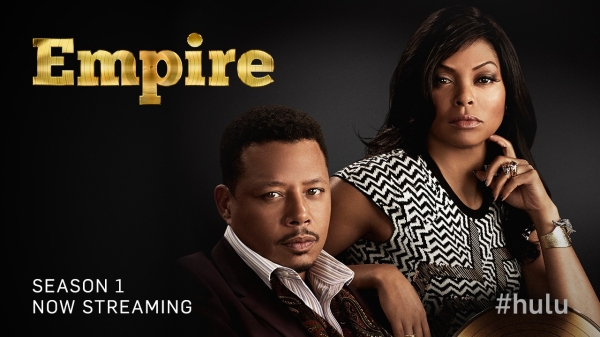 After setting a record for most watch new series in town years with about 16.7 million total viewers between the ages 18-49 on top of a 6.5 rating, it seems popular on-demand subscription based service Hulu as acquired the exclusive rights to the show. Beginning this week, Hulu Plus subscribers will be able to stream every episode of the season, current and future, including the two-hour finale that launched Wednesday night at 8pm.

“‘Empire’ is truly a television phenomenon,” Craig Erwich, Hulu’s senior vice president and head of content, said in a statement.

“Empire’s’ story lines and music continue to dominate the popular culture conversation each week. Since its premiere, the series has remained one of the top shows on Hulu and we are ecstatic to be the exclusive streaming home to the biggest show of the year.”

The musical drama, starring Taraji P. Henson and Terrance Howard premiered on January 7th with rave reviews, and build a core fan base weekly. For ten straight weeks, Empire has an average viewership of 16.5 million, only slipping once the entire season, the fourth week, which is fair due to the busy Super Bowl scheduling that same week. 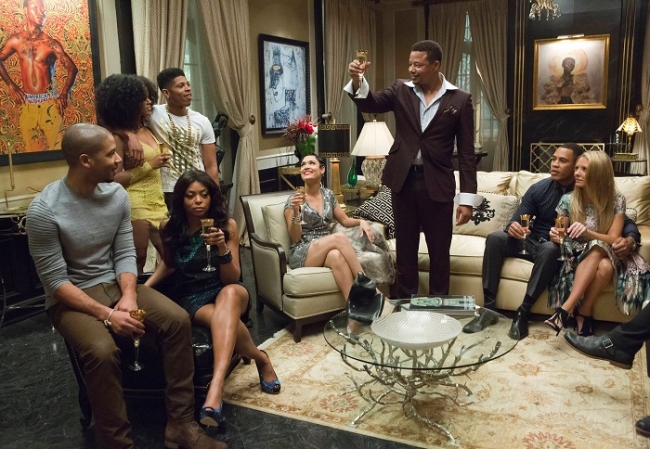 So for many of you cord-cutters, this is very exciting news getting more and more streaming services coming left and right offering new content deals. If you don’t already use Hulu, you can grab an account for $7.99 a month. The only downfall however, is you have to wait a day to watch newly aired episodes.