Do you use an iPhone but drool over the Moto 360? Or have you been eyeing up the beauty of the LG Urbane while staring forlornly at your 6+? Google has some good news for you: Android Wear is now available on iOS, though with some restrictions (both Google and Apple-related). 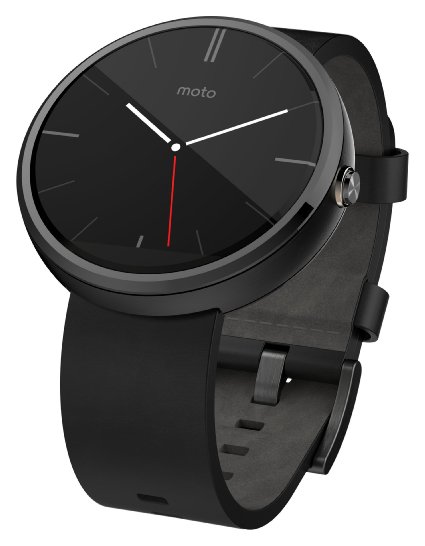 We’ll get to Apple’s restrictions in a moment, but those are less surprising as it’s the same every smartwatch has (everyone from the Fitbit Surge to the Pebble have to follow Apple’s rules). What’s more surprising is that Google is officially limiting support to new Android Wear devices, with the exception of the LG Urbane. Basically, if it’s not built for the newest generation of Android Wear, it won’t be supported by the app. The Verge has already successfully paired a Moto 360 to an iPhone, though, so this might be an unofficial restriction. Most likely Google wants to put their best watches out there, and while some first-generation Android Wear watches were decent, the only one anyone seems to remember is the Moto 360. If they start fresh with the newest generations, there’s more power and software support behind them, making it a more comparable experience to the Apple Watch.

Google isn’t the only one restricting various uses, however. Apple doesn’t allow competing app stores, so you can’t install Google Play apps on your Android Wear watch. You can get Google Now cards, Google Fit, and your usual iPhone notifications, though only lockscreen notifications come through, and you can’t reply to texts on the watch. Still, your experience with Android Wear should be roughly equivalent to what Pebble users experience on iOS, so even with some restrictions it should be a remarkably full experience.

I have to admit, I’m intrigued to hear how well this works when the new watches start rolling out. One of the reasons I love my Pebble is that it is platform agnostic, and if the new Android Wear watches are also neutral to Android versus iOS, it makes them far more appealing to me. That, and the rumored Moto 360 Sport looks mighty fine…

What’s your take on this Android Wear news? Are you thinking of pairing an Asus Zenwatch with your iPhone 6, or are you fully committed to the Apple Watch?