The faster technology improves, the better the features are that trickle down to mid-tier devices. Samsung is definitely proving this to be true with their newest smartphones, the Galaxy A6, J3, and J7, and their new tablet, the Galaxy Tab A 10.5″. 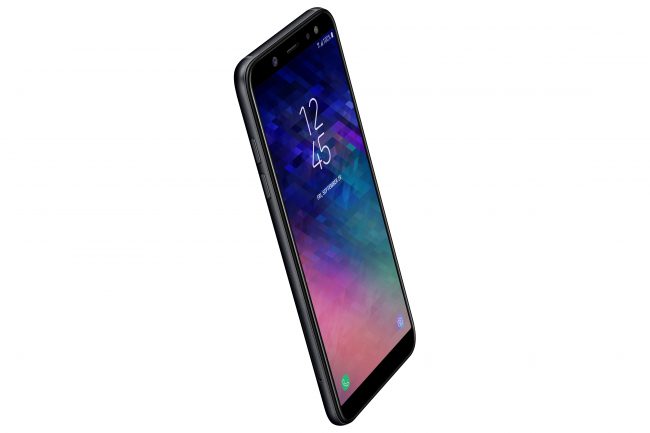 The Galaxy A6 is a very intriguing phablet. It’s being released for $359.99 on Samsung.com, and it will have a 5.6″ screen and support up to 400GB of expandable memory. So if you’ve ever looked at your phone and missed the days of having an iPod or dedicated media device, this is actually a pretty cool phone that could double as a personal media player if you’re just looking for a second device. And if you’re looking for a mid-tier phone, Samsung has a good reputation and a lot of 3rd party support.

If you’re looking for more of a true budget device, Samsung is releasing unlocked versions of the Galaxy J3 and J7. These come in 5.0″ and 5.7″ screen sizes respectively, cost $169.99 and $249.99, and feature low light cameras. These won’t be as powerful as a flagship Galaxy Notes, but they’ll certainly handle the basics of smartphone-ing with ease. And since they’re coming in unlocked form, they’ll make for excellent backups to have on hand in case of unfortunate phone accidents. 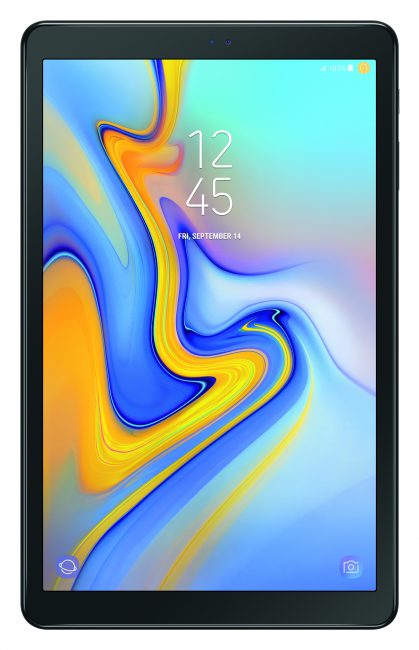 Meanwhile, on the tablet side, the Galaxy Tab A 10.5″ jumps into the suddenly competitive tablet market with an offering featuring Samsung Kids to give parents control, smart home controls, and quad speakers with Dolby Atmos. The WiFi version will be $329.99, and Verizon and Sprint are picking up an LTE version as well. This is the latest entry from manufacturers that seems designed to capture the needs of tablets as a family media device, and this time they’re putting solid features in place; the days of the “kids tablet” being a $50 poor quality Android running a bad skin are over!

Sure, Samsung’s big flagship offerings sucked up a lot of the hype this summer, but Samsung didn’t forget those looking on a budget; check out Samsung.com for more information on all these new devices!