I live in Texas, AKA the land of Super-Duty trucks and oversized SUVs, but I can still appreciate a comfortable sedan that’s fun to drive. I recently tested the 2016 Kia Optima, and in case you can’t tell by the big smile on my face, it was a great experience. 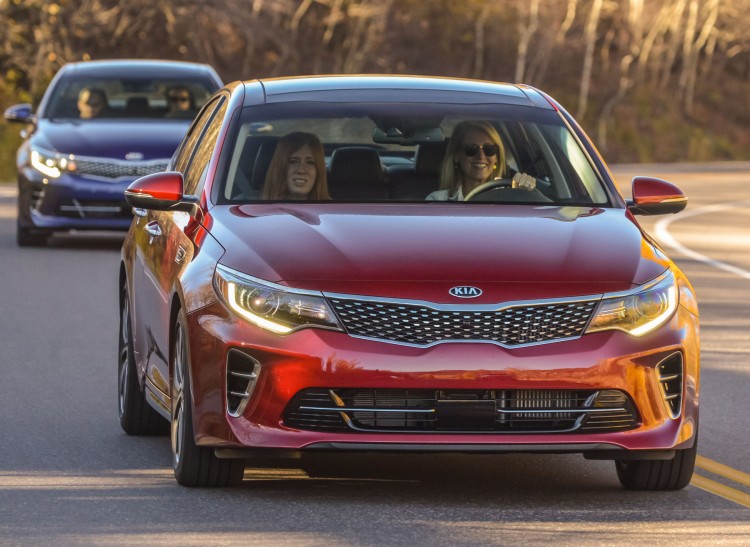 Along with approximately 40 other auto writers, I was invited to Aspen for a few days last week to drive what has become one of the most important vehicles in the Kia lineup. While listening to the talk before our drive, I learned that in 2001 Kia was at the bottom of the JD Powers quality survey; 14 years later, they are now #2 behind Porsche. How did they come so far? Well it turns out that the Optima was a large part of that success; it was the car that took Kia to the next level, and it was their first vehicle to sell more than 100,000 units. 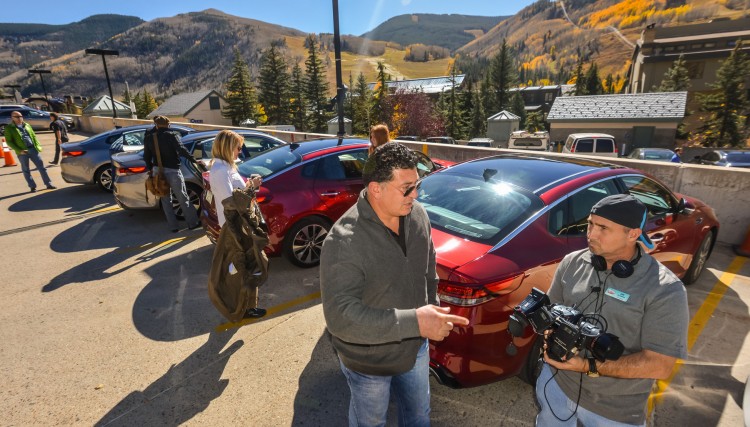 Take a look at that cockpit … the Kia Optima is a great mix of comfort, convenience, technology, and gee-whiz features. When you are in the driver’s seat, everything that you need is within reach, and for the most part all of the buttons, dials, and controls are ergonomically and intuitively placed. 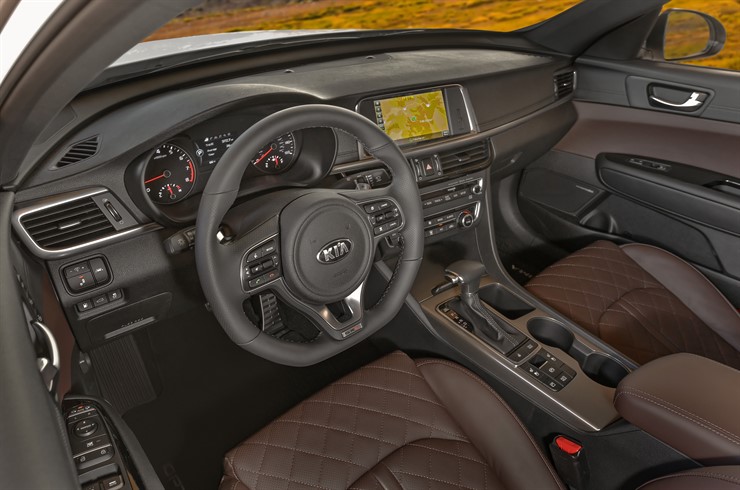 The 2016 Kia is a little bit longer and a little bit wider than previous models. It sits low enough to the ground that it hugs the road, and when taking vicious mountain hairpin curves it performs wonderfully — its suspension provides a luxurious ride that can easily handle bumps in the road, yet it is stiff enough so you don’t sway to the point of motion sickness when taking those twisty curves. 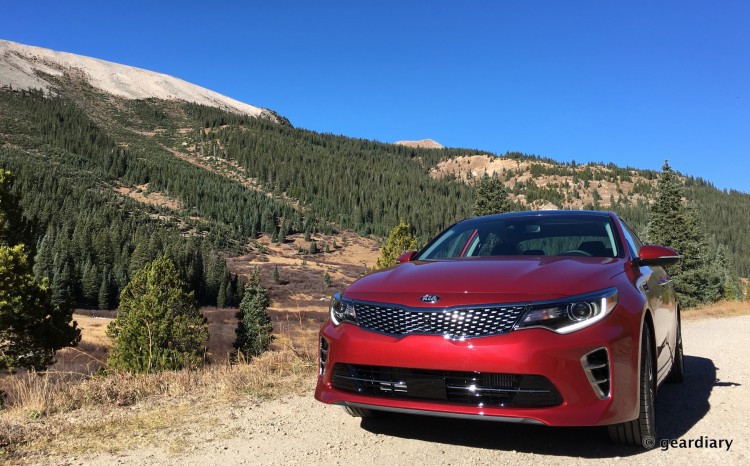 Yes, we got to drive the top of the line model, but every version will still have plenty of head, shoulder, and legroom in both the front and back seats. 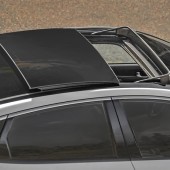 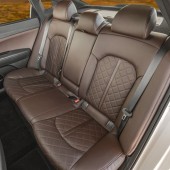 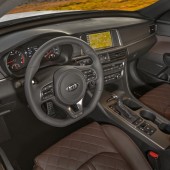 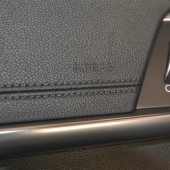 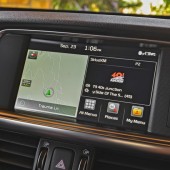 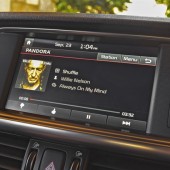 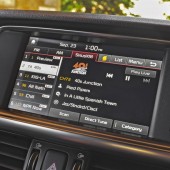 The 2016 Optima style is very distinctive, classy, and yes — European. Note the chrome strip that follows the roofline, while the body is voluptuously curved yet streamlined; the Optima is very easy on the eyes. 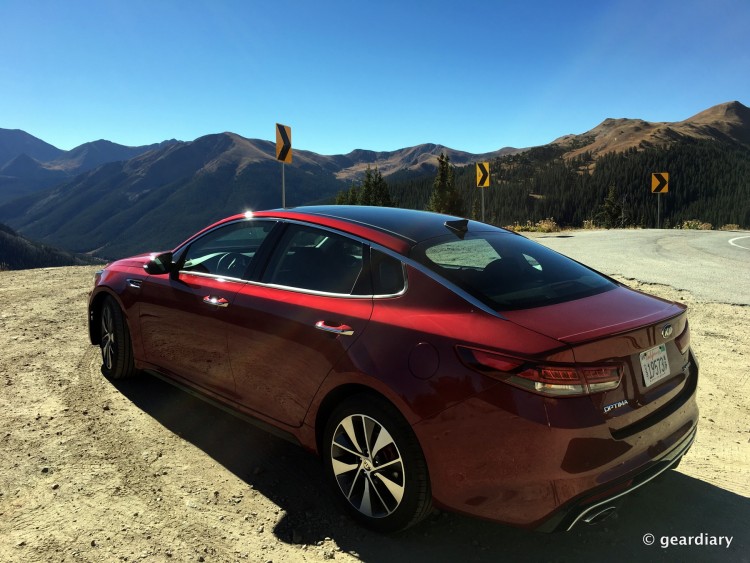 The 2016 Optima has a lighter and stiffer chassis, which has 58% “more torsional rigidity than the outgoing model, which contributes to improved steering response, high-speed stability and handling.” 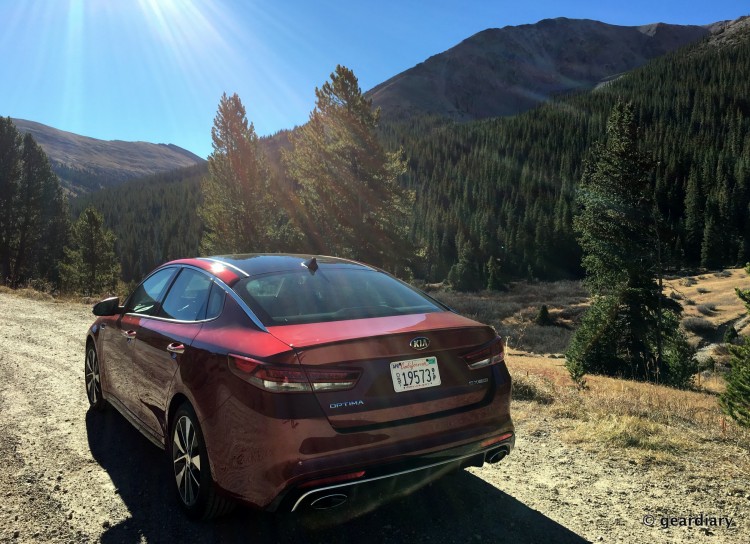 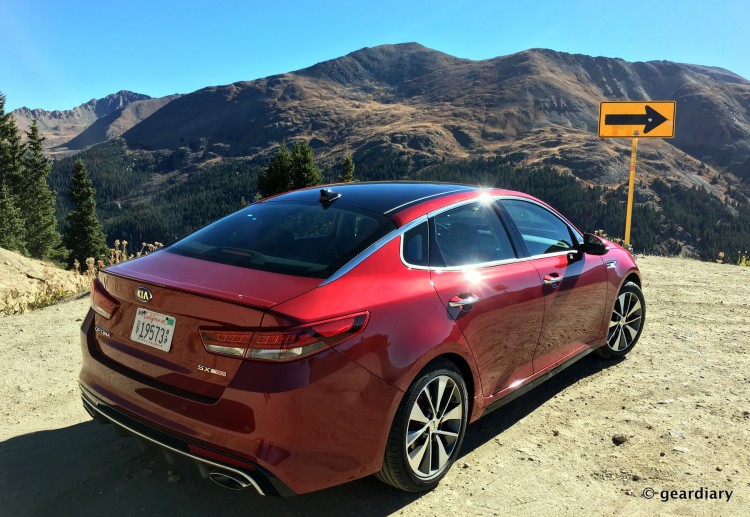 The new Kia Optima is a really fun car to drive; it is great on the open highway, and it is fantastic on twisty mountain roads. It’s a great family vehicle that doesn’t scream “mom-wagon”.

Disclosure: Kia paid for my travel, room, and meals; there were no conditions or expectations made regarding what I chose to write about regarding my experience.