I’ve always had a soft spot for Misfit Wearables. They’re not as well-known as Fitbit, nor are they as prolific as Jawbone, but they have a niche in minimalist fitness trackers. Misfit has always put fashion on par with function, and now that they’ve been acquired by Fossil I think we’ll see even more of that aesthetic coming soon! 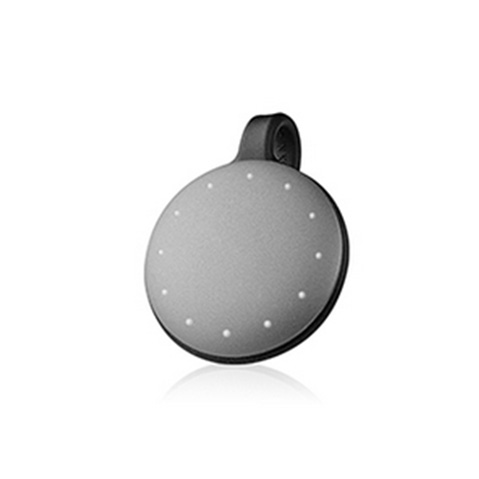 Fossil just started to dip it’s toes into fitness tracking/smartwatches, but they’re primarily known as a watch company. They’re also the parent company to a tremendous number of luxury watches under other brand names; Michael Kors, Emporio Armani, Karl Lagerfield, DKNY, and Marc Jacobs, among others, all have Fossil Group-designed watches sold under those names. Walk into any department store, and you’re likely to find several of those watch brands, with price points ranging from $200 to $1,000+. They’re also in the crosshairs of the Apple Watch, Android Wear, Fitbit, and the declining use of wristwatches in general. Fossil Group needs to compete on more than just fashion, and Misfit needs a way to get their fashion-forward fitness tracking into more places. It’s a perfect match.

Not only does this mean Fossil gains fitness tracking technology, it means they also gain Misfit’s app and all their users. Misfit’s app integrates with a number of heavy hitters, from Runkeeper to MyFitnessPal, and it’s a generally attractive and quite useful app. Fossil has their own Q app, but realistically it’s far easier to integrate with Misfit’s app instead. That lets Fossil slide right into those key app integrations without having to do all the legwork it would require to get Q integrated with, say, MyFitnessPal. And Misfit has been slowly entering the home automation market, with a Bluetooth lightbulb and cheap Flash Link tracker, which is another avenue for Fossil to explore now. Basically, Misfit brings to the table all the things Fossil needs to elevate their watch line to the wearables age, and Misfit gains a chance to really grab marketshare, something they were struggling to do as an independent company.

It will likely be a while before we see any Fossil watches with Misfit tech, but this certainly makes the fitness tracking market more interesting, and leads to another question: is Jawbone the next acquisition target for someone looking to enter the wearables world?