In the fall of 2012, Nissan reintroduced the Sentra compact sedan in its seventh generation form. For 2016, the automaker gives its popular little car a midlife makeover with new styling to match what we’ve seen in the rest of the family lately. Nissan has also updated safety and driving technologies as well. 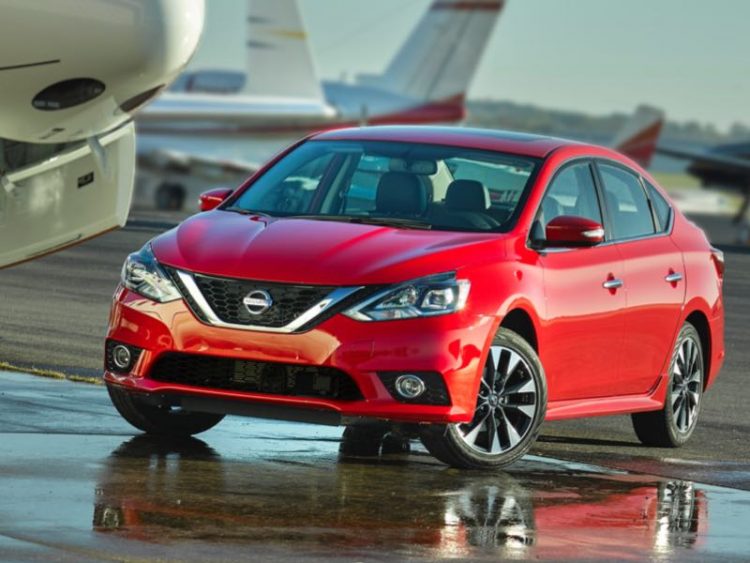 Maxima, Murano, and Altima sport the new face of Nissan showroom vehicles and now it is Sentra’s turn. Front and rear fascia, grille fenders, hood, and signature boomerang-shaped head and tail lamps are updated for 2016 Sentra and there is a new alloy wheel design too. There is also a new steering wheel, center cluster and audio display design, new console and shifter knob, and refined fabric seats. 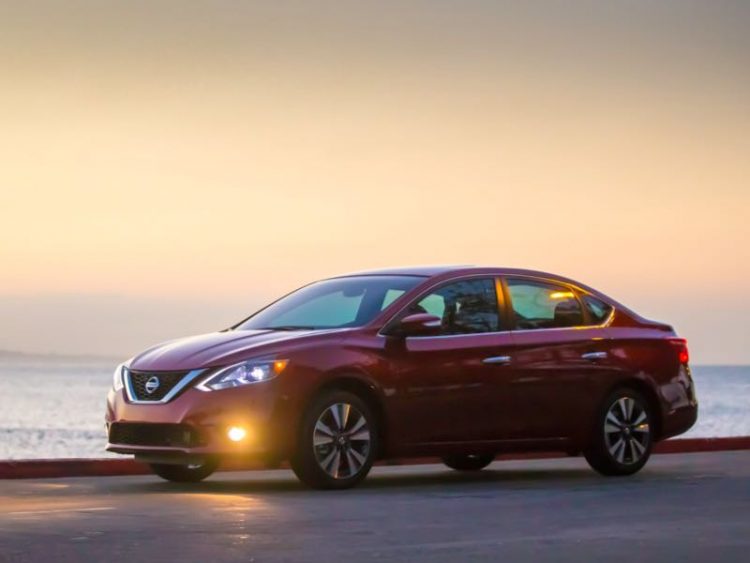 In our first reviews of the seventh-gen Sentra we raved about the spacious interior and comfortable ride quality. Nothing has changed in that department. The Sentra is powered by a 130hp 1.8-liter four-cylinder engine mated to either a six-speed manual gearbox or Xtronic CVT automatic transmission. Our tester SL sedan arrived with the CVT and at times we found this powertrain having difficulty with acceleration when it was truly needed. 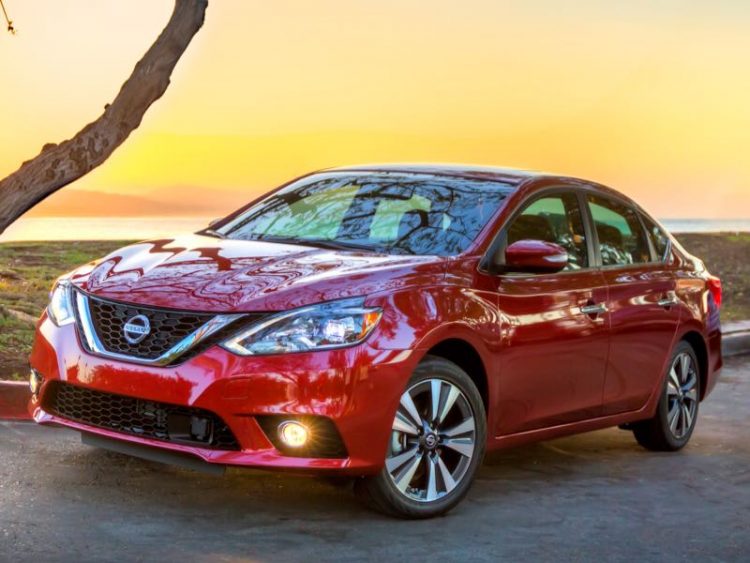 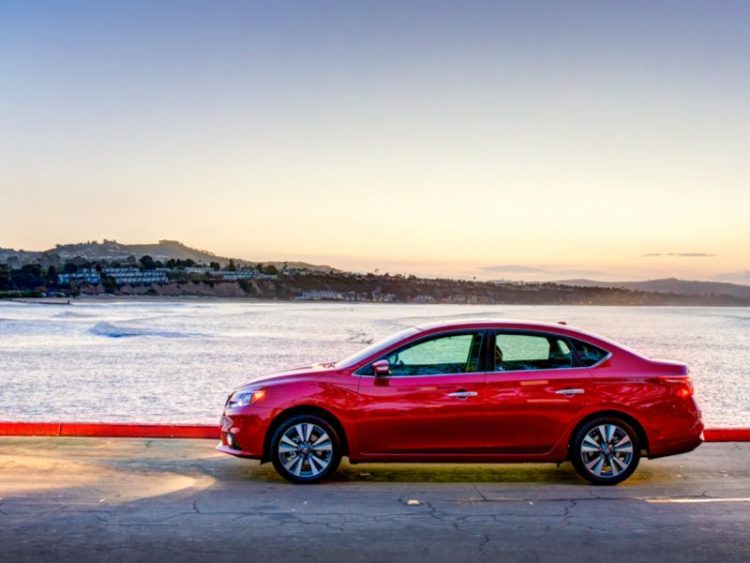 Drivers can select from Eco, Normal, and Sport driving modes while behind the wheel but we found Normal mode to be the best all around choice in our mixed driving conditions. And for us the jury is still out on whether we like the CVT response in Nissan vehicles. We have tested this type transmission is numerous other vehicles recently but still find the Xtronic experience a bit harsh in sound and feel. 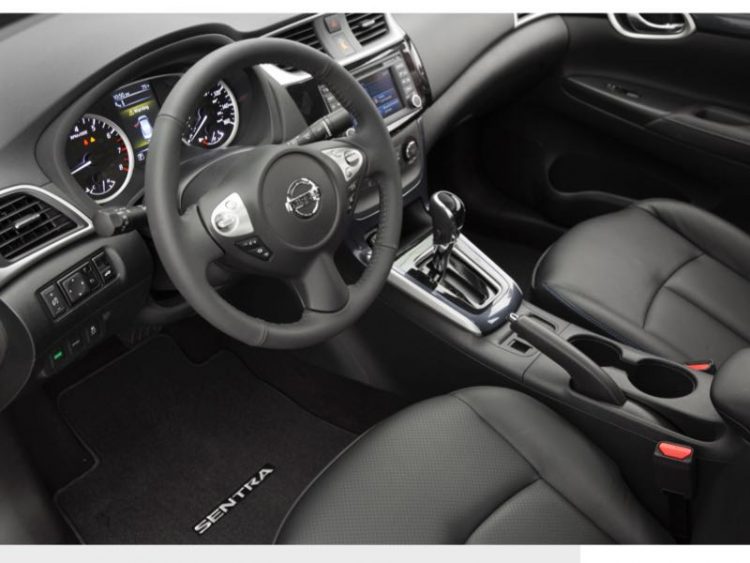 The 2016 Sentra is offered in S, FE+S, SV, SR, and SL trim levels with this recent tester arriving in the latter. The starting MSRP for a 2016 Nissan Sentra is $16,780 with our loaded press fleet loaner arriving with a final sticker of $25,545. This included a premium package consisting of power moonroof and Bose premium audio system. We also got the technology package that includes intelligent cruise control, forward emergency braking, and NissanConnect infotainment services. Fuel economy is rated at 29 mpg city and 38 mpg highway. 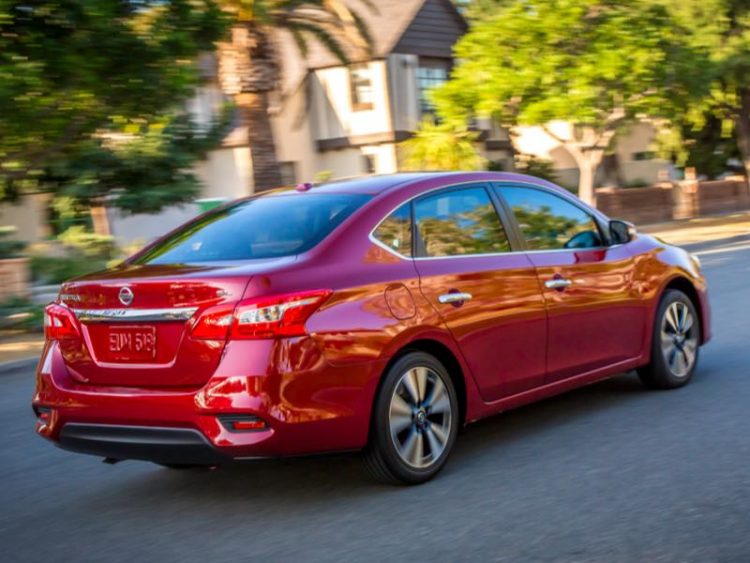 The Nissan Sentra has been around for more than 30 years and spans seven generations of production with over four million models being sold in the U.S. alone. It is a solid little sedan sporting significant safety and technology upgrades and should not be overlooked when shopping this segment.