Logitech’s Logi Circle Security Camera is one of the best home monitoring security cameras on the market today, and it’s no surprise that the best gets better with an update that introduces some great features you won’t find anywhere else.

After using the Logitech Logi Circle Security Camera for the past few months, it’s become my favorite smart home camera that I’ve used to date. Today Logitech announced that they would be implementing some enhanced security features for their Logi Circle Camera, including intelligent person detection, motion zones, and extended storage. 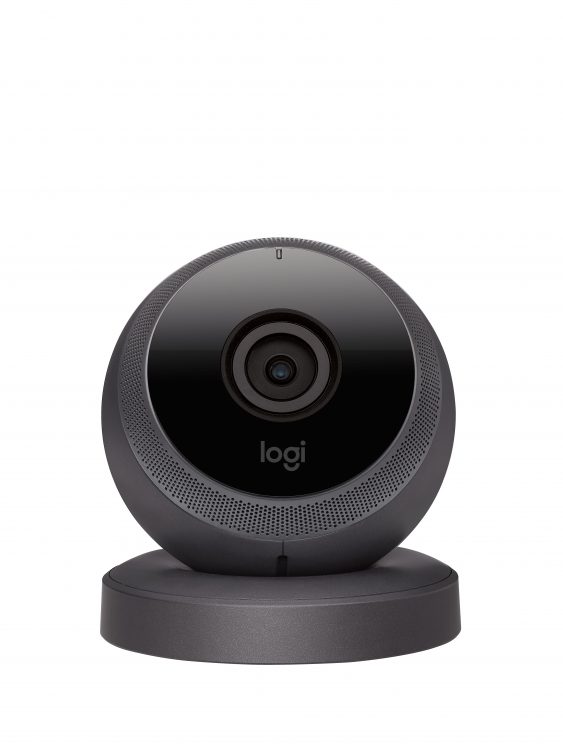 All of these features mean that the Logi Circle is serious about being the go-to device you need to secure your home. With Person Detection, you can receive a smart alert whenever the Logi Circle detects an actual person at home, which is great if you have pets at home and do not want unwanted alerts. The fact that now the camera can detect the difference between a person and a pet, alerting you of human activity, now if someone breaks into your place and you get an alert, you won’t just shun it off thinking it’s your puppy in motion. This is all courtesy of the artificial intelligence by the way, which goes to show the future with Logitech has so much promise. Other features they’ve announced are the new Motion Zones, which allows you to monitor specific areas in your home, and get alerts primarily for when motion is detected in that quadrant. Courtesy of the Logitech Circle web app, you can create five zones to get these alerts. 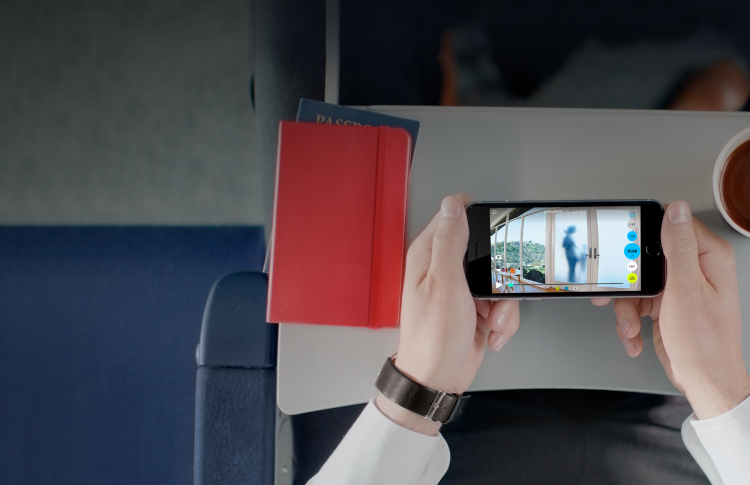 Other features include the ability to customize your day briefs, breaking them down into your own personal recaps from the past day, week or month depending on how you’d like to share your memories. Obviously, this means you’ll want more storage right? Well, now you can actually have up to 31 full days of video footage in your private Logitech Account thanks to the company expanding the storage. The basic subscription package can get you 14 days of recorded content, however, which is better than just the standard 24 free hours you get, meaning if you’re on a long trip you’ll easily be able to get full details no matter what. 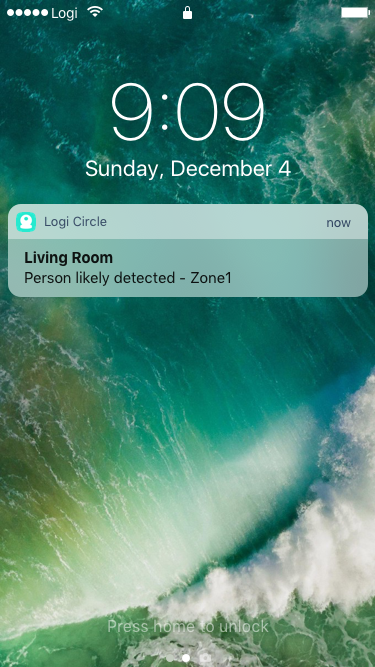 A new package that’s come to the fold is the Logitech Circle Safe, which is also available today through the Logitech Circle web portal, as well as through your mobile app in the App Store. Circle Safe premium will start at $9.99 per camera per month, or $99.99 per year, per camera. If you’d like the basic subscription you can get that also for $3.99 a month.