Having an Apple Watch is quite the struggle when you’re on the go all day, only to look down at your battery midday and it’s already low. It’s almost as bad as having a low phone battery, but what if I told you there’s a product that could eliminate low batteries on both simultaneously?

That’s where Belkin comes into play. The popular case and accessories maker sent over their Valet Charger to check out, and I’m happy to say I’ll worry about a dead watch battery or missing valuable steps ever again. 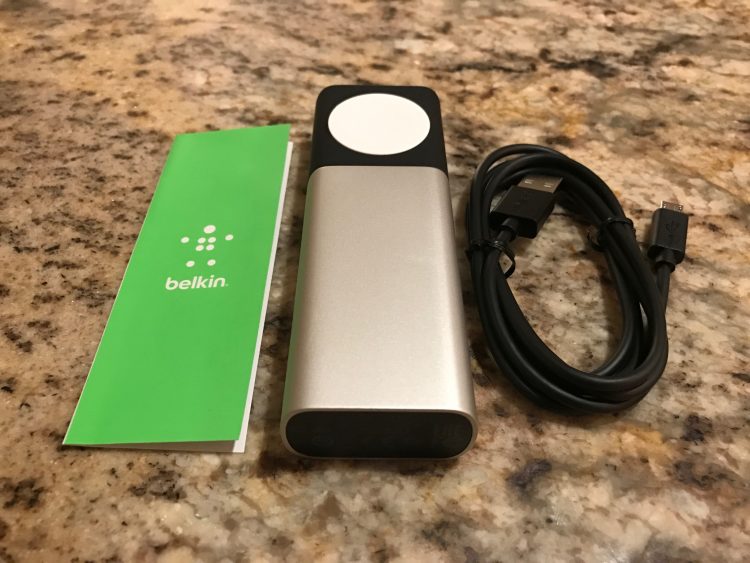 The Valet Charge dock for the Apple Watch + iPhone took a whole to arrive on the market, but I’m glad it’s here. I’ve had the first generation Apple Watch since release day, and while it’s still ticking, one thing I’ll forever dread about it has to be the poor battery life. 24 hours of battery is what is advertised, but if you’re active, getting alerts and/or use the exercise function… You might end up having 40-50% battery life by midday. What if you are out and about this winter and cannot get to an Apple Store to buy a cable to charge your watch? Sure it seems extreme, but desperate times call for even more extreme measures. 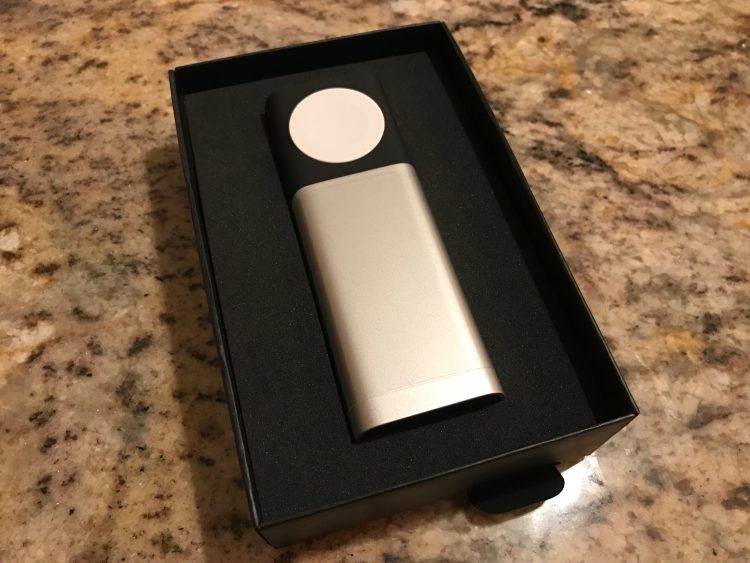 Belkin thought of this and actually incorporated their OWN Apple Watch magnetic charging module the portable charger itself. No longer do you have to throw your cable for the watch in our bag and wrap it around a battery pack while you’re out which is a godsend. So with the integrated watch dock you can charge your Apple Watch all while charging your iPhone courtesy of the 2.1a port on the side of the Valet Charger.

The battery pack packs a 6700mAh battery which is more than enough to get your Apple Watch to 100% all while giving you some additional battery life out of your smartphone. Or of course, if you just want to charge the watch it can charge that eight times over.

With four LED lights on the side of the charger indicating the battery life, the Valet Charger is not only Apple MFi certified but it’s pocketable so you never have to worry about a bulky back pocket which is pretty great. The aluminum finish is nice but obviously could get scratched if in your pocket with keys, but who’s to say that doesn’t add some character to it? 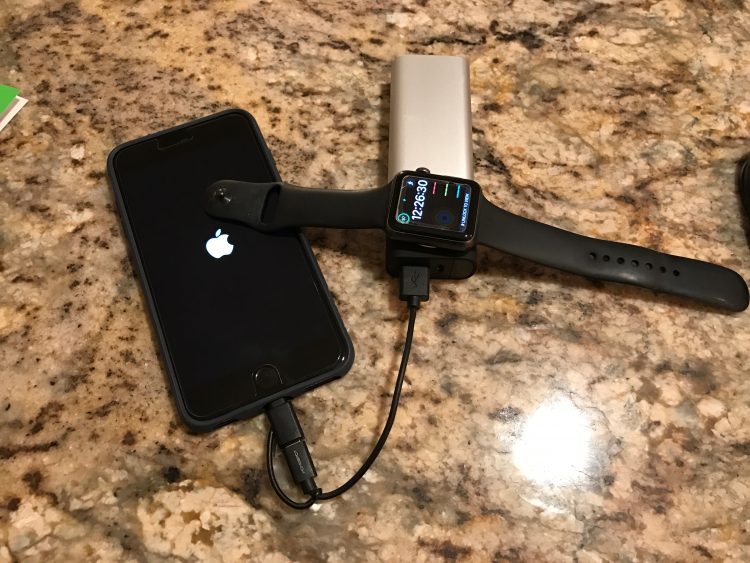 I highly advise this to be a stocking stuffer for someone in your home who happens to be getting an Apple Watch for the holidays or even has one already. Belkin prides themselves on the quality of their products. and nothing has changed with the Belkin Valet portable charger. At $99 it’s a bit more expensive than your traditional Amazon charger but serves way more purposes.

For more information on the Belkin Valet Charger, you can head over to Belkin’s site today.

What I Like: Works with both iPhones and Apple Watches, super portable