A little over a year ago, I gave Acura serious accolades for the improvements made to its ILX entry luxury sedan. We have now had the 2017 Acura ILX in the test driveway and little has changed – with my opinion or with the car. 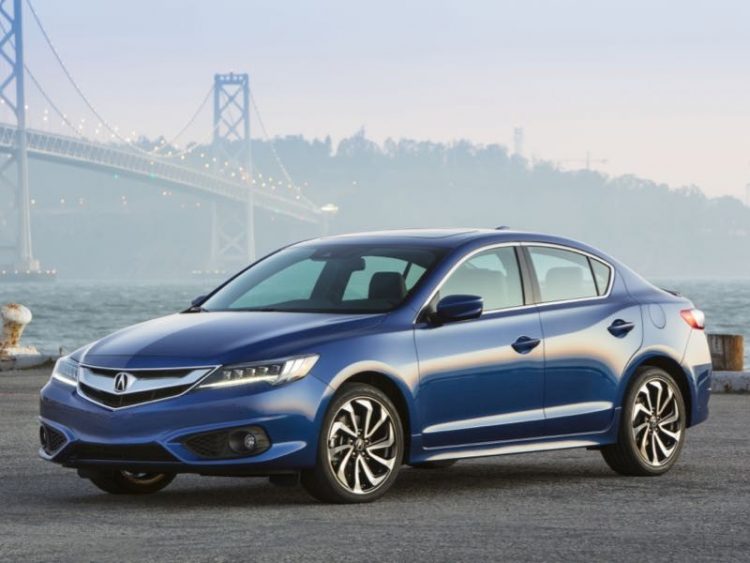 For the 2017 model year, the only changes are three new colors from the automaker. Everything else remains as was delivered in the completely made over 2016 we tested here about 16 months ago. One interesting note that was left out of my initial review is just how tight this vehicle is for a 75th percentile male driver (such as myself). I banged my head more than a few times and that is with the driver’s seat in its lowest position. 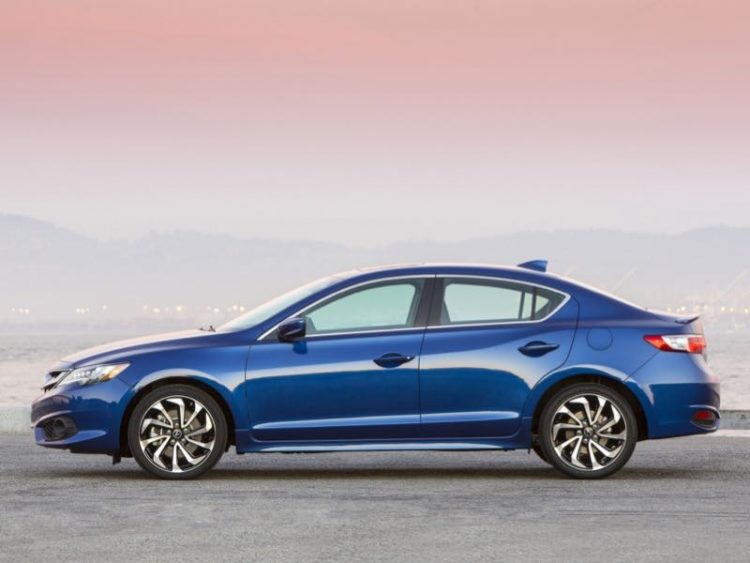 As for my initial impressions on the 2017 Acura ILX ride quality, handling, and overall comfort I stand by my positive review and repeat it here. The 2.4-liter four powers the ILX more than amply with its 201hp as it winds its way up through all eight gears of the automatic transmission. I split my driving time between normal and sport modes (with the most pleasure coming in sport mode of course). The sport tires still generate a good bit of road noise but the overall ride quality is above par. 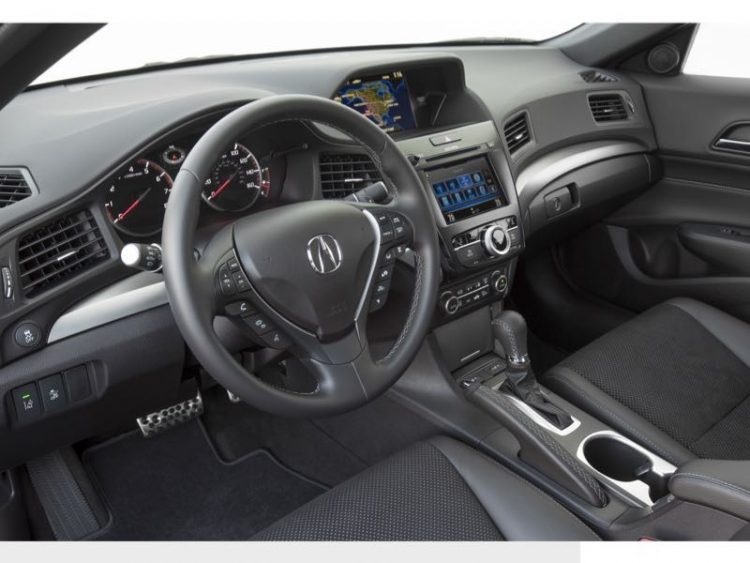 Acura calls its ILX the gateway vehicle to its luxury lineup and boasts the model as being the best seller amongst millennials since 2010. The 2017 Acura ILX is offered in three trim levels – standard, premium, and tech-plus package. Pricing begins at $27,990 but as is usually the case Acura sent us the range-topping model with a couple extra add-ons. Our 2017 ILX Tech Plus A-Spec tester arrived with a final sticker of $35,920. Fuel economy is 25 mpg city and 35 mpg highway. 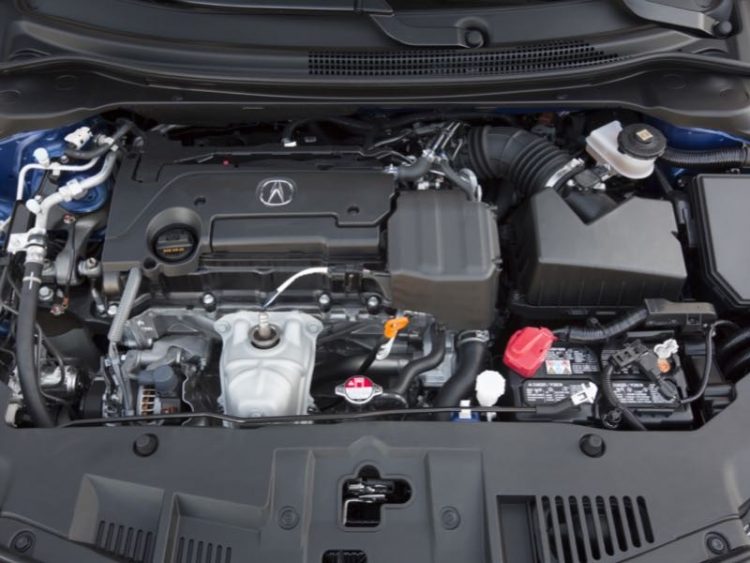 One surprising fact from the luxury division of Honda is that nearly 98 percent of all vehicles sold in America are now built here, ILX being no exception. If you’ve never driven an Acura, do yourself a favor and schedule a test drive some day and discover why so many have taken to the brand and the characteristics of being a “driver’s car.” 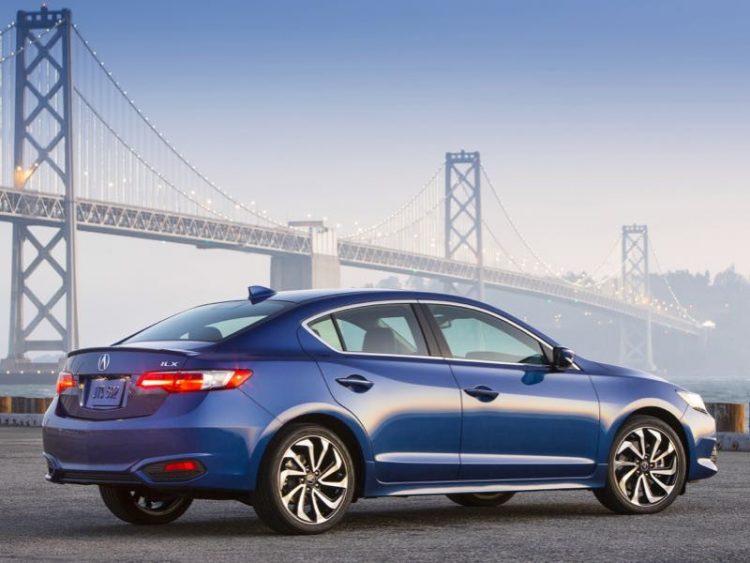