If you have a jet black iPhone 7 Plus, then you know how beautiful it looks with its shiny shell. A lot of Apple users had hoped there might also be a Jet White option. Well, if you’re familiar with the company Totallee, you can get a similar effect with their latest case for your existing iPhone 7 Plus. 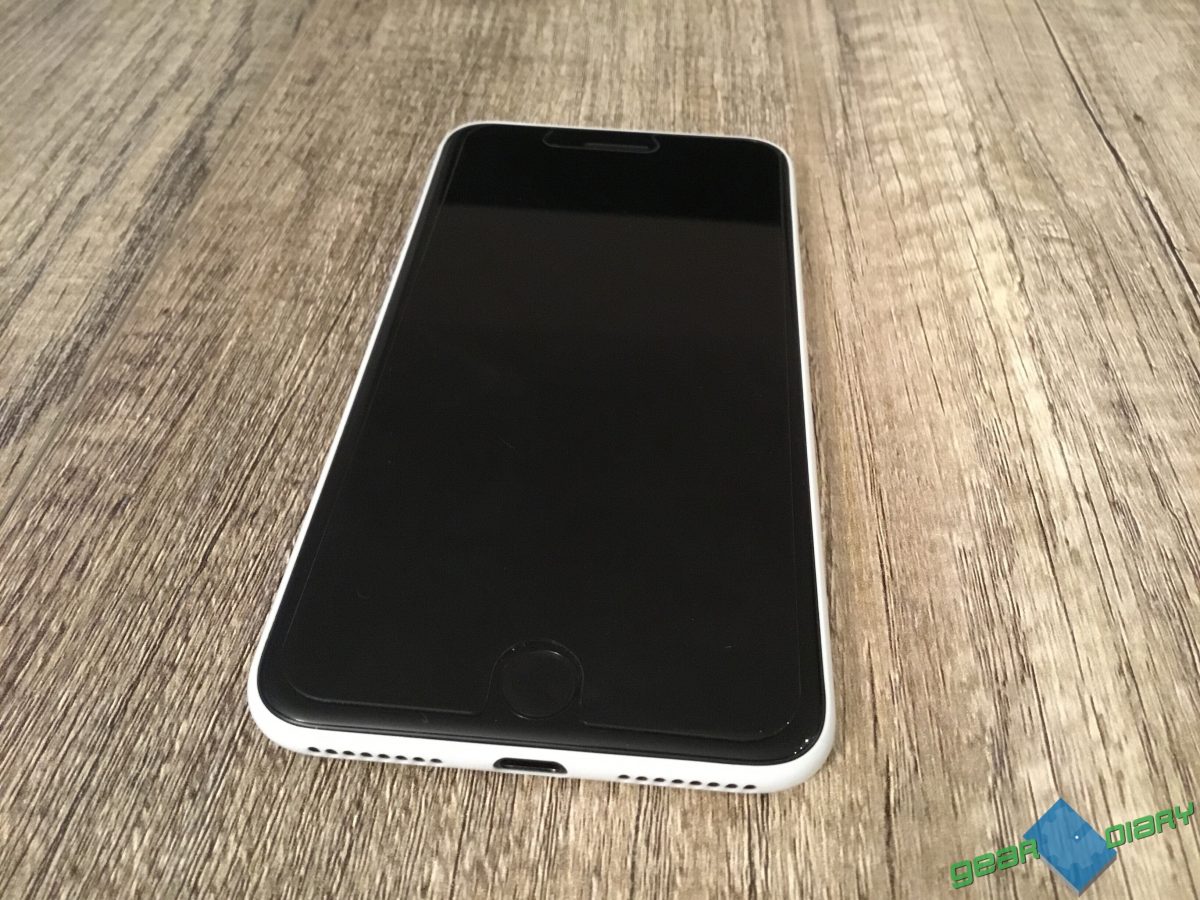 Totallee sent us over their “Scarf” case for the iPhone 7 and iPhone 7 Plus in a unique Jet White colorway that is the perfect contrast for users who enjoy the Jet Black color that Apple offered, but wanted to see a white version for the smartphone. With Apple releasing their latest red model, it looks like a jet white option might not be in the works anytime soon, however, The Scarf by Totallee seems to be a more affordable way to get the desired color. 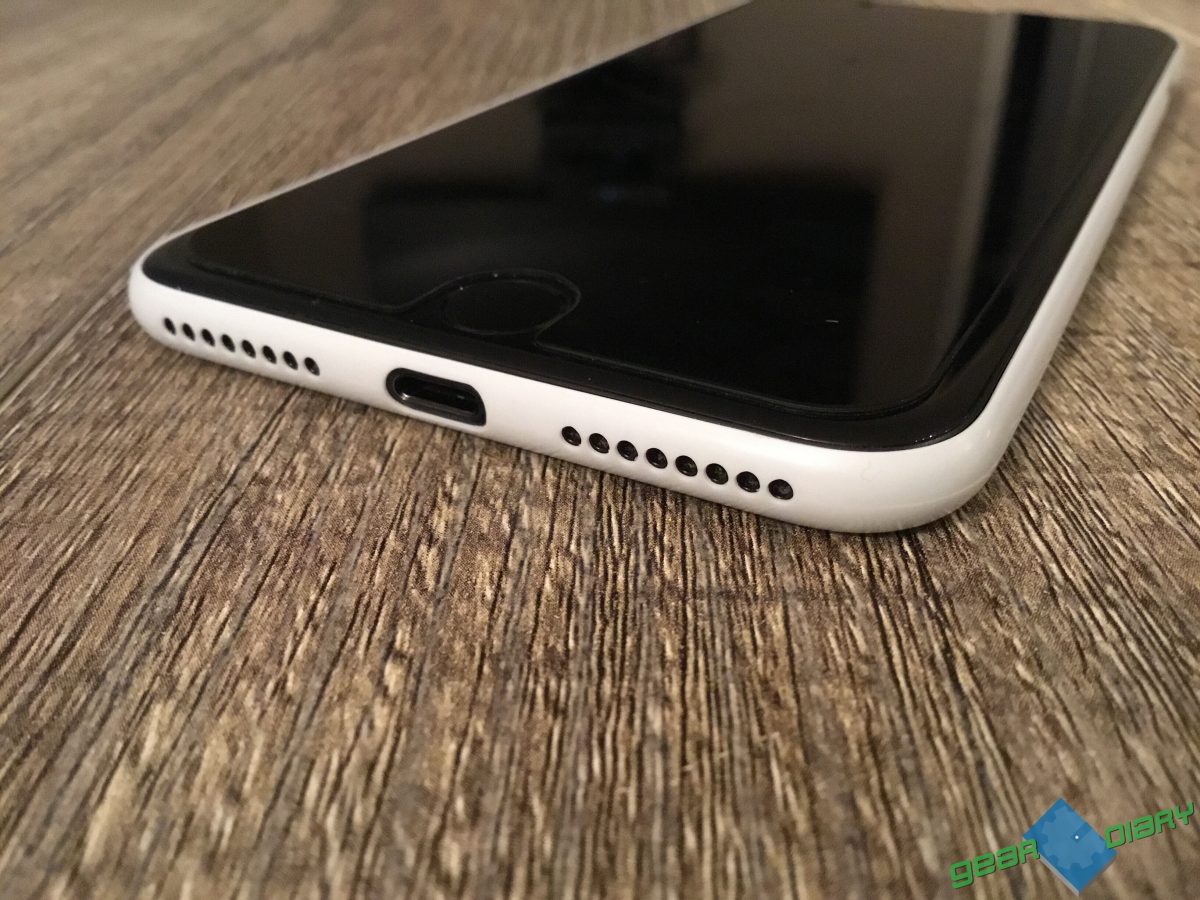 One of the thinnest iPhone 7 cases on the market, the Totallee Scarf is 0.02″ thick, and with it on your phone, it feels like you’re using a naked iPhone. Covering the entire iPhone while leaving the volume rocker and power button exposed, you have easy access to the functionalities you need for your device all while keeping your phone looking original and sleek. The biggest complaint from iPhone 7 users who have the Jet black version is getting the inevitable hairline scratches and blemishes on their iPhones during normal use, but with the Totallee Scarf case, I have had no problems. 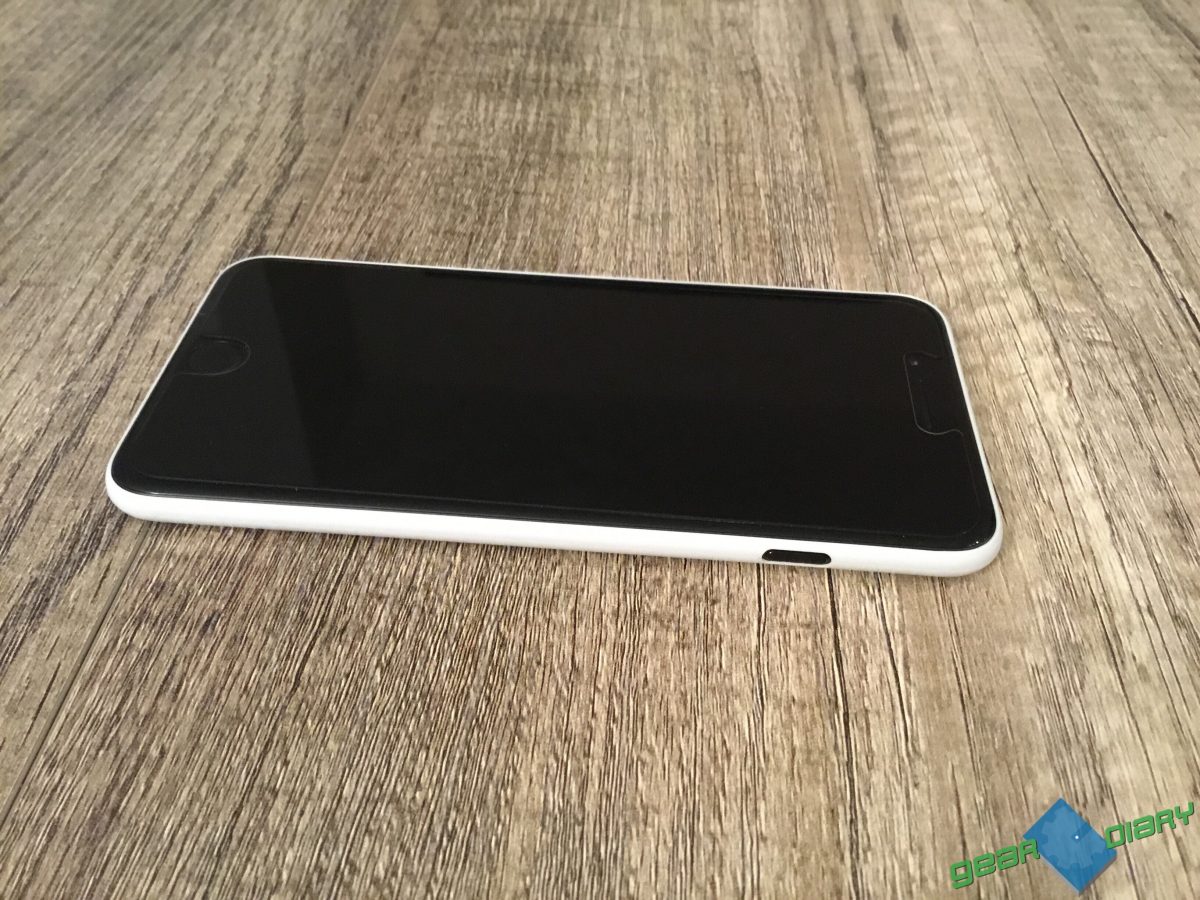 The case itself has a brushed finish that lends a bit more of a grip to the phone in your hand, so if you feel like your palms are getting sweaty at the thought of dropping your smartphone, it’s safe to say you won’t experience that with The Scarf case. What’s more, it’s no matter what color that you have on your iPhone, as the Jet White absolutely compliments it. 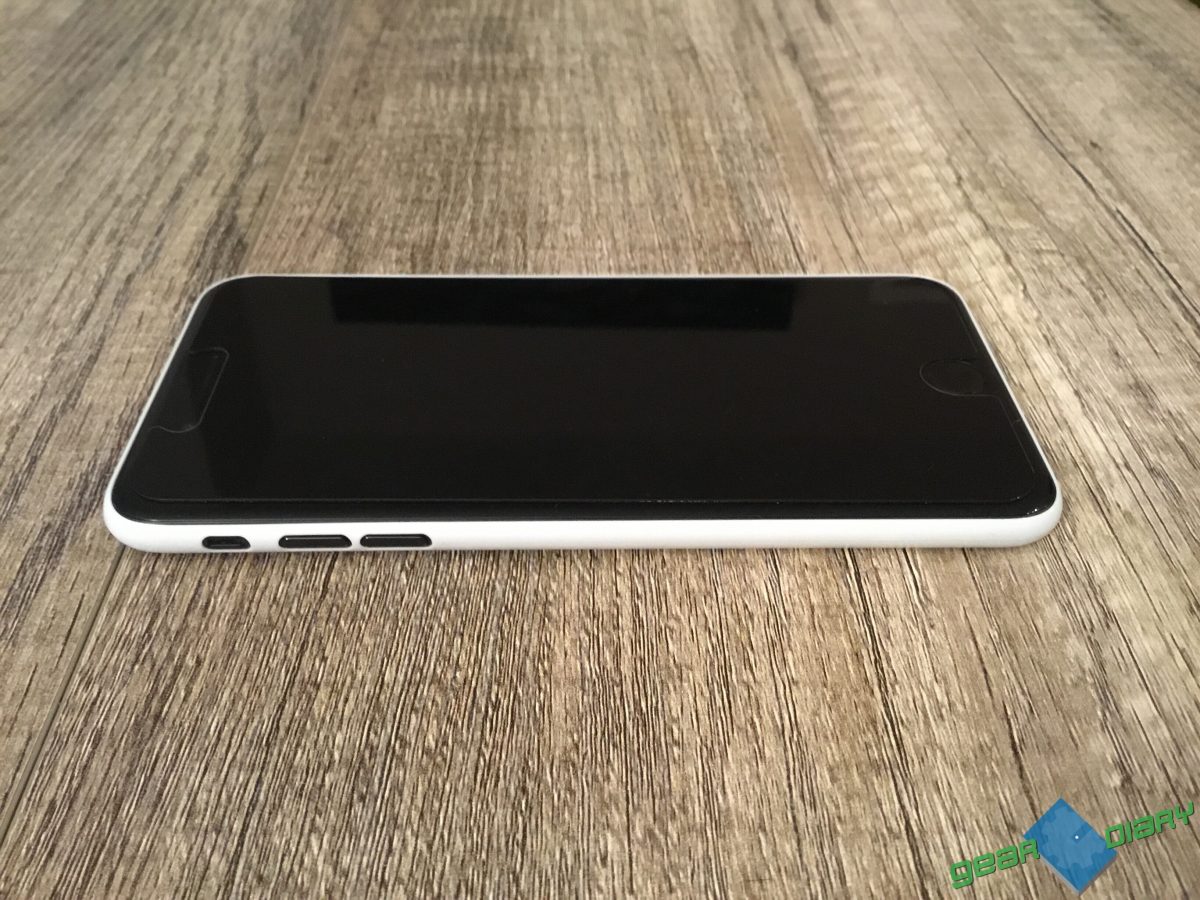 My Matte Black, as you can see, looks completely fine; I’m pretty sure if the buttons were silver, it would look like what Apple could announce at the next WWDC, although I’d much rather pay Totallee the $19 it costs for The Scarf case. 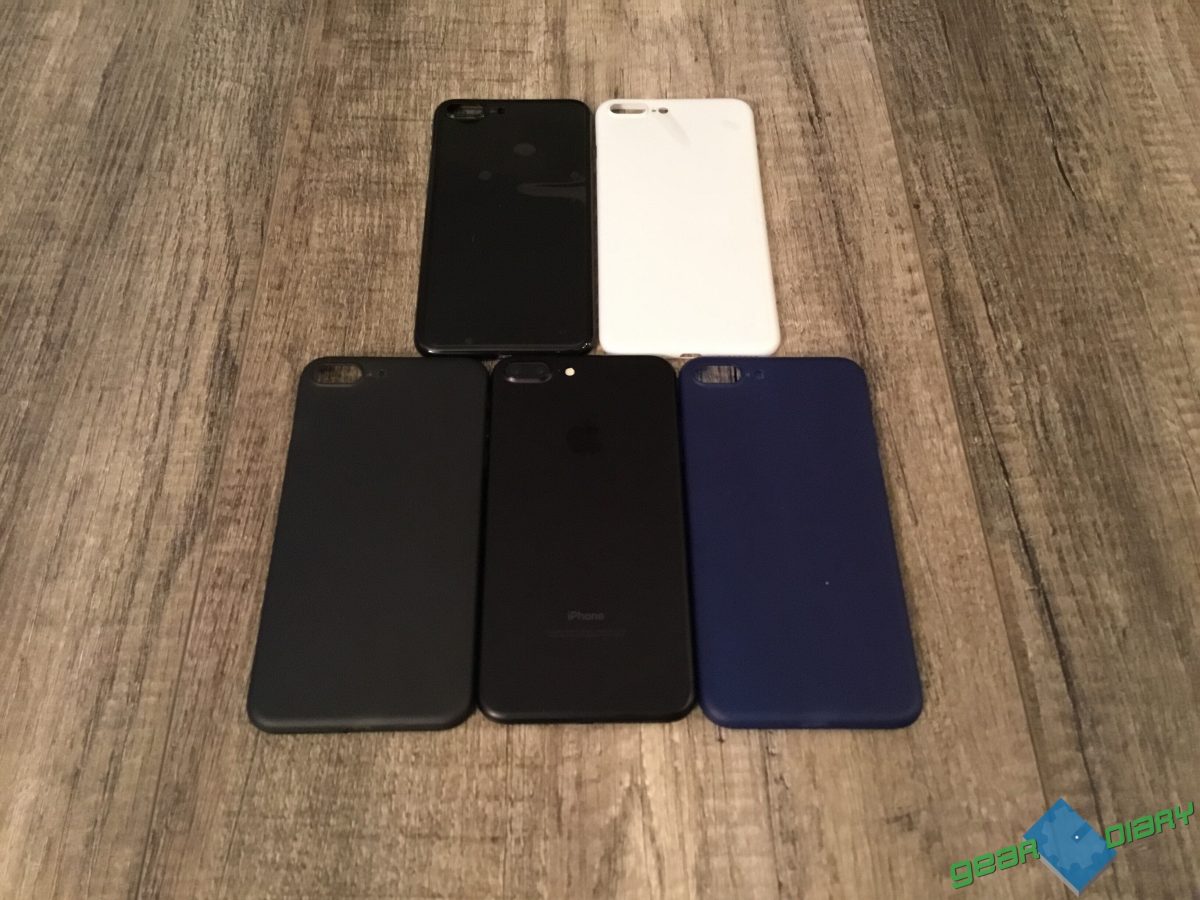 The Scarf by Totallee actually comes in eight total colors from Frosted white, jet white, the standard Jet black and matte black, and even a pretty cool looking Navy Blue color which I love. 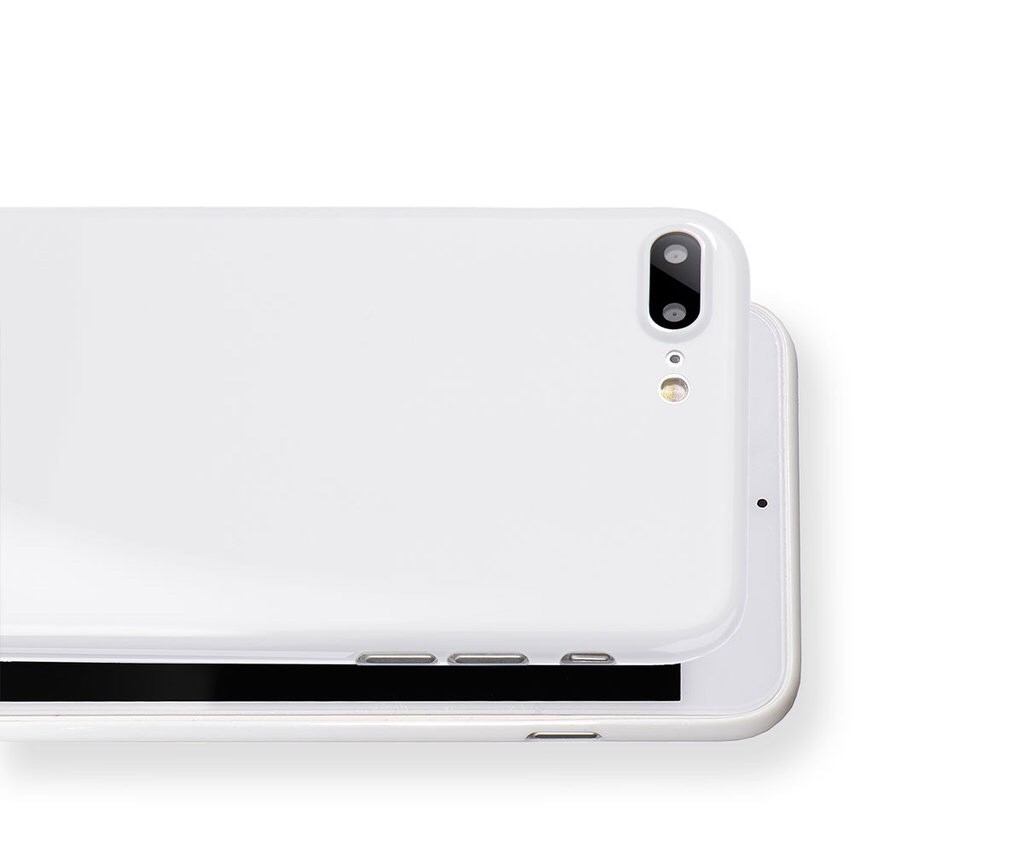 With The Scarf by Totallee, I can accent my phone depending on my mood or outfit, all while keeping a slim profile. Although there’s no true drop protection due to its thinness, I’m pretty sure that I’d rather The Scarf case take the damage from a drop than the actual material on my iPhone 7 Plus. 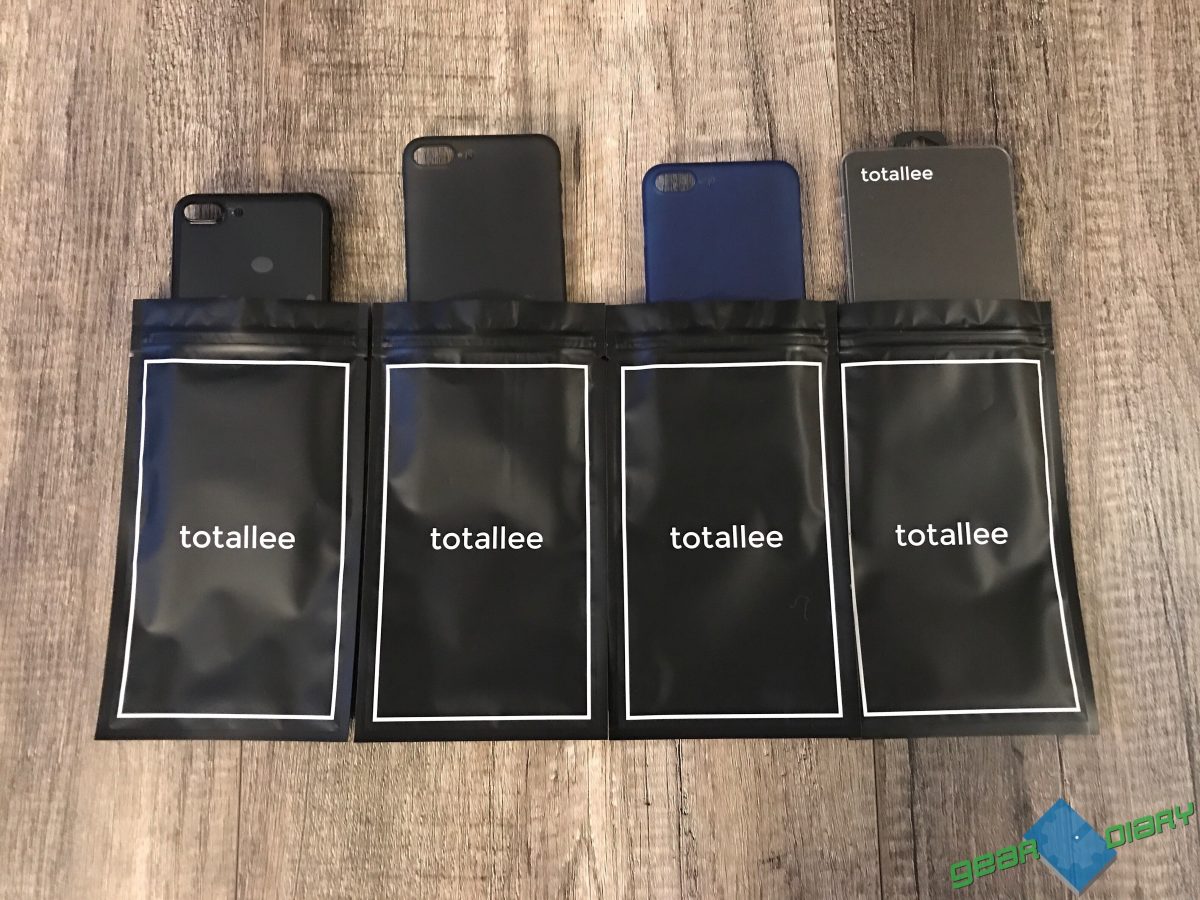 At $19, The Scarf by Totallee is not only affordable, but it looks very impressive. I’ve had the various colors on my iPhone 7 Plus for weeks, and I absolutely love the look and feel, and I even get complements on how the iPhone looks from my friends. 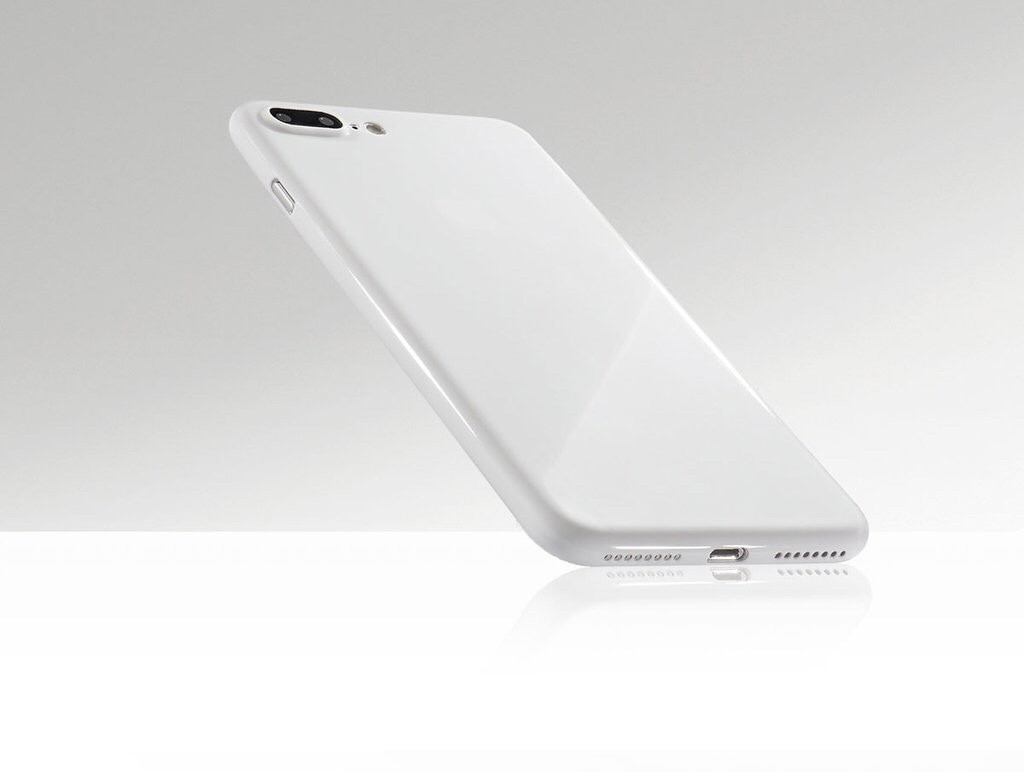 What Needs Improvements: Could use better drop protection