Amazon has their Echo voice-controlled assistant on sale today for $129. 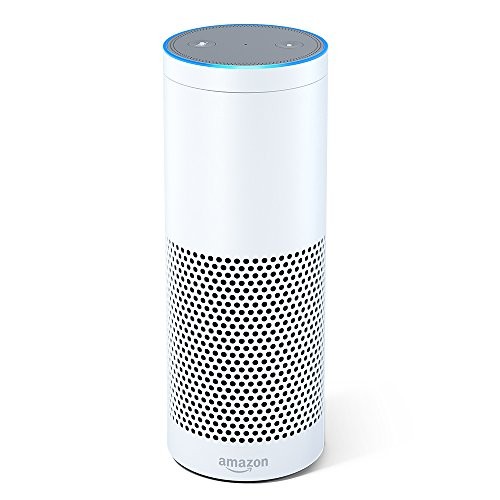 While Amazon doesn’t release sales figures on their Echo family of devices, a news report in January 2017 estimated 10 million Echos had been sold. That number likely has increased significantly as Amazon continues to heavily promote (and discount) the devices.

The Echo family of devices received a boost in May 2017 when Amazon added Alexa Messaging and Calling features.  The new feature allows Echo owners to call each other even when the devices aren’t in the same house. The Drop In feature within messaging allows close friends to connect instantly and start chatting with you via your Amazon Echo.

Whenever I see constant promotion and aggressive pricing on a gadget, I presume a newer release is coming shortly. While we haven’t heard (or seen) solid news of a pending update to the current Amazon Echo, there is a good possibility we’ll see an updated model by the holidays.