If you don’t like people staring at you, don’t buy the all-new Lexus luxury sport coupe. If you do crave attention, this concept car turned production unit may just be for you. We recently spent a week behind the wheel of the Lexus LC 500h and found most folks could not take their eyes off of us. 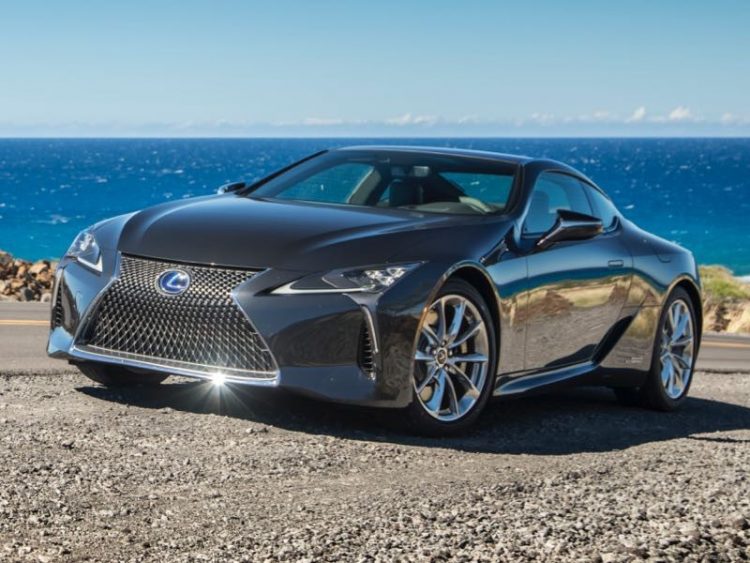 I am not one for such adulation but I was not about to turn down the chance to review this beauty, especially arriving in the new hybrid powertrain. Lexus first showed the LF-LC concept of this vehicle on the auto show circuit in 2012 and this year they have released production units that are nearly identical to that turntable model. The automaker says this marks the beginning of a new phase for the Lexus brand and represents a shift in the engineering process and design direction. 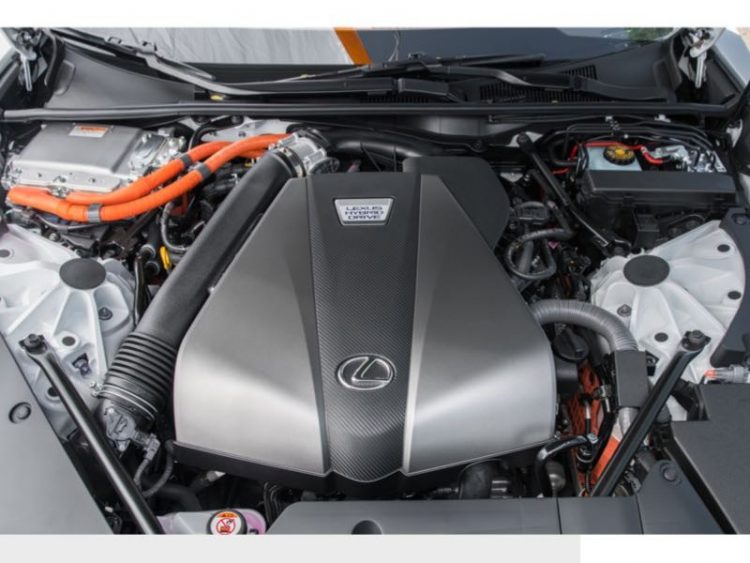 Lexus delivers two variants of this new luxury coupe – the LC 500 and LC 500h – with the difference being the powertrain. The LC 500 is outfitted with the 5.0-liter V-8 gas engine backed by 10-speed automatic transmission and the LC 500h begin powered by a new multi stage hybrid system from Lexus. The new hybrid system consists of a direct-injected 3.5-liter V-6 gasoline engine mated to a powerful electric motor with planetary-type continuously variable transmission and all of this is connected to a four-speed automatic gearbox. This new multi stage hybrid system offers plenty of power especially at low end, and the combination of the electric motor transmission and the traditional four-speed gearbox make the vehicle seem as if it is equipped with 10 gear sets as well and even includes real manual shift mode. This vehicle can even operate in EV mode up to 87 mph. 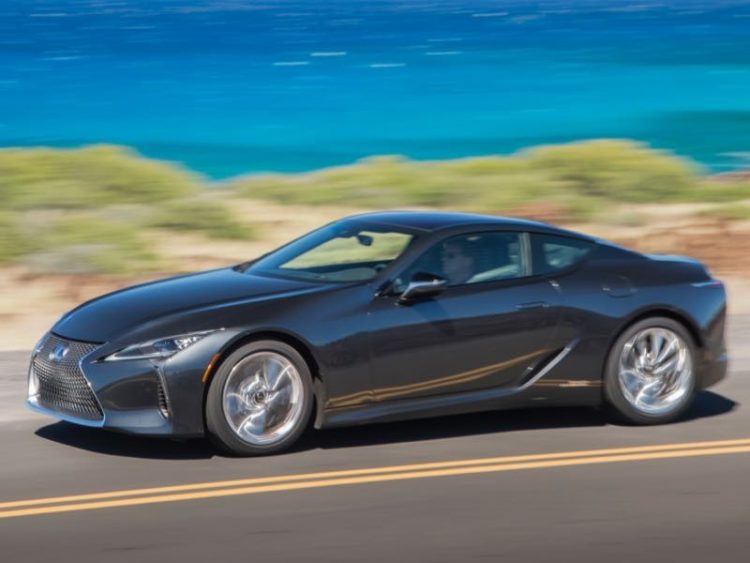