People from hurricane-prone areas characteristically know how to respond when they hear the news that a big storm is coming their way. Such was the case when Hurricane Irma made headlines. 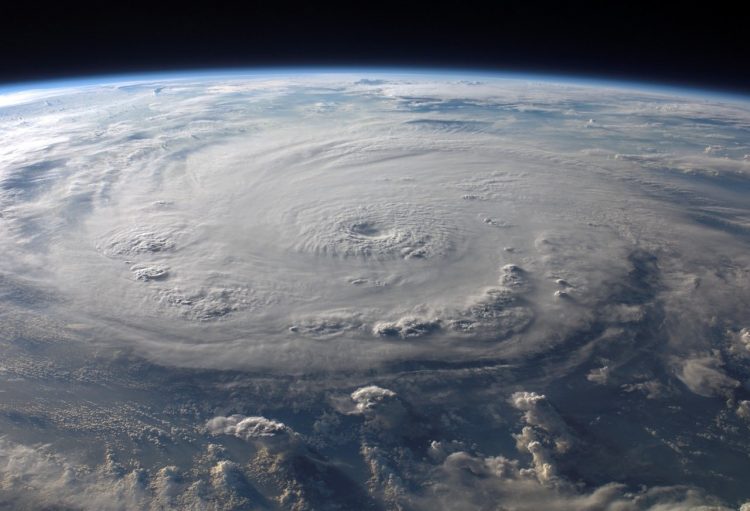 Individuals in the projected path prepared to evacuate and stocked up on non-perishable goods in case evacuation didn’t become necessary. Severe weather events can change rapidly and a hurricane can quickly get downgraded to a tropical storm — or become more powerful.

To keep tabs on weather-related fluctuations, people typically tune in to television broadcasts, but it’s impossible to do that if the electricity goes out. That’s why in the aftermath of recent severe storms, people have turned to the Zello app to meet their communication needs while faced with crises.

Zello is a free app that allows users to connect to Wi-Fi and engage in walkie-talkie-style conversations with others. During Hurricane Irma, people depended on it to receive alerts about how to seek shelter or find the nearest evacuation routes. This information was distributed with help from hard-working administrators who moderated a dedicated communication channel and made sure it wasn’t populated with non-emergency questions.

The app operates on a system where a person cannot speak on a trusted channel without being approved. This method ensures that those who are tuning in to the real-time updates can know the information within is valid — just as they would while listening to a radio or television station that was giving similar information about wind speeds and evacuation orders.

Without an app like Zello, people who were unable to receive TV broadcasts with pertinent information might turn to a social media site such as Twitter. Although it’s great for sending and receiving information quickly, the validity of the content is often called into question thanks to the antics of spammers.

What Else Do You Need to Know About Zello?

Zello only uses a fraction of the bandwidth phone calls do. Also, if a device’s battery is low, a person can activate push notifications for Zello and still get alerts about incoming information without having the app open on the screen. Those tidbits were some of the things published on the Zello website during the recent disasters to help people use the app efficiently, but they’re useful anytime.

The app doesn’t work without Wi-Fi and cellular service, but Zello is compatible with all carriers. If your typical service provider has frequent outages, it’s worthwhile to buy a SIM card from another phone company — as long as you have an unlocked device. Zello even functions on 2G networks.

Also, because Zello is a voice-driven app, it has a major advantage over text-only communication options. For example, if you’re perceptive, you can probably tell several things about a loved one’s voice in only a few seconds.

The voice functionality came in particularly handy when rescuers came to the aid of stranded people after Hurricane Harvey. Vocal feedback between the rescuers and the individuals in need provided a calming element.

There’s also a vocal replay function that allows listening back to previous conversations. Imagine how handy that’d be if your spouse asked you to get some things from the grocery store via Zello and you can’t recall all the items.

Zello doesn’t use many system resources, so even if you have a very basic phone, it may still work. Also, you can usually start using the app right away without having to configure anything. There’s no need to use an accompanying headset, either, because Zello reaches a sufficiently loud volume level.

These are some of the many benefits that have turned Zello into an app depended on by over 110 million people. We live in a speed-driven society and one of the great things is that it allows you to say things almost as quickly as face-to-face interactions. When those aren’t possible, or you’re concerned about people you care about who live far away, Zello is a prime pick to let your voice continue to make an impact.