Reaction to Super Mario Run was a bit mixed when it was first released. On the one hand, it was Mario, on a phone! On the other hand, it was a bit of a generic running game, plus there wasn’t much to do once you slammed through all the levels. Plus, it was really pricey relative to other games at $9.99. Both issues are being resolved with the update out today, which adds new levels AND cuts the price to $4.99 temporarily! 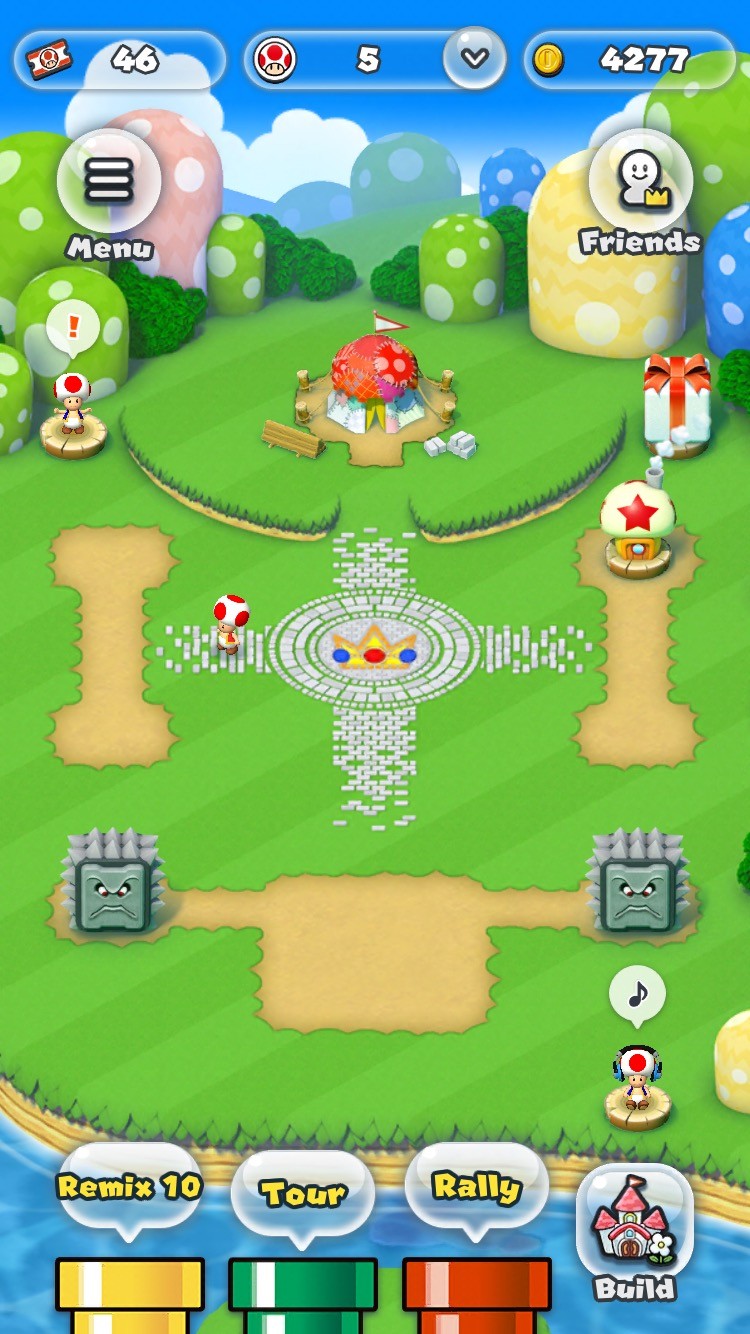 The new update adds levels beyond the original 6, as well as a new game called Remix 10. In this, you play 10 mini-versions of existing levels, picking up rewards along the way and eventually unlocking Princess Daisy. Basically, it’s becoming more fun to play, with more bang for your bucks at a lower price point.

If you’ve already played through all of Super Mario Run, now is a good time to update it, and if the higher price scared you off, jump on this 50% sale!