Today’s tech gadgets can do more than just entertain us when we’re bored or increase our daily convenience. It can also act as protection. There are security systems that can instantly alert you of an intruder. You can also install smart locks that are unpickable. 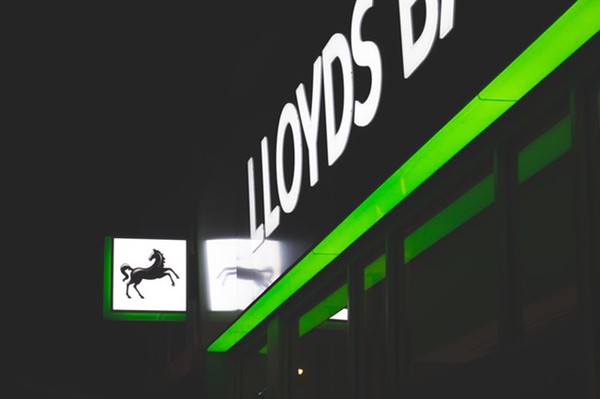 But commercial businesses and banks, although they use security systems, might be missing out on an exciting security feature that can reduce losses, considerably. Modern businesses believe that security vestibules may be exactly what they need to catch the bad guys.

A vestibule is a pop-out entryway often used in commercial storefronts, offices, government buildings, and schools. It’s traditionally used as a way to control the air pressure when doors are opened as well as reduce the amount of hot or cold air that leaks into a building.

It’s an attractive and economical choice, but thanks to more recent trends, it’s become an essential aspect of security for many buildings. Banks, schools, and government buildings are now trusting their vestibules to act as security features.

At the end of September, a woman attempted to rob a Cleveland bank, but her attempt was unsuccessful thanks to a security vestibule that had recently been installed. Armed, she entered a Citizens Bank and passed the teller a note demanding cash.

Her requests were granted, but the teller had something up his sleeve. As the robber entered the vestibule to make her exit, the teller locked the doors remotely, trapping the woman inside until police officers could arrive.

“The increasing pace of digital adoption will see more innovation from large banks in their digital strategy – and simultaneously the reshaping of branch networks and front-line roles to re-position physical distribution as a strategic asset,” say banking consultants from Accenture, a commercial digital strategy company. They often recommend security vestibules to their clients in order to reduce their losses.

Schools Use Vestibules for Greater Security

As a protection against shootings, schools have installed a number of security measures to protect students. A common security feature for most schools is locking all of the doors except for the main entrance so that all visitors can be closely monitored. A reinforced vestibule with smart security features on the outside of this doorway is an ideal method for protecting kids.

Not only does this vestibule add an extra layer of screening for the people on the inside, but it also includes hardware to resist tampering like window glazing and electronic lockdown. If there is a security threat, the vestibule could be locked down, trapping the dangerous party inside until the authorities arrive.

According to Brad Spicer of Campus Security, school vestibules are often outfitted with high technology to add to the protection feature. “An intercom or video call box may be located on the outside door, and the main office or administrative area can screen a guest or vendor with this system while the guest is still outside,” Spicer explains. “Ideally, visitors granted access through the primary entrance are required to pass through the main office. The office would allow visitors to enter the first entrance, but the secondary entrances or exits would remain locked and monitored.”

Just as these vestibules have successfully stopped threats to school and banks, they can also be used in stores to reduce shoplifting. Although these security systems won’t be nearly as advanced as what you might find in a government building or bank, they can help to reduce losses for stores.

Shoplifting is a huge issue for all chain stores, and they’re liable for the loss that occurs. Target is a great example of this increased security measure thanks to their “mantrap vestibule” design.

“The entrance to the store was a mantrap vestibule. This alone is a great idea because it keeps people from being able to run out with unpaid items because they have to get through two sets of doors,” says Connie Ribble, director of loss Prevention for Monument Security. “But Target did one better and put their refund desk into the vestibule to the side through an extra set of glass doors. So, not only did they significantly reduce the likelihood of pushout theft (when a shoplifter fills their cart with merchandise and pushes the cart out of the store without paying for anything), but they also significantly reduced their chances of refund fraud.”

All of these organizations have experienced some significant benefits from installing this simple, yet highly effective security feature. It’s next-gen security hidden in a feature that most stores already have.