The Ford F-150 pickup has been the best-selling truck for 40 years, and for the past 35 years it has been the top-selling vehicle in America as well. For 2018 none of that looks to change and the new model has already earned a belt buckle and trophy as top truck in Texas. 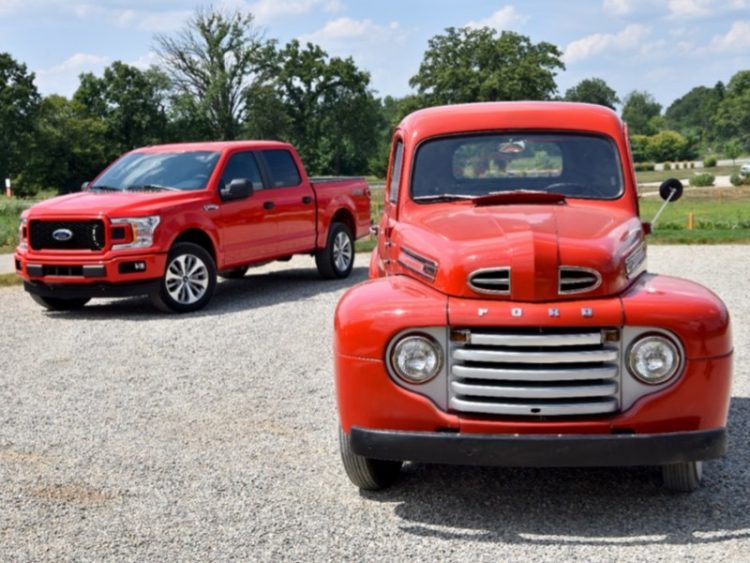 Several years ago, Ford bucked the industry trend as it turned away from steel for the primary metal used in manufacturing the F-150 and going with aluminum instead. This has caused a bit of backlash from competitors who even attempt to use this against Ford in marketing and commercials but Big Blue Oval still reigns supreme. Sorry, Chevy. Ford also “tilted at windmills” by making a turbocharged V-6 engine its premiere choice for powering the light-duty lineup. 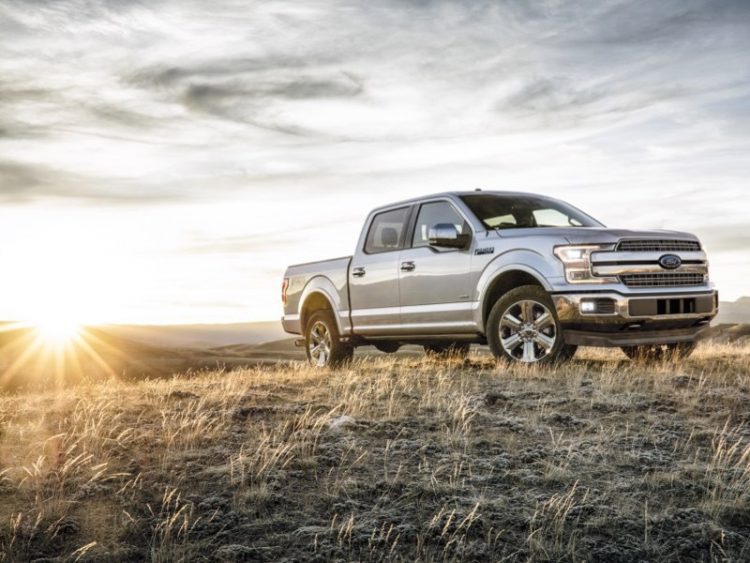 I never found out who at Ford first uttered the word “aluminum” over in truck operations but apparently it was heard by the right folks as F-150s use the material in all body panels, hood, tailgate, and cargo box, replacing traditional steel. The use of aluminum in vehicles is not totally new to Ford as Big Blue Oval was the parent corporation over Jaguar when it began using aluminum in its vehicles circa mid-2000s. Aluminum exhibits different characteristics and properties when it comes to molding, joining, and painting but there are many benefits to its use – something we noticed the first time we drove one. 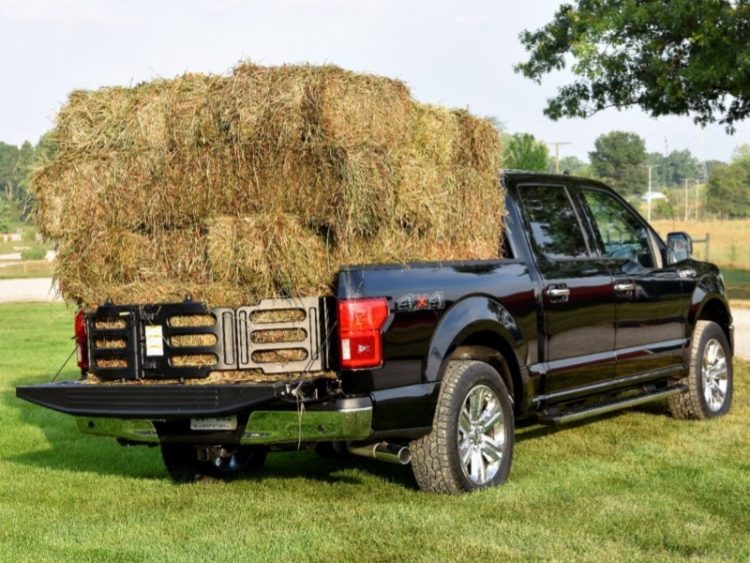 A huge benefit in the use of aluminum is the reduction in weight each truck will see – some 700 pounds according to Ford. This slimming translates directly to increased towing and payload ratings for all Ford light duty trucks. Engineers also gave the new truck a redesigned (and still steel) ladder frame and developed a new hydraulic body mount. Downside to the aluminum is you folks that have magnetic door signs on the side of your trucks – they won’t stick to this new rig. You’re just gonna have to figure something else out, like a body wrap or something.