Netflix is currently the number one movie-watching platform in the country, and its online streaming success hailed in an era filled with streaming services just like it. Nearly 100 million people take advantage of Netflix’s services. 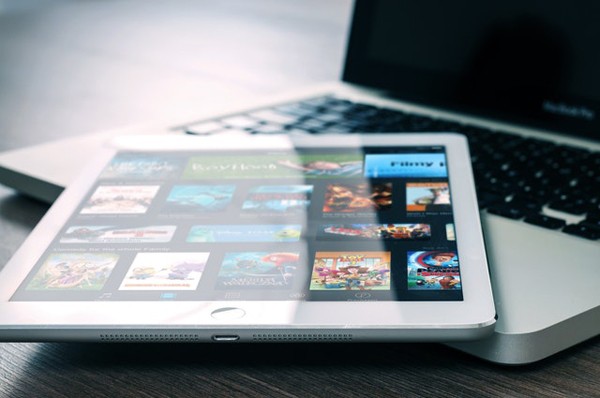 What’s more, there are dozens of other streaming services that connect right to your home TV, like Amazon and Vudu. With these services and more, not only can you pay a monthly subscription to watch more television and movies than you could possibly consume in a lifetime, but you can also purchase or rent new releases and television series online.

How is Redbox, a service that allows you to rent DVDs from a kiosk located in front of popular stores, still alive amidst these competitors?

Years ago, Redbox founders talked about opening their own digital platform streaming service, but we still haven’t seen that concept come to fruition. It isn’t clear if they’re struggling with the legalities or if they’ve simply found their own niche in physical rentals, but they’re still somehow remaining competitive.

That isn’t to say that they haven’t had a few knocks over the years. In 2015, they retired more than 1,800 kiosks, a huge blow for the once-booming service. Last year the numbers of retired kiosks was a little better at just under a thousand.

But things seem to be looking up. In May, Redbox CEO Galen Smith announced that they would be investing $40 million in 1,500 new kiosks to be distributed around the United States, according to a Variety article. The company seems to have gotten its second wind, and they’re increasing their footprint in the movie scene.

That second wind must be coming from somewhere. Let’s look at some of the things that Redbox is doing to stay alive despite their competition.

You’ll pay less than $10 a month for most streaming services on the internet, but new releases won’t be among the list of available content. You have to rent them at individual prices from certified providers. You can easily stream them on Amazon or Vudu for upwards of $3 apiece, but it’s hard to beat the cost of renting from Redbox for less than $1.50, even for Blu-rays. They also offer new release video games for less than $2.00, which is incredibly attractive for those on a budget.

The cost of renting DVDs and Blu-rays at Redbox is already dirt cheap, but when you add the frequent coupon codes they offer, it gets even better. If you know where to look, you can find Redbox coupon codes for free or discounted movies almost weekly, and there are no limitations on which movies you can use them on. That’s even more savings for the savvy shopper in search of quality entertainment.

Supermarkets are designed to encourage impulse purchases with their end caps decked out in sweets and great deals. You almost always come out with more than what you intended. Seeing the familiar red kiosk outside of major box stores and local grocery stores stirs impulse spending that drives billions of revenue every year.

“There’s no other distribution channel like us,” said Galen Smith in a press release. “Redbox lets [studios] reach a consumer they wouldn’t be able to get otherwise.” Their market is the savvy spender in search of fast and cheap entertainment after a long day of work or shopping, and the placement of their kiosks delivers just that.

It’s true that it’s not as easy to return your movie rental to Redbox as it is to simply let your purchase expire on a streaming service, but it’s still not a complicated process. You can purchase a movie for a little more than a dollar at an airport, watch it on your flight from New York to Los Angeles, and return it at any L.A. kiosk.

All of these benefits and connections with customers have been useful in promoting their business, but their escape from ruin a few years ago really came with a revamp of their IT infrastructure.

“Because IT is such a big cost driver in any business, Redbox immediately looked to update, consolidate, and transform how they handle data – from the core of their data centers to the cloud,” explains Gary Thome, VP and Chief Technologist for HP’s Software-Defined and Cloud Group. “An updated and automated infrastructure laid the groundwork for more agile processes, increased time for innovation, and better customer engagement.”

Thome went on to explain that Redbox invested in technology to cut their data center spending by two-thirds, saving 55 percent. Suddenly, they had the funds to handle the losses and change their business strategy to stay competitive.

This is a classic case of being put in a rock and a hard place and getting creative to come up with the perfect solution. If it wasn’t for their quick thinking and use of technological opportunities, Redbox wouldn’t be around today.