The trend for some time has been for phones to have bigger and bigger screens, which generally means bigger and bigger phones. But what if you want something smaller? A smartphone so small you can slip it into your jean’s coin pocket, or small enough to slip into the tiniest evening bag? Then you need a Unihertz Jelly Pro! 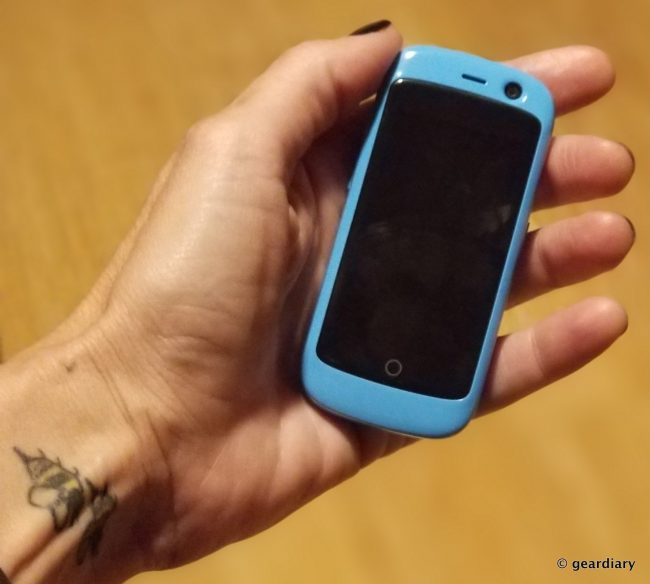 Included in the box are the phone, a tiny screen protector, a microUSB to USB cable, and a wall charger. 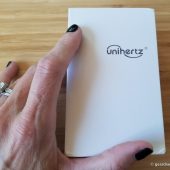 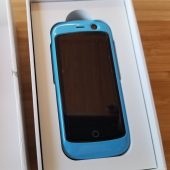 The Jelly Pro tiny, but the phone still has a 2-megapixel front-facing camera and an 8-megapixel rear-facing camera with a flash, and yes — there’s even a 3.5mm headphone jack. 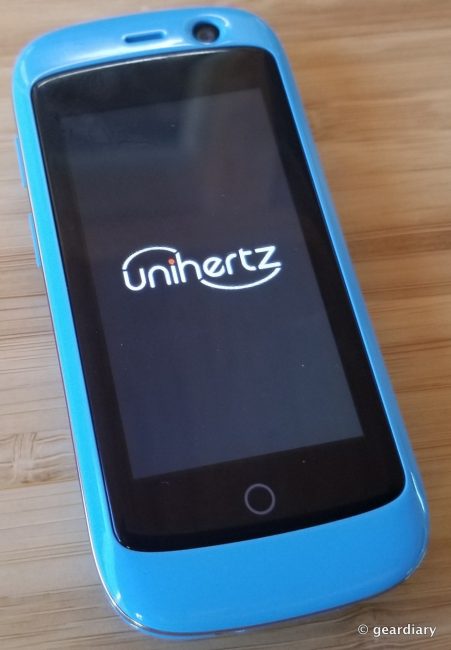 The Jelly Pro ships with the battery installed, but you’ll have to pop the back off before you can turn it on. This is the most tricky part of using the phone; the plastic back is not easy to remove, but this video shows you how to get it done.

It was nice to have a reason to pull out my NewerTech toolkit to get that back off. 😉

With the back removed and the cute little 950mAh battery out, you can see the SIM and memory card slots. 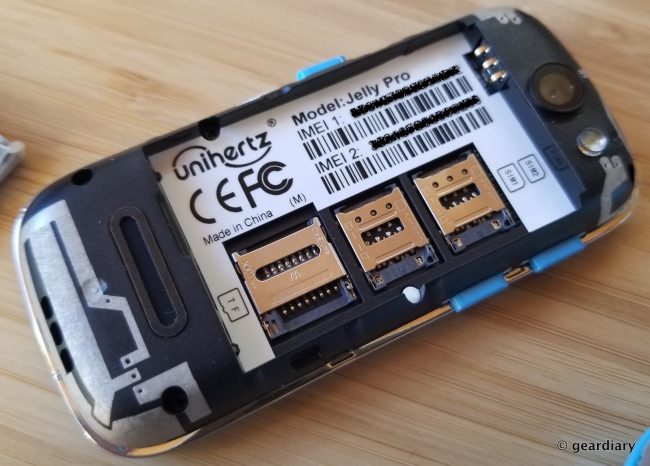