If you are serious about cord-cutting, then I’m sure you’ve heard of Fire Stick and Roku, but let me just put it to you as simple as it can be: None of them can hold a candle to the NVIDIA Shield TV. 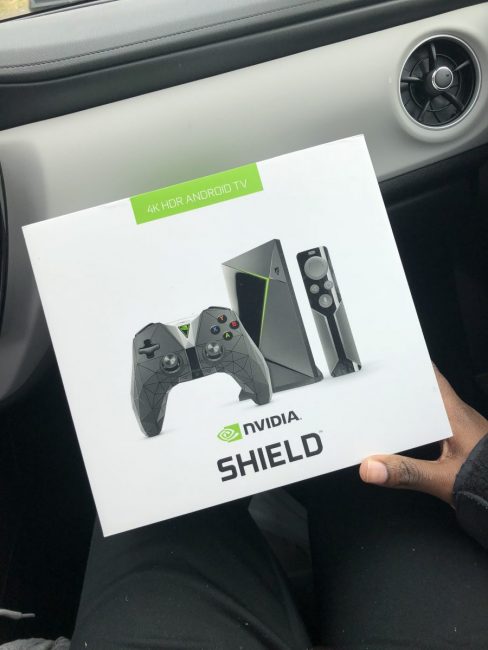 Over the course of the past month, I’ve all but done away with the extra hubs and remotes cluttering up my living room and opted for nothing but the NVIDIA Shield TV. I’m at the point where I’ve honestly asked myself, “Why pay cable companies for excessive cable boxes, expensive monthly access fees when I can do it all myself?” All I really need is Netflix, Hulu, DirecTV Now, and just the typical streaming companion apps, right? Well, there’s a whole new world with the Shield TV. Before I dig into the nitty-gritty, let’s start by giving you some of the specs.

Dolby Atmos and DTS-X surround sound pass through over HDMI 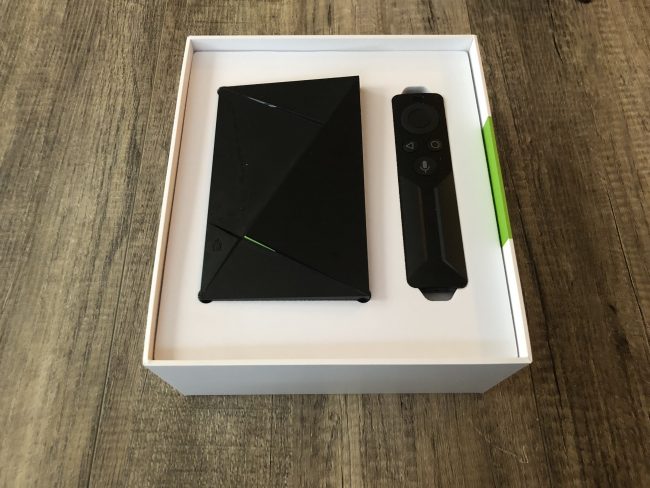 Alright, now that we’ve covered that, let’s get to the actual features of the NVIDIA Shield TV. One thing I knew for a fact that I wanted from my streaming device is 4k. That’s one of the glaring features that the updated Shield TV boasts and does with ease. HDR is there as well, but if you’ve been attempting to transition into the 4K scene, this is a welcome start for you. 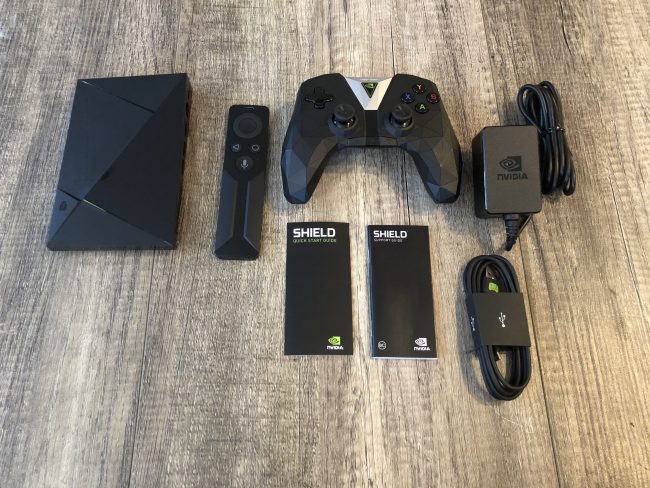 Essentially a micro-console, there is virtually nothing that this baby can’t do. Coming complete with it’s own handheld controller, for $199, this is better than you would get from the Apple TV for sure, and the fact there’s an option for expandable memory via USB flash drive or external hard drive, you’ll be hard-pressed to find any competition on the market better than this. 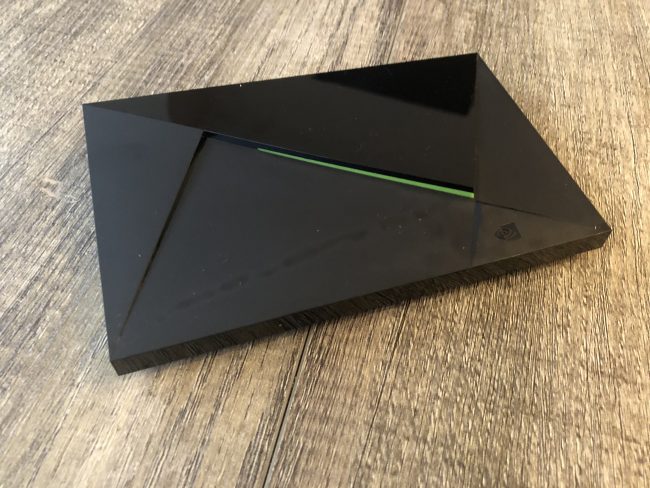