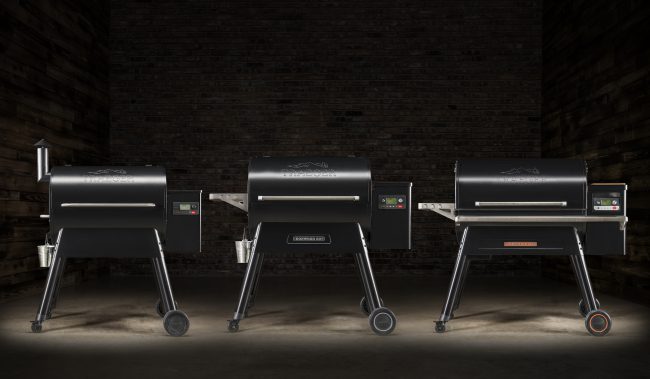 From left to right; the Pro, Ironwood, and Timberline.

Traeger’s new D2 Direct Drive drivetrain utilizes an all-new variable speed fan and auger, which provides optimal blue smoke production across a wider temperature range. The D2 also features Turbotemp, which allows the grill to get hotter faster while maintaining a more precise temperature. The D2 Direct Drive drivetrain features an industry-first brushless motor to deliver years of service. This feature will now be standard on all Timberline models.

Traeger’s WiFIRE technology gives users the ability to grill on the go using their mobile app. Outdoor chefs can control their grill temperature, monitor food internal temperature, and more from anywhere. This feature was previously only available on the Timberline but has been rolled out to the rest of the new grills along with the D2 Direct Drive drivetrain, including the Pro Series 575 & 780 and the Ironwood Series 650 & 885.

Jeremy Andrus, CEO of Traeger Grills has said of the updates:

“Traeger has been pushing the boundaries of outdoor cooking since its birth over 30 years ago, reinventing the way people around the world think about grilling through remarkable wood-fired taste and convenience. We’re proud to take another huge leap forward today as we introduce game-changing D2 Direct Drive and WiFIRE technology that truly takes grilling to the next level, whether you’re just starting out, or a seasoned pro.” 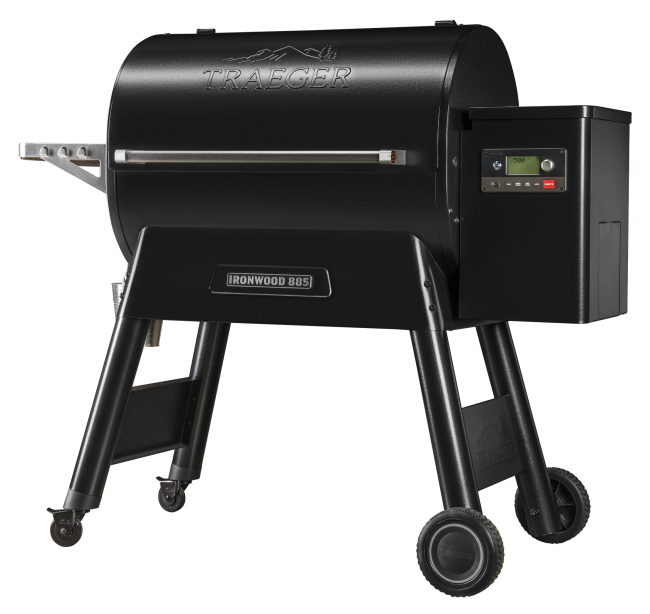 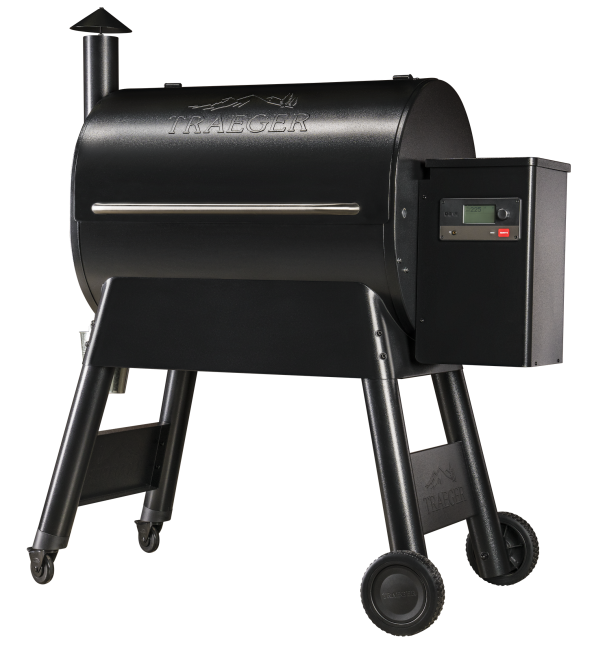 The Traeger Pro Series remains at $799 and $999 for the Pro 575 and the Pro 780 respectively while adding the Pro D2 controller with increased temperature range from 165F to 500F, the D2 Direct Drive drivetrain and the addition of WiFIRE Technology. The Pro Series will still come with an 18-pound capacity hopper, meat probe, and extra grill rack. 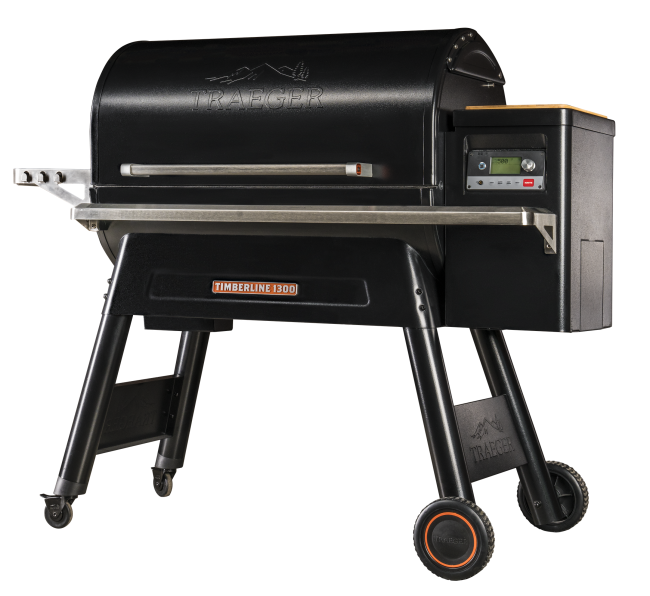 Traeger’s Timberline Series maintains their current features while adding the D2 Direct Drive, Timberline D2 controller, PLUS a brand-new pellet sensing technology that monitors the amount of pellets in your hopper so you never run too low. The Timberline comes in two models, The Timberline 850 and Timberline 1300 which offer 850 square inches and 1300 square inches of cooking surface and are priced at $1,799 and $1,999.

Head over to Traeger Grills to learn more about the new grills and order one for your very own backyard. Stay tuned to Gear Diary as we hope to review the new models once they’re released.