Some folks will lament about the MateBook X Pro’s “chin cam”, and while we agree that it’s unflattering picture results are not ideal – we do feel that it is a fair trade-off for the extremely high screen-to-body ratio you get, as well the privacy benefits that the webcam design provides. In any case, you can expect to see more laptops with a high screen-to-body ratio and an awkwardly located webcam coming out in 2018 and beyond, so you should probably get used to it.

One thing is for sure – for a company relatively new to the PC game, Huawei is KILLING it with the MateBook X Pro. It’s clear that they’ve listened to user’s feedback for their previous MateBook models and have put together a performance driven ultraportable laptop with very few compromises. As a matter of fact, the Huawei MateBook X Pro is such a powerful well-rounded premium laptop, that it gives the current gen MacBook Pro a run for its money, and in many ways, it is superior to the MacBook Pro. That said, we doubt it will be enough to win over many MacBook Pro users, but for PC users looking for the PC equivalent of a MacBook Pro, this is it.

We’re so impressed with the Huawei MateBook X Pro that we named it one of our Best of MWC this year. 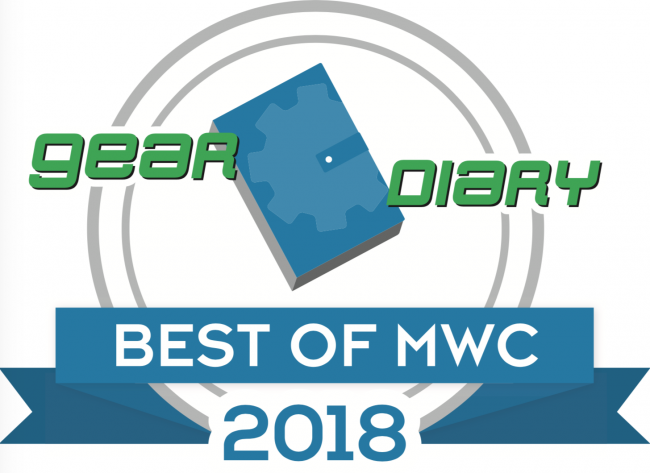 What Needs Improvement: A unique pop-up webcam creates unflattering double chin shots (but it’s a fair trade-off); Battery life is ok but nothing to write home about