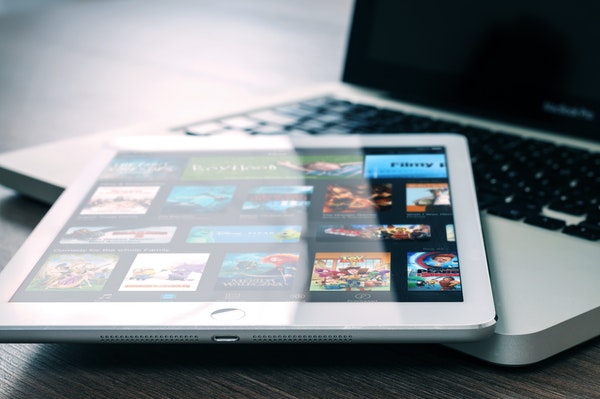 Cable and satellite television companies have long had the practice of setting high rates for their services because they had no one to compete with.

But now that online streaming services are growing swiftly in popularity, the situation is changing. These trends threaten the kingdom that cable companies have reigned over for decades.

Major cable companies were initially unconcerned about the effects of streaming television services on the Internet. However, several of them released reports in April of this year that acknowledged a significant decline in subscribers to their cable and satellite television packages.

Charter Communications reported a loss of 122,000 TV customers and Comcast announced a loss of 96,000 customers. These are significant reductions, but those two didn’t suffer the worst of it. DirecTV lost a whopping 188,000 customers, which represented a total loss of $660 million in the past year.

Overall, 2017 saw a decline of 3.4 percent in cable subscribers. While that number may not sound significant, it’s a much steeper decline than occurred in 2015 and 2016, and the continued slump suggests these companies will lose subscribers in the months to come.

Viewers who canceled their subscriptions to cable services probably haven’t given up television altogether. Instead, they’re subscribing to popular streaming services.

Customers who never subscribed to cable have also purchase streaming subscriptions, which resulted in an astonishing jump in streaming consumers. Netflix, for example, published a report that showed an additional 1.96 million subscribers in the first quarter of 2018.

Other streaming services have reported similarly startling increases in customers now that the latter have become more aware of non-cable options.

Many factors likely contributed to the increase in streaming service buyers; cost is a big one.

There are many free streaming services such as Pluto TV that allow people to watch their favorite channels without paying a dime. You can also find free shows and videos on YouTube.

Streaming services themselves have also grown more affordable. At an average of $10 per month for a service like Netflix, Amazon Prime, or Hulu, a viewer can enjoy hundreds of his or her favorite television shows and movies.

Another plus is the fact that there’s no need to bundle your services. People pay only for the services they truly want.

For those who still lean toward the appeal of TV, there’s YouTube TV, Sling TV, HBO, and similar options for about $35 per month. It’s true the options for such channels are more limited than among cable television services, but the price tag makes it worthwhile for many viewers.

There’s also the appealing option of being able to enjoy your favorite television channels without commercials … or, at the very least, the ability to fast-forward through them. Most streaming services (not including Netflix) have advertisements, but they’re minimal. You’re often given the opportunity to skip them, or you can record and fast forward.

Then there’s the poor customer service and tricky billing schedules. You start out at a certain price, and the cable companies raise it a few years later. When you call to discuss it, you’re put on hold for hours, and often left with no choice other than to pay the bill or cancel.

At one point, a key reason people might have stayed with cable was because they wanted to watch specific channels not offered by streaming services, such as ESPN. But this has become less of an issue as streaming services gather more popular channels.

Hulu, Sling, and YouTube TV all offer ESPN channels at a significantly lower rate. Television networks also have their own streaming services, many starting as low as $2.99 per month. This makes it easy to get regular TV online and then add any channels you like for their nominal fee.

Will Streaming Services Put Cable Out of Business?

This won’t happen right away, but perhaps it may in the future. The overall impact is still a little fuzzy since streaming services have grown in popularity relatively recently.

Viewership will likely continue to fall among the cable channels unless they make their services more affordable and appealing to the average person. The change will likely manifest as a reduction in the number of channels offered and a switch to streaming.

The biggest impact will likely happen among small-niche channels that use cable to attract viewers. These underfunded channels may not be able to locate viewers on their own, so they could go out of business without the overhead support of cable.

Television is clearly moving toward the streaming approach, and most viewers have Internet that’s fast enough to handle any video. One thing is certain: It’s likely to change the television watching landscape so everyone adapts to streaming technology.