Sony takes great pride in their television quality, and they continue to push it to new levels. Their newest Master Series TVs take all the great things about Sony and add in a new feature-specially optimized Netflix modes! 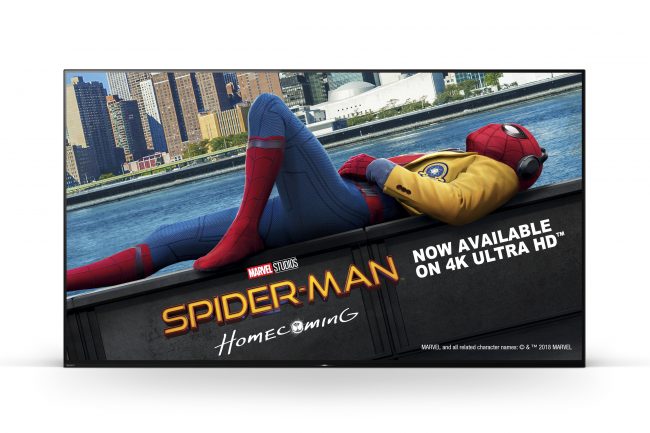 The new feature was specially developed to mirror the same picture quality
as a studio evaluation master for television in order to preserve the artist’s creative vision and
intent. By clicking one simple menu setting, Netflix Calibrated Mode faithfully reproduces the
visuals that help bring a story to life, and entertainment enthusiasts can now enjoy this
experience when watching their favorite TV series, films, documentaries and more on Netflix.

This is terribly exciting because the only thing better than watching “Nailed It!” is watching people Pinterest fail on an even sharper picture. Sony has also rolled out what a new processor called Picture Processor X1 Ultimate, which they say can analyze the screen and create a better rendering of the content.

There are two televisions in the new Master Series. The A9F comes with Acoustic Surface Audio+, an audio system with a center actuator, giving it a similar effect to movie theaters (but you need to provide the fake butter for the popcorn). Meanwhile, the Z9F features a wide angled screen that keeps the picture clear even if you’re not facing the LCD screen head-on. Both TVs also feature Google Assistant, so you can chat with your TV about your desire to binge watch “Amazing Interiors”.

The A9F and Z9F will be available this fall, with pricing TBD, so start checking your couch cushions for extra change now!