Dell has been busy pumping out gaming computers lately, they haven’t forgotten those of us who think Super Mario 2 was the height of gaming technology. They’re at IFA this week, and they have a full suite of Inspiron, XPS, and other software and hardware improvements to make it faster and easier to get things done! 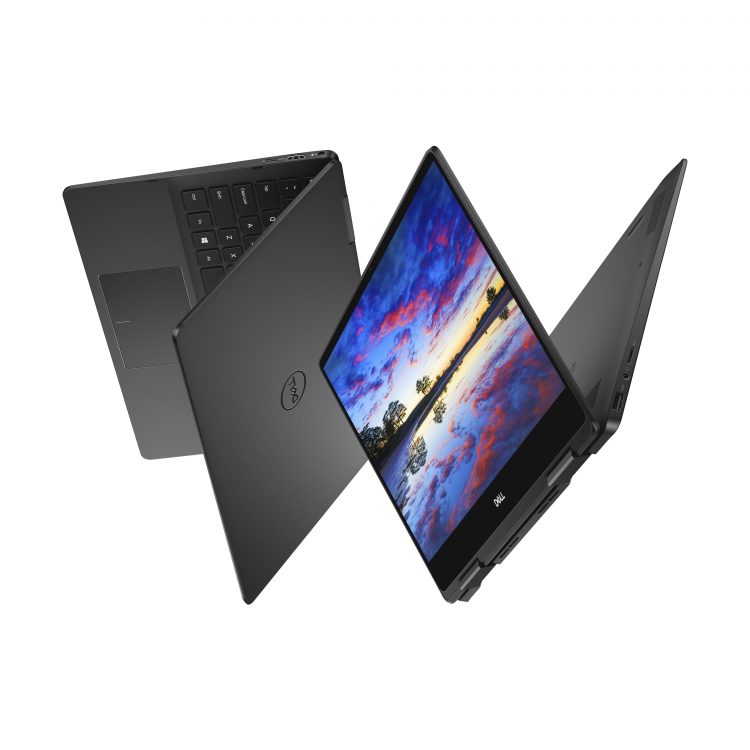 First, let’s talk about the new Dell Inspirons. There are two new 2-in-1 Inspirons, the 7000 and 5000 lines. The 7000 is the higher end of the two, with narrow borders, up to 4k screens, and even Alexa integration! The 5000 is no slouch either, with the same narrow borders and even an option for Windows 10 S in certain areas if you need a truly lightweight operating system. Alternately, Dell is releasing a “premium” Inspiron Chromebook, which will come in a 14″ screen, 2-in-1 design, and up to 128GB of internal storage. Incidentally, my child is obsessed with the Disney straight to video movie “Super Buddies“, which involves a team of super puppies using “the rings of Inspiron” to fight evil. To the best of my knowledge, these laptops will not prevent an interplanetary war, but they will help you get your work done AND flip around for more comfortable viewing of Super Buddies afterward! The Inspiron line will be available this October and will range from $449-1,099 depending on configuration. 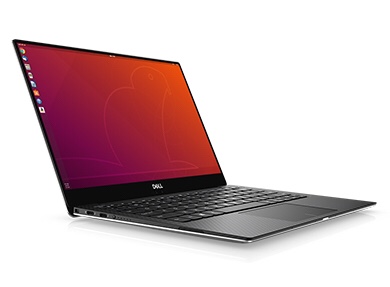 If you’re looking to go more high-end with your Dell, the XPS family is getting updates as well. The XPS 13 is the smallest and most powerful 13″ laptop, according to Dell, and it is getting new 8th generation Intel i3 processors. The developer edition will also be offered with Ubuntu 18.04 LTS (long-term support-it will be supported for up to 5 years, presumably by Ubuntu). Dell is also updating the XPS 2-in-1, with the 8th gen i3 processors and up to 15 hours of battery life. The Ubuntu XPS is available now for $949.99, while the other new XPS devices are coming soon and ranging from $899-949. In addition, the Vostro line of business laptops is getting updated with the newest processors, USB-C ports, single-sign-on fingerprint readers and narrower bezels. They will also include “Peak Shift”, which adjusts power consumption and battery versus AC use to optimize electrical draw. These are coming soon (November 2018-January 2019), and will range from $579-699.

Finally, for those of us who sit at desks and use monitors, Dell is updating those as well, making them thinner, adding USB-C, better resolutions, glass displays, and all sorts of other premium choices. Best of all, Dell is committed to reducing their environmental impact by having all their packaging be sustainable by 2020 and using recycled plastics that would have ended up in the ocean.

Dell’s new releases are arriving throughout the fall, so keep an eye on Dell’s site and get your wallet ready!