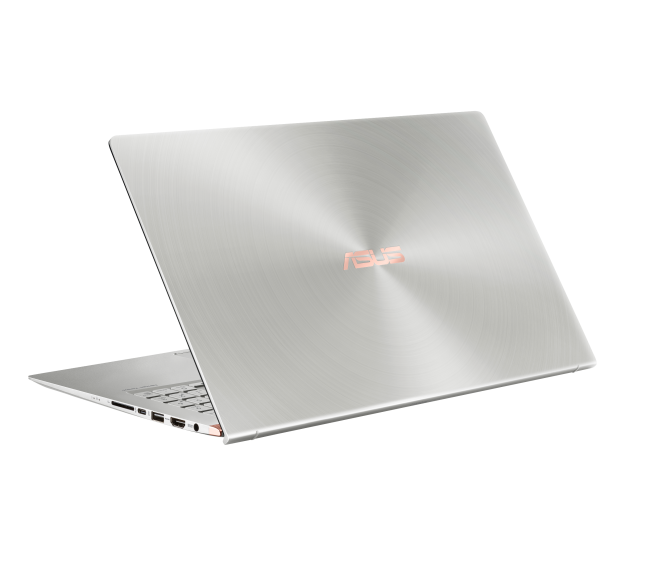 Asus has three new ZenBooks out, in 13, 14, and 15” screen sizes. ASUS isn’t kidding about being nearly borderless, promising the laptops have a 95% screen to body ratio. These bezels seem so unrealistic, they’re the Barbies of laptops. There are a few fun tricks the new ZenBooks have up their USB ports. The 15in ZenBook has a numeric keyboard, while the 13 and 14in ones manage to fit one into the smaller keyboards by putting an LED number pad on the touchpad. It’s a pretty ingenious way to utilize less space and add more productivity. 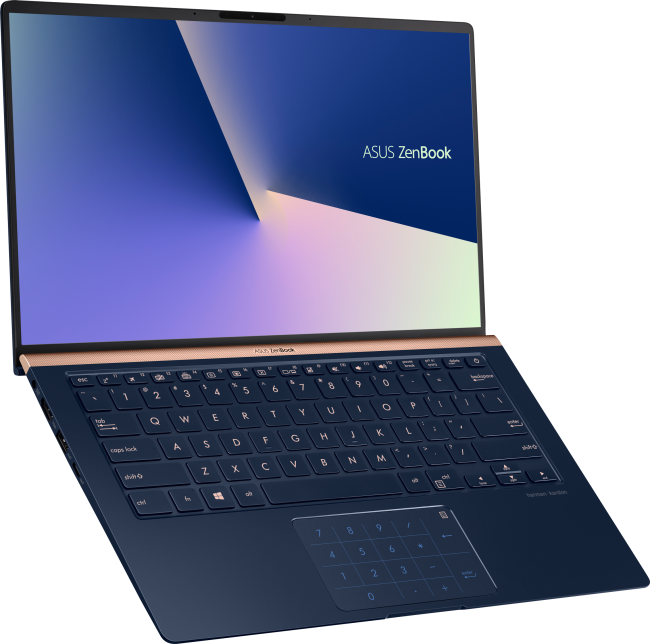 ASUS popped Intel Core i series processors into these new notebooks, along with Windows 10, USB-C, and up to 16GB of RAM depending on configuration. The ZenBook 14 starts at $999 and is available now, while the ZenBook 15 starts at $1399 and ships later this week, and the ZenBook 13 will be $849 to start and ships later in November. No matter which size you choose, you’ll have plenty of options and price points, and just in time for the holiday season!