One of the biggest holidays in July isn’t Independence, but Amazon Prime Day. The annual spending day of the year typically falls around a payday, and there are a lot of deals (and duds) that people purchase every year. Withings has announced their deals, and they are checking out. 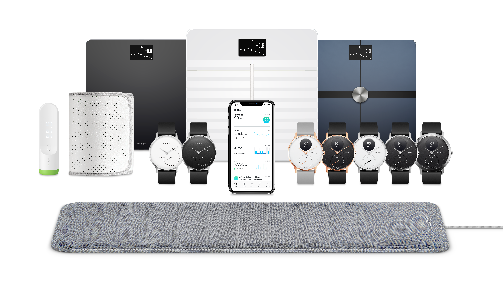 The Prime Day deals that Withings is offering up will go live between July 15th and July 16th, with a wide variety of products including Activity Trackers such as the Steel HR and Steel HR Sport, their Withings Move and Sleep products, and even the award-winning smart scales that both Judie and Greg rave over on the site as their favorite scales.

If you are interested in these awesome deals, stay tuned to Withings Amazon page, and check in daily for more details including each timed release of deals for products.