Powered by artificial intelligence, the CM Translator by Cheetah Mobile is a two-way translator that can make sure that your conversations can be understood through dictation. 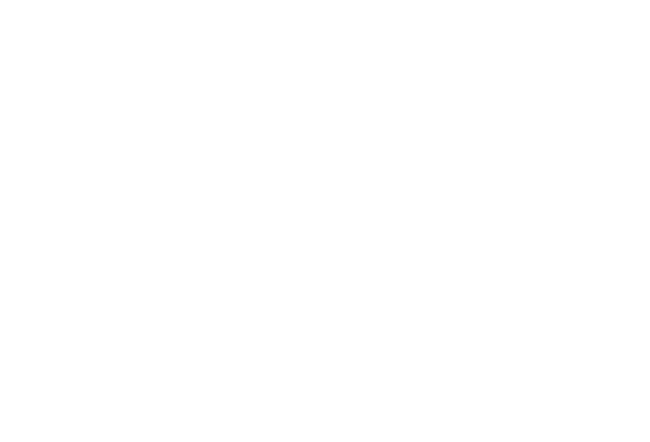 Boasting 180 days of standby time, with up to a full day of continuous usage on a single charge — On top of the ability to translate six different languages including Chinese, Japanese, Korean, Thai, English and Spanish, the CM Translator is not only great for traveling abroad, but in my practice, simply being able to communicate in spaces where you may not exactly know how to properly finish your statements.

But all travelers out there, who aren’t multi-linguists, know that it is incredibly difficult to communicate with native tongues in other countries: this is where the CM Translator wants to make it a bit easier and more efficient for you.

Paired with the CM Translator companion app (free for both iOS And Google Play), the app acts as a pass-through for the translator. What I attempted to do is use English-to-Spanish, since my wife is a fluent Spanish speaker, and in practice I found it to be pretty helpful, even with it’s few hiccups. The CM Translator will need to be paired through Bluetooth which isn’t the problem here, it’s actually the network of your device. When attempting to translate, the CM Translate has to wait a few seconds to sync with your smart device in order to accurately push what is being spoken into the device before feeding back the results through the app. This might be great at a local coffee shop when you’re out of the country, but this is not a means of having a peer-to-peer lengthy conversation for sure.

Luckily though, the Translator is small enough to be tossed in a backpack back pocket or purse, and doesn’t require much other maintenance besides that (and it’s charging cable, which is it’s own proprietary table, so be mindful where you place that when you do instead on traveling. From what I’ve seen of the competition of handheld translators, Cheetah Mobile’s CM Translator is possibly my favorite in terms of practicality, form and function.

Retailing for $150, you can purchase the CM Translator by visiting this link.

What I Like: Small footprint, 10-foot recording range and text-to-speak