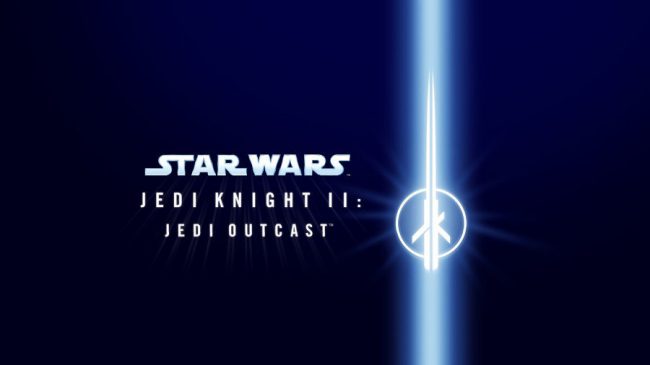 It has been nearly eighteen years since release and almost a decade since my ‘Netbook Gamer’ retro-reviews here, but my love for the Jedi Knight games from Raven Software has not waned and I replay them at least annually. Now I will have to make more time for these playthroughs because Jedi Knight II: Jedi Outcast and Jedi Academy are coming to the Nintendo Switch!

Jedi Knight II is set to arrive on September 24th, with Jedi Academy available in early 2020. No pricing has been announced, but based on the recent release of DOOM 3 (from a year after Jedi Knight II), a price of $9.99 seems like a reasonable expectation.

Jedi, you are our only hope! A former student of Luke Skywalker has betrayed the Jedi Academy & it’s up to the New Republic’s Kyle Katarn to restore order. The full single player experience of Star Wars: Jedi Knight II: Jedi Outcast strikes back on #NintendoSwitch 9/24.

While I am quite excited for the game to arrive, I am tempering my expectations based on the dismal reviews of the console releases of the game back in 2002 – and particularly the abysmal GameCube port! The id Tech 3 engine was very much PC-centric, but I am hoping that much like DOOM 3 has been reworked to perform well on the Switch the Jedi Knight games will be similarly improved. Either way – you can check back at GearDiary late this month for the verdict!