If your wallet shuddered suddenly this week, it was probably busy tuning into Apple’s big fall announcements. If you missed it, or you’re on data overload, there are new iPhones, pricing for Apple TV+, a new iPad, a new Apple Watch, and Apple Arcade news!

First off, if you were wondering how much it was going to cost to watch Jennifer Aniston and Steve Carrell play married television news reporters, the answer is $4.99/month for Apple TV+. Or nothing for one year if you buy a new iPhone, iPad, or Apple TV. Apple Arcade is also $4.99, and for that price, you’ll have a slew of games available with no in-app purchases…and Frogger. 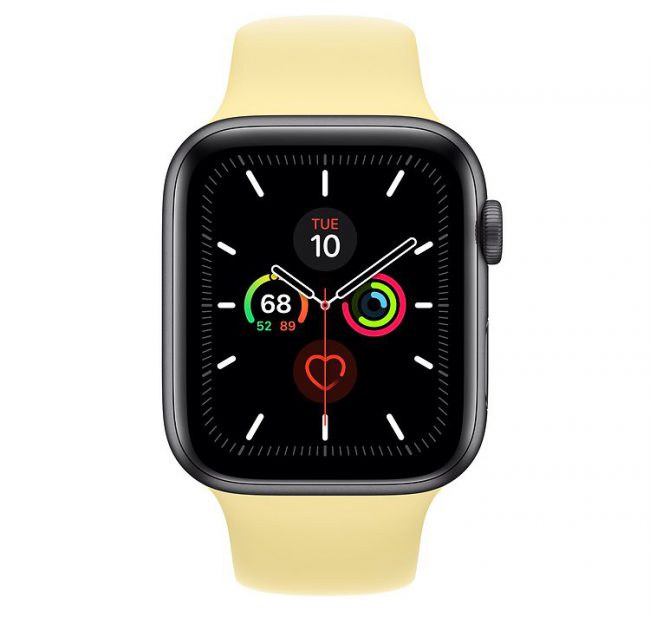 In Apple Watch news, we’re somehow up to Series 5. This version brings an always-on screen, a compass, GPS, and optional cellular connection, plus it will let you know if the sound levels are too high. That last bit might have been helpful back when I was in college and seemed to always end up near the speakers when we went clubbing. In any case, the new Apple Watch starts at $399, and it comes in a plethora of colors and variations. 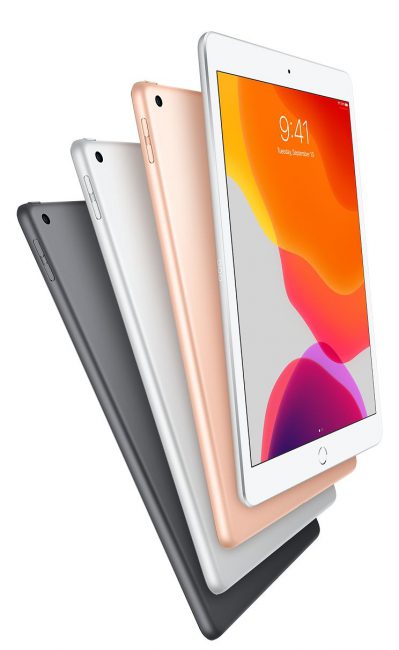 Then there’s the iPad. It’s not-quite-a-computer, but also muscling up to becoming more than just a tablet. The newest ones will be rocking Retina displays, support Smart Keyboard and Apple Pencil, and they will run on the new iPadOS. It makes the iPad as close to a full computer as possible, and it starts at only $329 — less if you’re using an education discount. This might put some serious pressure on the Chromebook market, which has been eating into Apple’s education foothold for some time. 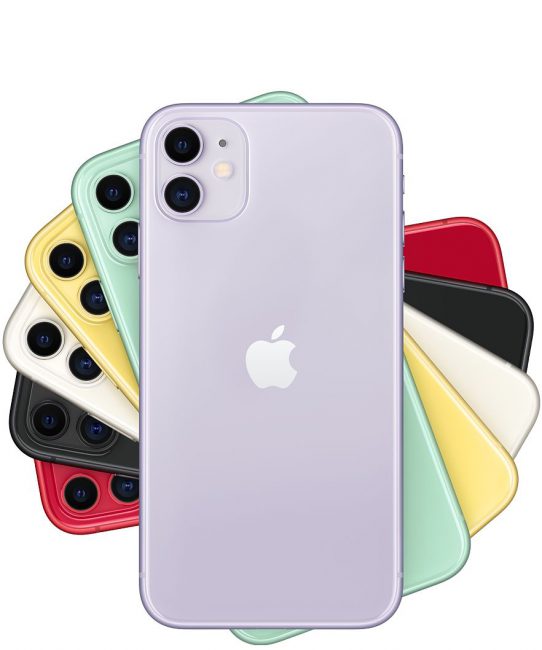 Finally, there’s the iPhone. We’re past the X moniker and have moved onto iPhone 11, so I guess Apple has settled finally that it was a 10 and not an “X”. iPhone 11 is basically the replacement for the XR, and comes in an array of pastel colors with an LED screen. It has a 6.1″ screen and will have dual-camera lenses for portrait mode. They also kicked the video quality up a notch and claim it will shoot the highest quality video for a smartphone. It’s starting at only $699, which is less than the XR started at and definitely puts it in the more affordable realm for iPhones. 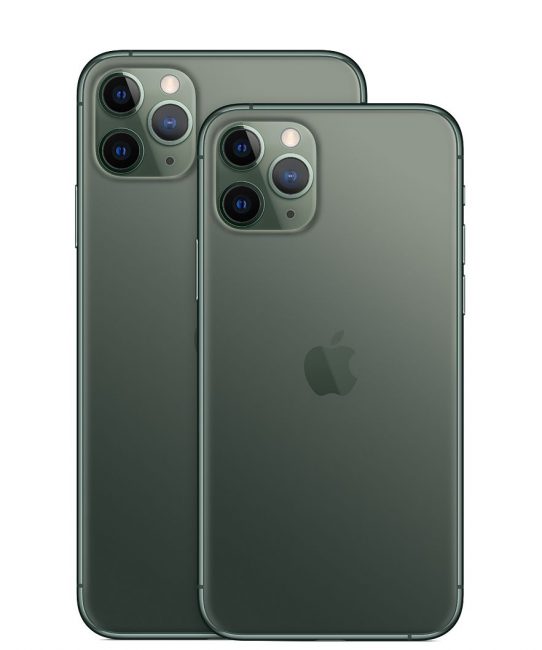 Of course, there’s also the iPhone 11 Pro and Pro Max (also, pretty sure “11 Pro Max” is the name of at least 3 protein powders sold at GNC). These will be rocking TRIPLE cameras, and they come in black, white, and a very attractive midnight green. The Pro comes in a 5.8″ screen, with the Max coming in at 6.5″. The Pro moniker also brings with it a Super Retina XHD screen. It also has water-resistance up to 4 meters, so while it’s probably still not great if your “friend” throws you in a pool, your phone has a shot at survival. The Pro line is a lot pricier, starting at $999, but you do get a lot of extra camera for the money!

Overall, the announcements were all for more or less incremental updates. New iPads are great, an always-on Apple Watch screen sounds cool, and Apple TV+ isn’t super overpriced! The new iPhones also look exciting, but Apple is playing a little fast and loose with pricing. They’re listing prices including trade-in values if you’re able to trade in an old iPhone, but that’s only helpful if you own your phone outright. If you finance it through a carrier (or Apple), you’re going to have to settle up that debt — either by paying off your phone separately or returning the phone in lieu of making more payments. If you’re curious, Apple has the full keynote up on their site, complete with a parade of Apple executives and a sweet Frogger demo.

So did this keynote blow your socks off, or are you hanging onto to your current iPhone for another year? Let us know in the comments!