If you have attempted to track your sleep, sure, you could use a variety of third-party apps to track how many hours you’ve tossed and turned, but how accurate could those numbers be? Why not use a tried and trusted app that’s sole purpose is to monitor every single detail of what happens when you shut your eyes at night? 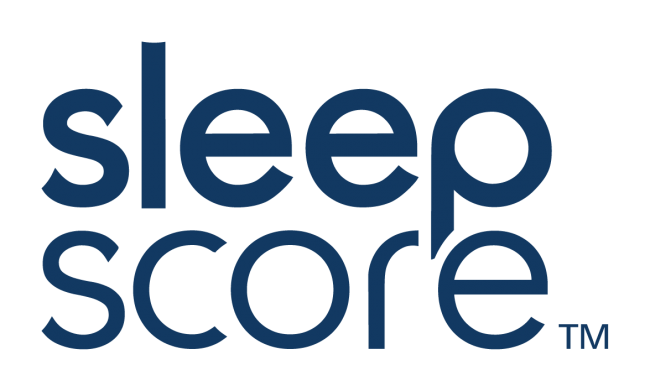 There have been a few sleep trackers that I have tried for the iPhone and even my Apple Watch, but the SleepScore app is truly one of a kind. While only available for the phone, the SleepScore app is a great replacement for those Apple Watch apps that don’t correctly gauge your sleeping patterns.   There are close to a billion people worldwide who deal with undiagnosed sleep disorders including Insomnia and Obstructive Sleep Apnea, and SleepScore wants to help with it’s new “Sleep Report for Doctor” feature. Backed by science, the app uses a one-of-a-kind algorithm generating the report that uses your sleep data giving you a details report of your recent night of sleep. 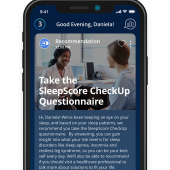 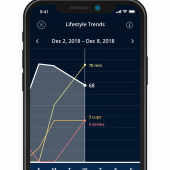 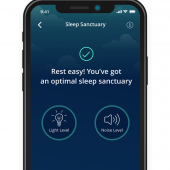 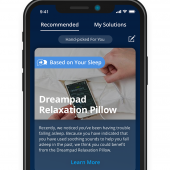 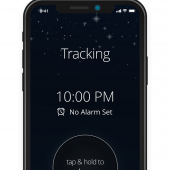 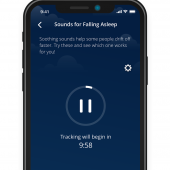 It’s pretty fascinating when you think about it because we all have been in a scenario where we had a bad night of rest, but honestly, who’s to say what is at the root of it? Sure you could blame bad dreams, but if you want to get down to the nitty gritty, SleepScore’s Labs digs DEEP, all from an app on your watch to analyze your sleep, telling you points throughout the night where you are deep in sleep, and points where you might occasionally wake up in the middle of the night. Per SleepScore Labs:

“According to the National Sleep Foundation, 65% of people experience a poor night’s sleep at least a few times a week,&quot; said Roy Raymann, Ph.D., Vice President of Sleep Science and Scientific Affairs, SleepScore Labs. “But not all sleep complaints can be solved with over-the-counter products. Some sleep problems need to be looked after by a doctor or other qualified healthcare professional. Studies published in the Academic Journal of Sleep Medicine showed 85% of people with sleep apnea go undiagnosed and untreated and only 13% of people with insomnia ever consult a healthcare provider for their sleep problem. According to a recent report of Parks Associates, 49% of people say that they see value in bringing sleep data collected from their sleep tracker to their doctor if needed. This is why we developed SleepScore CheckUp: serving both doctors and people with a detailed longitudinal report on the customer’s objectively measured sleep for the most recent 30 nights of sleep.” 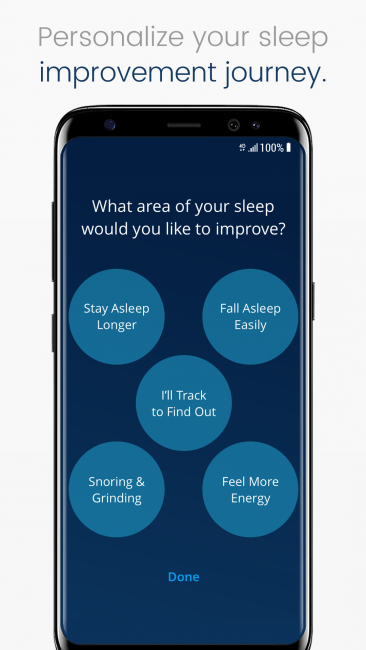 I’m personally ALL for this information, as someone who had trouble sleeping, more importantly finding enough time to get the required hours of sleep, this app is a great means if diagnosing where I’m going wrong. As someone who typically charges their Apple Watch overnight due to it’s less than a full day of battery, using the SleepScore app on my iPhone to get my metrics in a more accurate way is amazing. You don’t have to sleep with the phone under your pillow, it can comfortably be situated on your nightstand which is a bonus. Nevertheless, the benefits of being notified if my sleeping pattern is poor is worth the extra charging so I can wear the watch throughout the night. SleepScore CheckUp will also keep records so you can share them with your healthcare provider at your next appointment.

Available now for both Android and iOS devices, you can download the apps from Google Play or the Apple App Store for free.